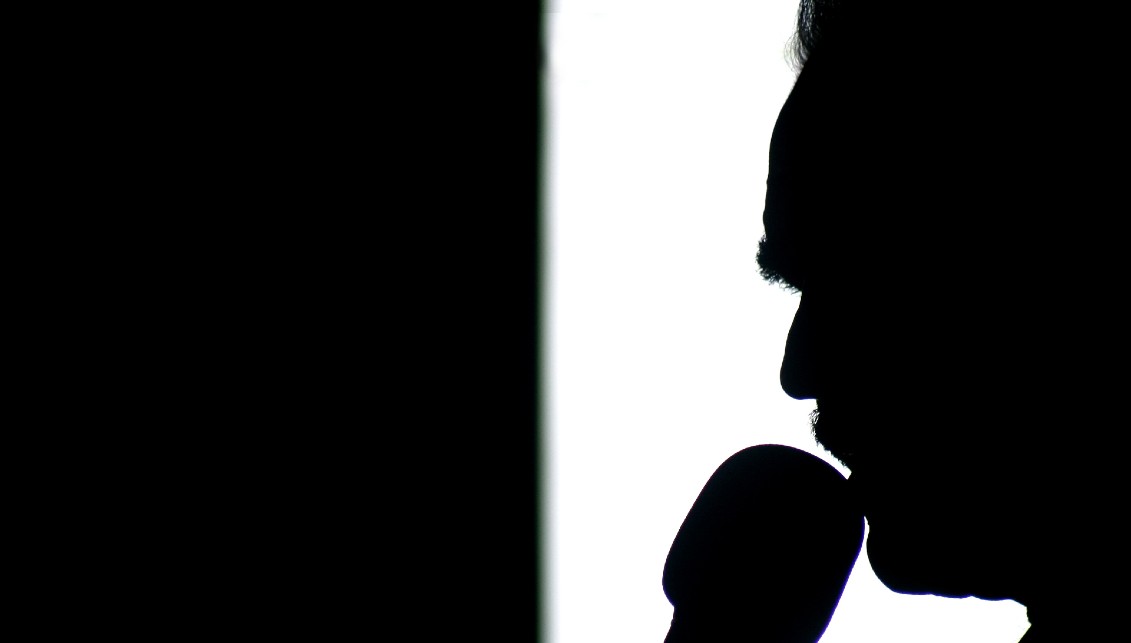 Vicente Fernández sang with his soul, filled stadiums and his songs belong to his fans. Since the 70’s he has been a protagonist in the world of Latin music, with recognition in all latitudes. Photo: Getty Images

The life of a man who turned his career into a legend. Vicente Fernández left an immense mark on music.

"As long as you don't stop clapping, your Chente won't stop singing" was his motto. And it was true. Famous are his concerts that extended for hours, the palenques in which he cleared his voice with tequila and continued singing his rancheras. He, intact, his spectators euphoric between tequila and his music.

Vicente Fernandez died on Dec. 12, 2021. The same day as the Virgin of Guadalupe to whom, as a good Mexican, he was devoted. Famous were the 'Mañanitas' that the artist sang every Dec. 12 in honor of the Guadalupana.

"Our Lady of Guadalupe took him away," said his son, Gerardo Fernandez, moved to tears.

His songs resound in every corner of the continent, his voice has accompanied several generations of Latin Americans because like few others, Chente is not only Mexican, he belongs to the whole continent. From his contemporaries who accompanied him at the beginning of his career, to the younger ones who listened to him when he was already an idol.

He was the last great Mexican charro. His fame and legend surpass those of other Mexican music idols, such as José Alfredo Jiménez, Pedro Infante and Jorge Negrete. He surpasses them because he was the survivor and heir of their generation. Despite the changes, he clung to the image of the 'mero macho' and he created his brand around it.

With his mariachi dress, black eyebrows, mustache, and white hair, he sang his songs, filled stadiums, sold millions of records, and started a clan.

He produced some 100 albums, of which he sold an estimated 75 million copies. Tracks such as "El Rey", "Mujeres divinas", "De qué manera te olvido" and "Por tu maldito amor," are part of a long list of hits.

He also nurtured a reputation as an inveterate womanizer — of which he was proud — and rubbed shoulders with the powerful. He was also the idol of drug dealers to whom he sang in private concerts.

In fact, his lifestyle was an inspiration for Colombian drug traffickers in the 70s and 80s. Fame and fortune despite humble origins, the figure of the charro, a tough guy on horseback with guns and women seemed to be the epitome of the narco dream. None of this, nor his infidelities, nor his machismo — typical of an era that today is seen as unacceptable — overshadow the voice that accompanied parties, declarations and serenades that served as a soundtrack for so many sorrows of love.

"As long as you don't stop applauding, I won't stop singing, after all, this is the last night I sing," Fernández repeated again on April 16, 2016, during his farewell concert at the Azteca Stadium in Mexico City, where he gathered 85,000 people who, indeed, did not stop applauding.

Five years later, 'Chente' no longer sings, but his fans applaud him, and applaud him from all corners of the planet. They applaud and cry for him in Plaza Garibaldi, on the Walk of Fame in Hollywood, on the radio that plays in any town in Latin America. He is mourned and venerated by thousands of fans in his hacienda 'Tres Potrillos' in Guadalajara, in spite of the tradition of watching over the great Mexican idols in the Palacio de Bellas Artes in Mexico City, because like any King, his will to rest and be venerated in his own land.