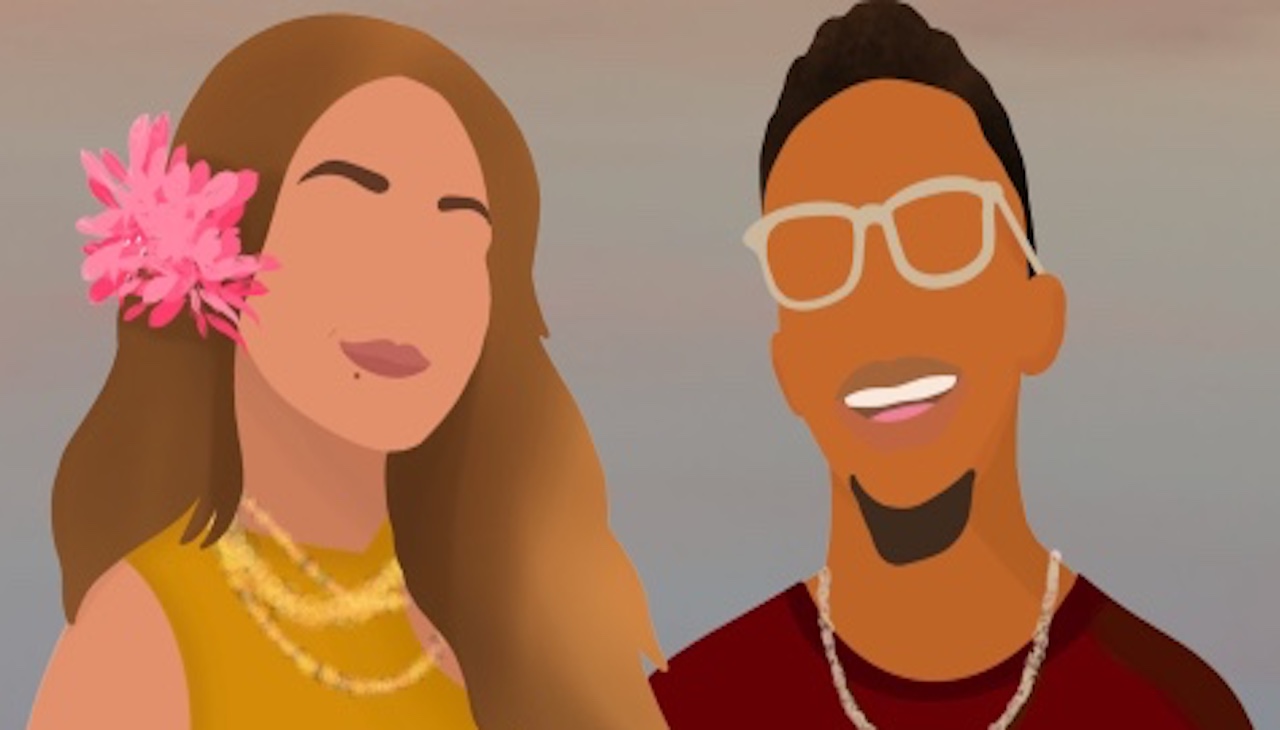 ‘The Dream—Viviendo el Sueño’ is bringing the beats of Barranquilla, Colombia and New York City salsa to Berklee

The Berklee student-led concert is bringing their sound and experience to the stage this month.

The Dream—Viviendo el Sueño is a new event and concert experience from Berklee College of Music.

Viviendo el Sueño comprises a 17-piece band — not including their additional dancers — and will be presented by Nicolle Horbath and Emanuel Lewis.

The 17-musician ensemble will include students from the Berklee College of Music, BerkleeNYC, and the Boston Conservatory at Berklee.

The ensemble’s roles include four singers, a drummer, and two percussionists. Lewis will handle the musical direction and conducting side of things.

Lewis — a dual major in performance and contemporary writing — currently acts as the musical director for Eva Sita, an award-winning Ivorian musician.

In addition to music directing, Lewi is a drummer, steel pannist, and arranger from New York City.

Horbath — a graduating senior and professional music major — is a singer-songwriter and Latin Grammy Cultural Scholarship recipient from Colombia.

Viviendo el Sueño will put on a show of both original songs and covers that uphold the impactful works of industry superstars such as Tony Succar, Carlos Vives, Shakira, and Bruno Mars.

The show will bring sounds “from the beats of Barranquilla, Colombia to the sounds of salsa from New York City,” said Berklee in a statement.

For those in Boston, listeners will have a chance to catch Viviendo el Sueño at the Berklee Performance Center.

Tickets for the performance are available now for $10 ($15 day of show). Berklee IDs will permit a $5 ticket price whenever purchased.

The seated event and performance will take place on April 20 at 8 p.m.