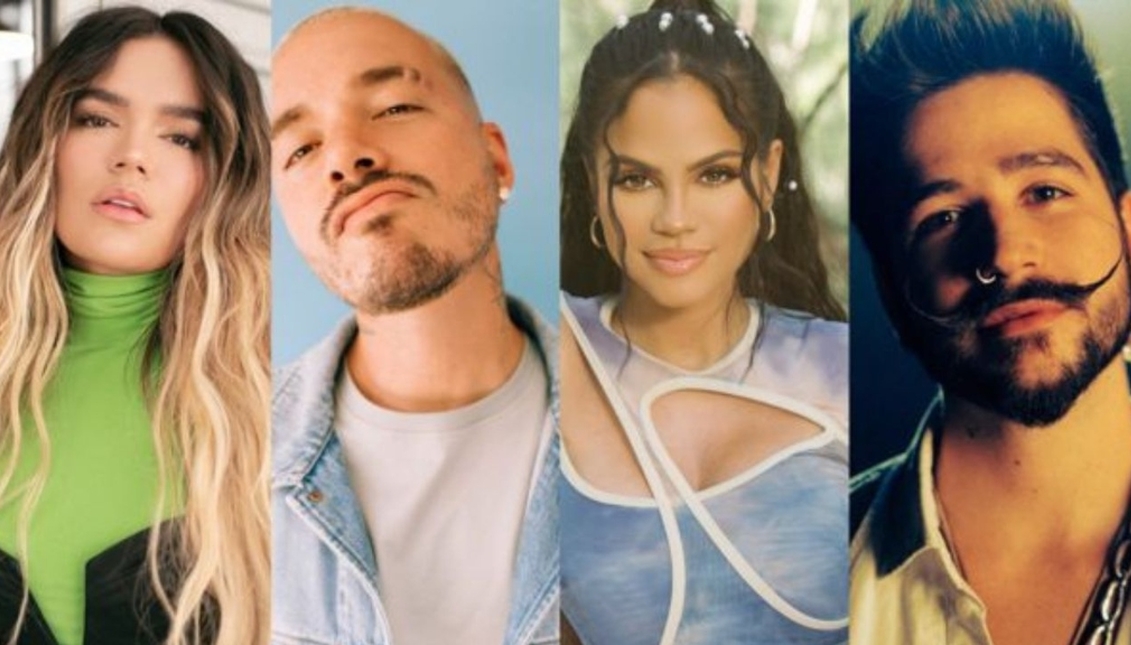 The 2021 Latin American Music Awards will be held on April 15 and J Balvin and Karol G lead the list of nominees.

This year, many of the music industry's award ceremonies have had to reinvent themselves to be 'normal.' The 2021 Latin American Music Awards are getting ready with all the sanitary protocols to avoid contagions and to carry out the ceremony hosted by Jacqueline Bracamontes. The organization behind the ceremony announced the nominated artists through social media this week.

J Balvin, Karol G, Bad Bunny, Anuel AA, Camilo, Black Eyed Peas, Christian Nodal, Eslabón Armado, Natanael Cano, Maluma, Reik, Shakira, and Snoop Dogg are some of the names on the list of the most-nominated artists for the awards ceremony, and who we all recognize as some of the most influential and iconic Latin singers of today.

Among the categories that stand out this year are "Favorite Video" and "Favorite Virtual Concert of the Year," which have been selected by a committee of industry professionals who consider the quality, content, and creativity of the music video and virtual concert.

The awards ceremony will be broadcast live from the BB&T Center in Sunrise, Florida on Telemundo next week and the public can vote for their favorite artists at LatinAMAs.com/vota.