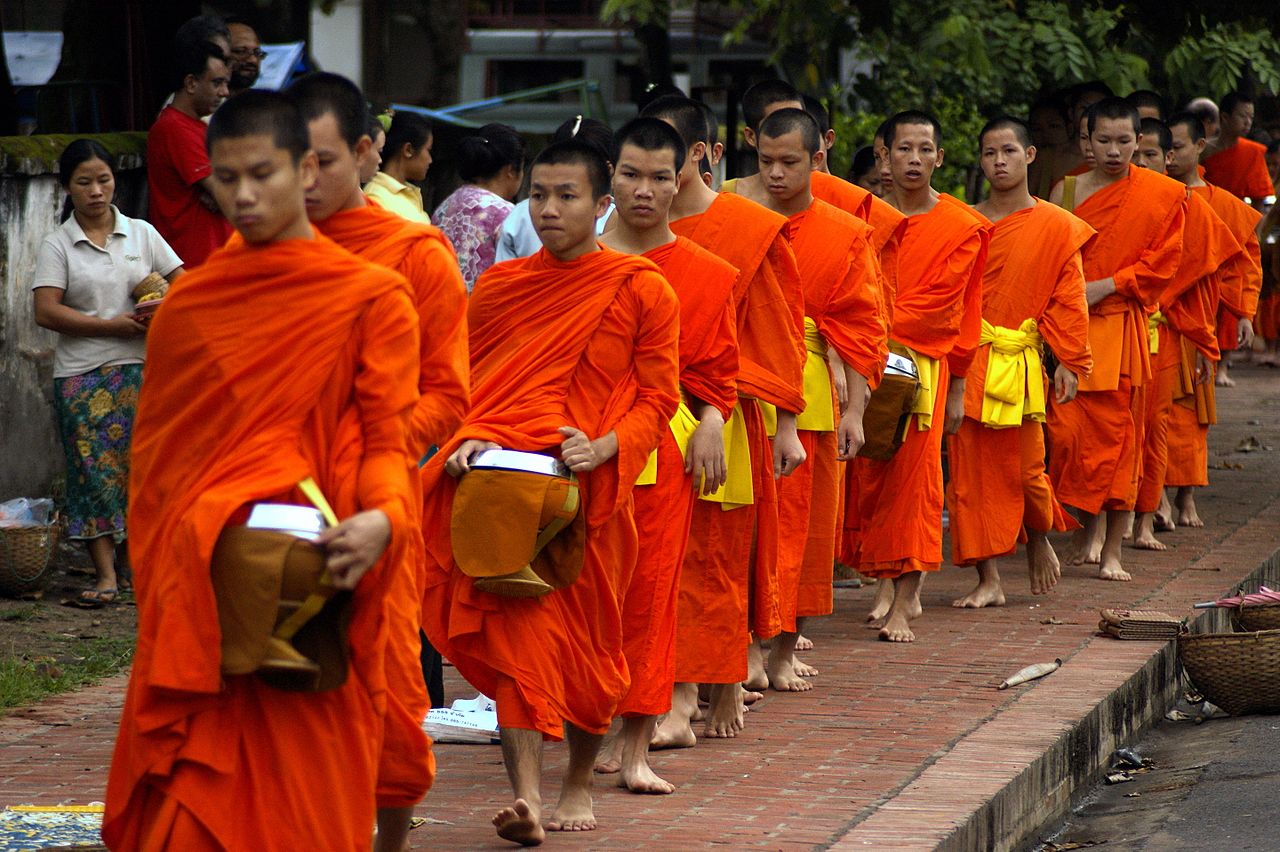 Venerable Sanathavihari is a Mexican-American monk who has broken language barriers to bring the Latino public closer to his temple.

Venerable Sanathavihari was very clear about what he had to do to expand the Buddhist community in Los Angeles: speak Spanish.

Of Mexican origin, Sanathhavihari grew up in a Catholic family in the Koreatown neighborhood of Los Angeles, but his attraction to Buddhism and philosophy led him to become a Buddhist monk eight years ago.

His goal now is to raise up the Hispanic Buddhist community at the Sarathchandra Buddhist Center in North Hollywood, a temple founded by Americans with Sri Lankan roots. The temple now has two Latino monks and another trainee, according to a report published two weeks ago by The Guardian, and a growing Latino community.

The key to success? Having broken the language barrier when it comes to approaching this ancient Eastern religion.

“That potential and openness for Buddhism to be fully integrated into the Latino culture of southern California is starting to happen,” Sanathavihari, 37, told The Guardian, rejoicing that it is no longer something foreign or fetishized, but something that Latinos can be.

Before he was ordained a monk, Sanathavihari spent nine years in the U.S. Air Force. Before the pandemic, he created Casa de Bhavana, an online center for Latino Buddhists that offers everything from meditation videos to explanations of Buddhist teachings in Spanish. It also organizes retreats in Mexico and Spain.

Nonetheless, Sanathavihari walks around the neighborhood in Buddhist monk robes and assures us that people have lost some of their fear of participating in the rituals of the time. “Before, when Latinos would come, they’d stay to learn meditation and that’s it,” he told The Guardian. “But now they want to be part of it and contribute to it and take on the roles of traditional Asian Buddhists in the community."