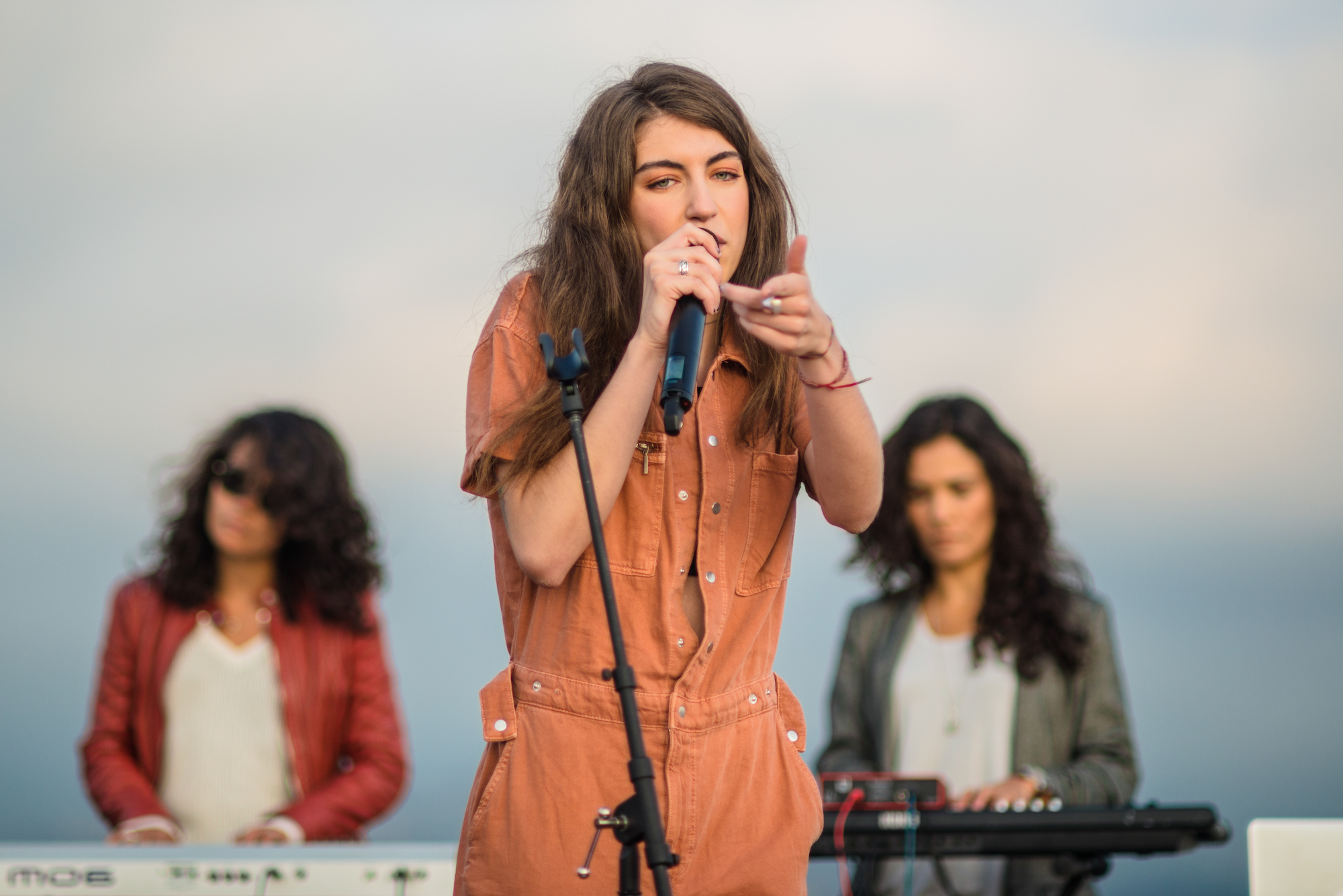 Socas is an MC from Spain to keep on eye on. Photo: Rodrigo Jardón Galeaga/ Red Bull Content Pool

The speeding Sara Socas: A rising hitmaker and battle rapper from Spain

The MC is new on the Red Bull Batalla circuit, but also has quite the following outside of the battle scene.

Sara Socas only has a few songs under her belt, but the Spanish-born battle rapper and musician has garnered significant attention and following.

With only nine songs out on streaming services, Socas has already made a name as a solo musician, and has created waves as a battle rapper.

Socas has created her own lane in battle rap through various competitions, such as Femme Battle. In 2019, Socas had her debut in Red Bull Batalla’s competitive battle rap scene in the San Fernando semi-final.

Her most recent outing for the competition was at the Final Nacional España on Friday, Oct. 8, 2021.

Within Batalla, Socas is one of the sole women in the male-dominated competition. In August of this year, rapper Kim MC became the first woman to win a Red Bull Batalla national final.

The rising rapper has been gaining attention for the unique concepts she employs in her songs and music videos.

“Sugarina,” is a head-bopping track that comes with an animated music video paying homage to old school beat ‘em up arcade games. The track was produced by Vlack Motor.

The rapper carries herself with the ability of a seasoned MC, but has also been breaking out into more varied vocal performances. The rapper shows off her singing voice for a good portion of “Dueños de to'.”

In early 2020, Socas dropped “Locutorio,” a track detailing her early experiences in lockdown.

Socas’ most view-grabbing song is “Ahora Me Quiero Más,” a chilled and rhythmic proclamation of Socas desire for more, an ability to progress even further.

If anything, “Ahora Me Quiero Más” is a testament to Socas’ determined and unfazeable character.

The artist’s determined character is showcased throughout her growing discography.

When it comes to her character, one of Socas’ most fitting visuals is the “Bambi” music video, where racing vehicles are on display.

“Bambi” is yet another impressive performance from Socas, putting on dynamic vocals and fluent flows.

Sara Socas is certainly one to watch and follow as her career grows.