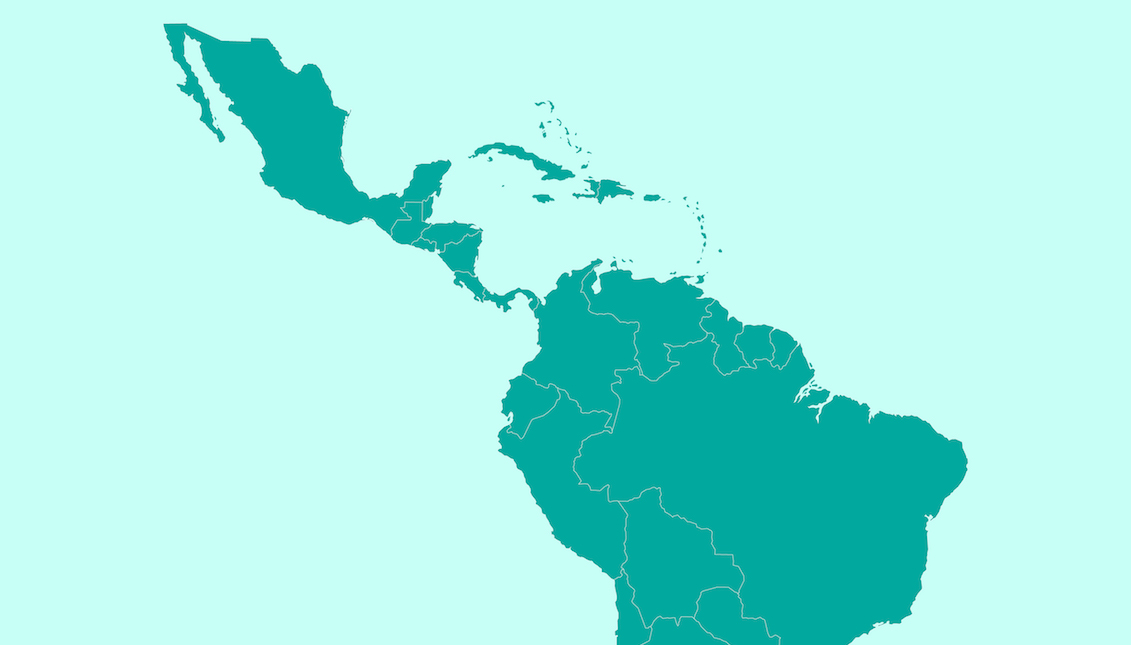 The Pros and Cons of a 'United' Latin America

The concept of a “United Latin America” has played out in the minds of those from the past and continues to do so in those of the present. Some view it as a goal to be reached while others see it as a disaster to be avoided.

An advantage that union-proponents point to is that a union would bring about economic integration. With resources freely moving within this bloc, economic activity will flourish tremendously in booming times. Additionally, this union would be able to have a higher degree of influence on global economics by forming a larger economic body.

It would not just be resources moving freely within, but also people. The freedom of movement for people produces two main effects. Firstly, it will assist individuals to find employment within this “Unified Latin America,” packing up and moving to find jobs when needed. Secondly, the ease of travel will boost tourism-related revenues.

The economic integration, though it will bring bigger booms during upswings, will also bring about bigger busts during downswings. Economic crises will spread at a speedier rate from one end to another of a “United Latin America.” Bounded by a common currency, each region will have their hands tied, unable to protect itself (or at least minimize the damage) by altering exchange rates and interest rates.

Those who have tried to reap the gains of a “United Latin America” includes the famous Simón Bolívar, bolstered up by those before him, such as Francisco de Miranda and Cristóbal Mendoza who believed in the same concept of a federation.

Simón Bolívar even created Gran Colombia, stitching together the territories of present-day Guyana, Panama, Venezuela, Colombia and Ecuador. This union fell apart at the seams, however, due to an array of problems — economic (for example, Ecuador preferred higher tariffs and Venezuela lower) and political (leaders in Colombia and Venezuela called for separation).

Attempts have been made to reunite Gran Colombia in modern times. Hugo Chavez announced in 2008 plans to restore the union. Hugo Chavez gathered support especially from Rafael Correa, whose country Ecuador would house the headquarters of the restoration attempt known as the Union of South American Nations. This economic union hangs on by a thread today after former members (including Colombia, Brazil, Ecuador) renounced the group and others suspended membership.

Among efforts to band together, one particular trade bloc seems to be operating relatively smoothly: Mercosur. Established in the early 1990s, Mercosur’s current members include Argentina, Brazil, Paraguay and Uruguay; Venezuela’s membership was suspended.

Operating in its 28th year, Mercosur must address issues on both global and local scales if it wants to avoid the downfalls that other Latin American integration efforts experienced.