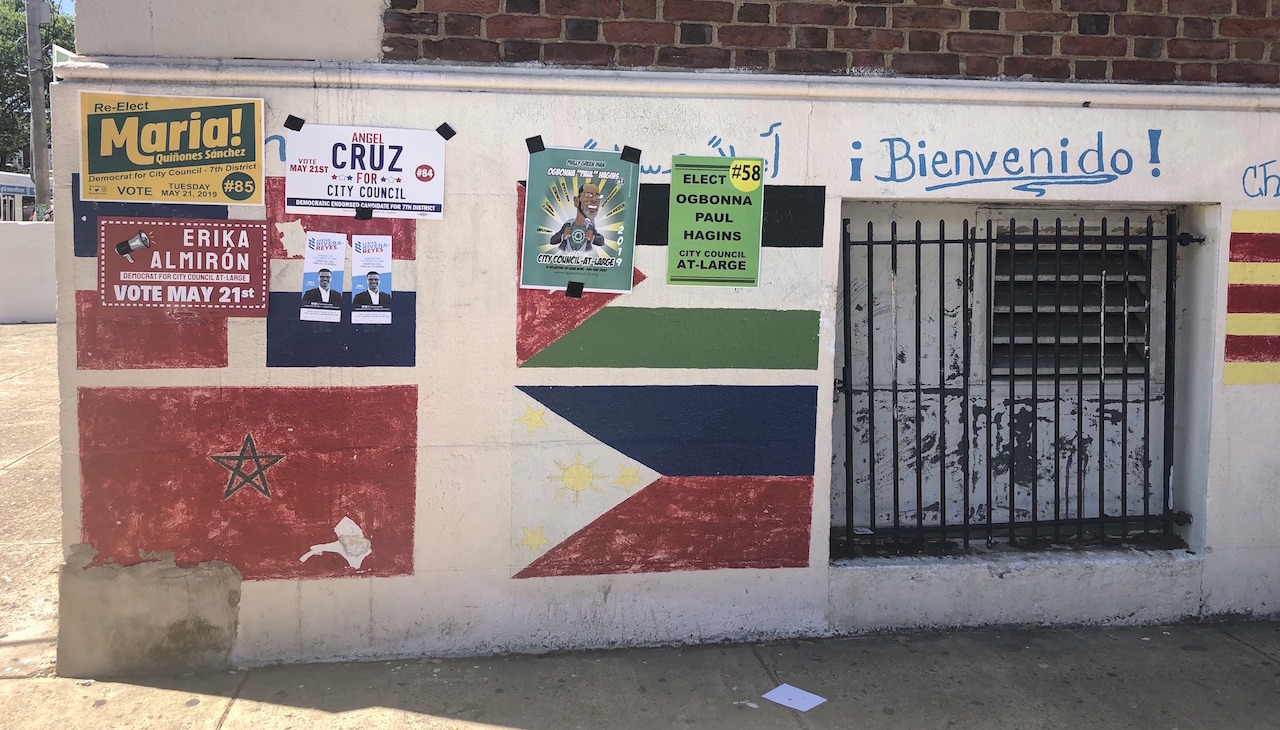 How to become a poll worker in Philly

With over a month to go until Pennsylvania’s Nov. 8 election, Philadelphia is combating worker shortages at the polls. The COVID-19 pandemic caused most of its elderly majority workforce to retire or quit, leaving many vacancies that remain hard to fill.

Philadelphia City Commissioners voted on Sept. 14, to raise the pay for poll workers in the city in hopes of not just getting positions filled, but also attracting a younger demographic to fill the vacancies. As time winds down, the state still has to fill over 8,500 positions at 1,703 polling stations.

The wages are now at the maximum amount that Pennsylvania can legally allow. Election Judges will see a pay increase from $120 to $205 a day. Inspectors will go from $115 to $200. Some counties also require interpreters, who will now make $180 compared to the previous $95 wage, and training will also be compensated with a $50 stipend.

To apply to become a poll worker for the state, prospects must go to vote.phila.gov, and fill out an interest form. The form asks for basic information about the prospective worker. Once that is submitted, a specific division will contact them. It is also encouraged to follow up with the office after submitting an interest form.

Like any job or position, there are always requirements. To be considered to be a poll worker, there are several small ones.

You must be registered to vote in Philadelphia. 17-year-olds in high school for example are allowed to work, but must contact the Philly Commissioners Office for more information.

Government officials and government employees are not allowed to be poll workers. There are exceptions for certain workers, such as district judges, notaries, and members of the Pennsylvania National Guard. Anyone who has their name on the ballot, is generally not allowed to serve as a poll worker.

Poll worker days are typically a 14-hour day with even possible longer shifts on Election Day. They are paid for every hour they are present on Election Day. Polls open at 7 a.m. and workers are expected to continue until they close at 8 p.m. and until the ballots are picked up.

There are several different positions for poll workers that all serve a specific purpose. These include election judges, minority and majority leaders, clerks, machine inspectors, and interpreters.

For Judge of Elections, Majority Inspector, and Minority Inspector, these positions comprise the local election board of every precinct in the state. The judge of elections is in charge of their specific poll place.

Together with the majority and minority inspector, they all work together to make sure the station runs smoothly and most importantly, make sure ballots are taken to the county election office at the end of the day. These positions are filled every four years during municipal elections, the next one in Philly will be in 2025.

If the positions are vacant for any reason, someone is appointed.

They are supervised by the judge of elections and support the local election board. They also help check in voters as they come, manage the lines, and are there to help everyone get to the correct next step as the process goes on.

PA and Philly have also released flyers, posters, and other recruitment materials in different languages like Spanish and Chinese, to help get information about the opportunity to all state residents.

While the city accepts applications on a rolling basis, those interested in helping serve their local community are encouraged to apply before Nov. 2.

Commissioners Chair Lisa Deeley told the Philadelphia Inquirer about the importance of people like poll workers supporting local elections and the community,

"Elections don't happen without the people — Election Day in Philadelphia happens because of Philadelphians. Your neighbors, your co-workers, your family members take the time to go to the polls at 6:30 in the morning, make sure the lights are on, make sure the tables are set up, the chairs, there's paper towels in the ladies' room, and the machines are working,” she said.