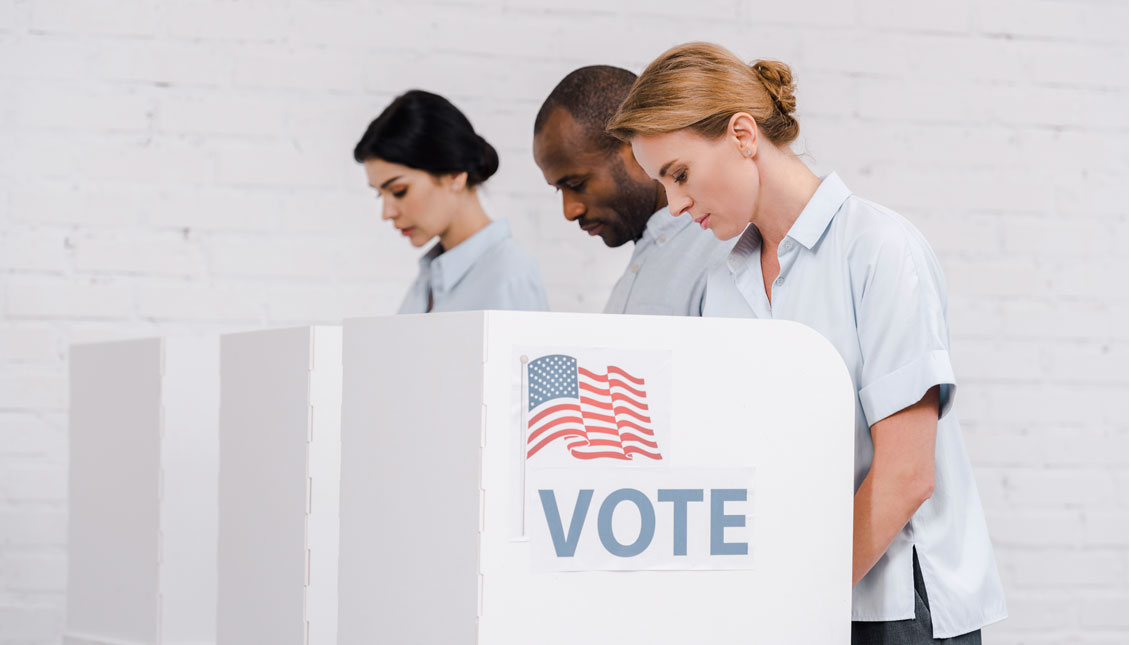 In the 2020 election, a record 32 million of U.S. citizens of Latino descent will be eligible to vote. Photo: Depositphotos

From the crucial primaries starting this week to the general election in November, 32 million Latino voters stand to make an impact never seen before.

Is this going to be, finally, the decade of Latinos?

After being rescheduled a couple of times, this year might be the year, at least in terms of electoral politics.

There is clear evidence, stronger than ever, to suggest that Latino voters can determine who the next president of the United States is going to be.

According to very serious analysis from credible U.S. institutions, absent from our general media, we might be at the beginning of a transformational moment in U.S. politics, under the influence of the steady growth of voters of Latino descent who are expected to participate in this presidential election.

Not only during the primary election season that started this week, but, more importantly, in the general election, which will elect the next president of the United States.

Take the basic facts recently revealed by the Pew Research Center, yet to be picked up by any media in America:

For this year’s elections, a record 32 million of U.S. citizens of Latino descent will be eligible to vote, exceeding for the first time in the history of the country the number of African-American voters.

Not only there are more eligible voters —5 million more than three years ago—  but they have already declared, in a survey conducted by Pew, that they are very enthusiastic about participating in this year's presidential election: 43% among Democrats, and 46% among Republicans.

Latino voters have the opportunity to influence presidential election this year also because of the changes in the primaries calendar: California, where the largest concentration of Latino voters reside (7.9 million), moved its primary election three months earlier, making it part of the crucial Super Tuesday, on March 3. Same as Texas, which commands the second largest number of Latino voters (5.6 million), and can make a splash nationwide with their results.

States like Nevada and Pennsylvania have fewer registered Latino voters (both over 400,000) — enough, however, to tip a primary or a general election.

In Pennsylvania three years ago, for example, the margin of victory in the general election was only 44,292 votes between Donald Trump and Hillary Clinton.

In Pennsylvania, where she was triumphantly nominated by her party and everybody thought she would be the next president, Hillary Clinton basically lost by that slim margin of popular vote 20 of the 38 electoral college votes she needed at that point to become president of the United States.

Today, more than ever, the price of overlooking the Latino vote can be that high.