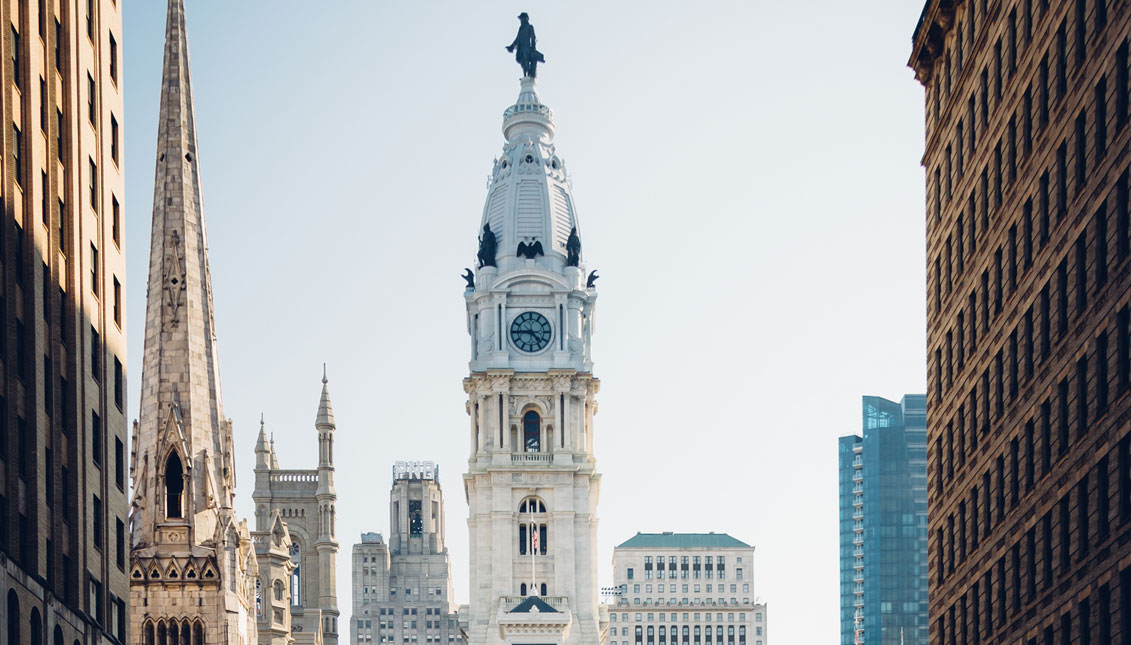 The big prize in Philadelphia in the world of politics is in the second floor of this building: The Mayor’s office. DepositPhoto

This new episode, already branded by the Philadelphia Inquirer as the “Cruz Vs Quiñones-Sánchez Battle for the Barrio,” is now obviously a Battle for the…

If you read the story in the mainstream media, the narrative is that old one of a feud, again, between 2 Latinos.

After all, it has happened over 20 years, written and reported by AL DÍA News Media in full detail, like no other news media in town.

• Third, Juan Ramos vs. Angel Ortiz, more than 10 years ago, for City Council-at-large.

• Fourth, Manny Morales vs. Quiñones-Sánchez, only 4 years ago, for Councilmanic District #7— the first one with a predominant Latino population to send one of their own to City Hall.

• Last but not least, you can also add that confrontation that never happened between candidates for Democratic nomination for Mayor of the City of Philadelphia, Ken Trujillo vs. Nelson Diaz, just 4 years ago.

A no-end battle inside the barrio, a childish quarrel among leaders who can’t have a sober head to negotiate, settle differences and finally unify a growing segment of the voters in our city?

Or is it the old fight for the PA House of Representatives #180, moving to the more substantial prize called the 7th Councilmanic District, and from the #7 District to the top trophy called the entire City of Philadelphia, attracting bidders from outside the neighborhood?

Please, reader, help us understand the writing on this wall.

From our vantage point, all we can sense is that women, Latina women and their friends, are readying up for a battle come this May.

The confrontation between Angel Cruz and Maria Quiñones-Sánchez is gradually spilling over the entire city, and definitely is no longer a Latino feud, dear Philadelphia Inquirer.

Under the magnifying glass of a simple good reader of a decreasing number of political news in Philadelphia, it has more likely been the pattern of a city-wide fall out involving all kinds of unnamed players, and all kind of issues across town— women’s political power in Philadelphia not being the least important one.