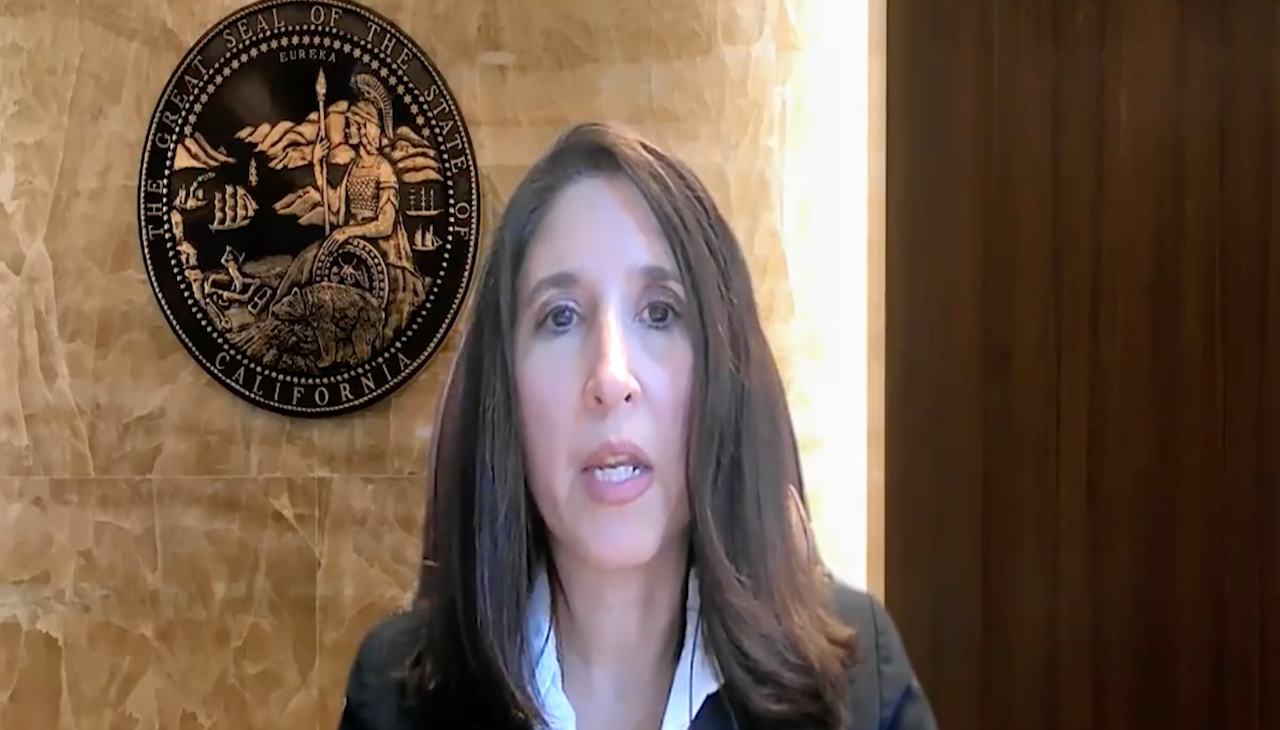 California could have its first Latina Supreme Court Justice

Judge Patricia Guerrero serves on the state’s 4th District Court of Appeals, and was nominated by Governor Gavin Newsom on Feb. 15.

Patricia Guerrero, a justice for the California 4th District Court of Appeals, has been nominated to serve as an associate justice of the California Supreme Court.

If confirmed, Guerrero would become the first Latina to serve on the California Supreme Court.

On Tuesday, Feb. 15, Gov. Gavin Newsom announced her nomination, saying that her wide-ranging experience and “deep respect” for the rule of law make her a great candidate.

I’m proud to nominate Justice Patricia Guerrero to be the first Latina Justice on the California Supreme Court.

Her story is what CA is all about:

The daughter of immigrants & raised in the Imperial Valley. pic.twitter.com/46pPQvhxkr

"Her extraordinary journey and nomination to serve as the first Latina justice on the bench of our state’s highest court is an inspiration to all of us and a testament to the California Dream’s promise of opportunity for all to thrive, regardless of background or ZIP code,” Newsom said in a statement.

Guerrero, 50, is a widely respected jurist with substantial experience as a trial court judge, a partner at a major law firm, and an assistant U.S. attorney.

Guerrero has also contributed pro bono work in the immigration and appellate court systems, assisting clients in immigration matters such as asylum applications, and protecting vulnerable families by litigating compliance with fair housing laws, according to Newsom's office.

Guerrero is the daughter of Mexican immigrants and was born in the Imperial Valley in Southern California. She graduated co-valedictorian from high school, attended the University of California, Berkeley and received her Juris Doctor degree from Stanford Law School.

During her time in school, Guerrero was active in the Latino Law Students Association and helped other students at the recruitment and retention center.

“I am deeply honored by this incredible opportunity to uphold the rule of law and make a positive impact on the lives of Californians across the state,” Guerrero said in a statement.

We are proud to be witnessing a first-generation Californian be nominated to serve as the first Latina Justice on the CA Supreme Court. Latinas make up almost a quarter of our state's population - representation matters! #SheSePuede https://t.co/c36jyzPLOr

Guerrero’s grandfather arrived in the U.S. from the Mexican state of Sonora and achieved residency through a sponsor. When her father arrived, he initially worked picking crops. Her mother, who recently passed away from breast cancer, always stressed the importance of reading and education and placed no limits on what her children could accomplish.

“I stand on the shoulders of my parents and my grandparents who came to this country for better opportunities for their children. I think it’s important for people to see that they can achieve whatever dreams they want with opportunity and hard work,” Guerrero said in a video.

Pending her confirmation, Guerrero is in line to replace Associate Justice Mariano-Florentino Cuélllar, who left the bench effective Oct. 31.

According to Sen. María Elena Durazo, chair of California Latino Legislative Caucus, Latinas make up nearly 20 percent of the state’s population, but are underrepresented in almost every industry, including the California judiciary.

“When Latinas are absent from this critical branch of government, our experiences and perspectives are excluded, and this ripples throughout our communities in so many other ways,” Durazo said in a statement.