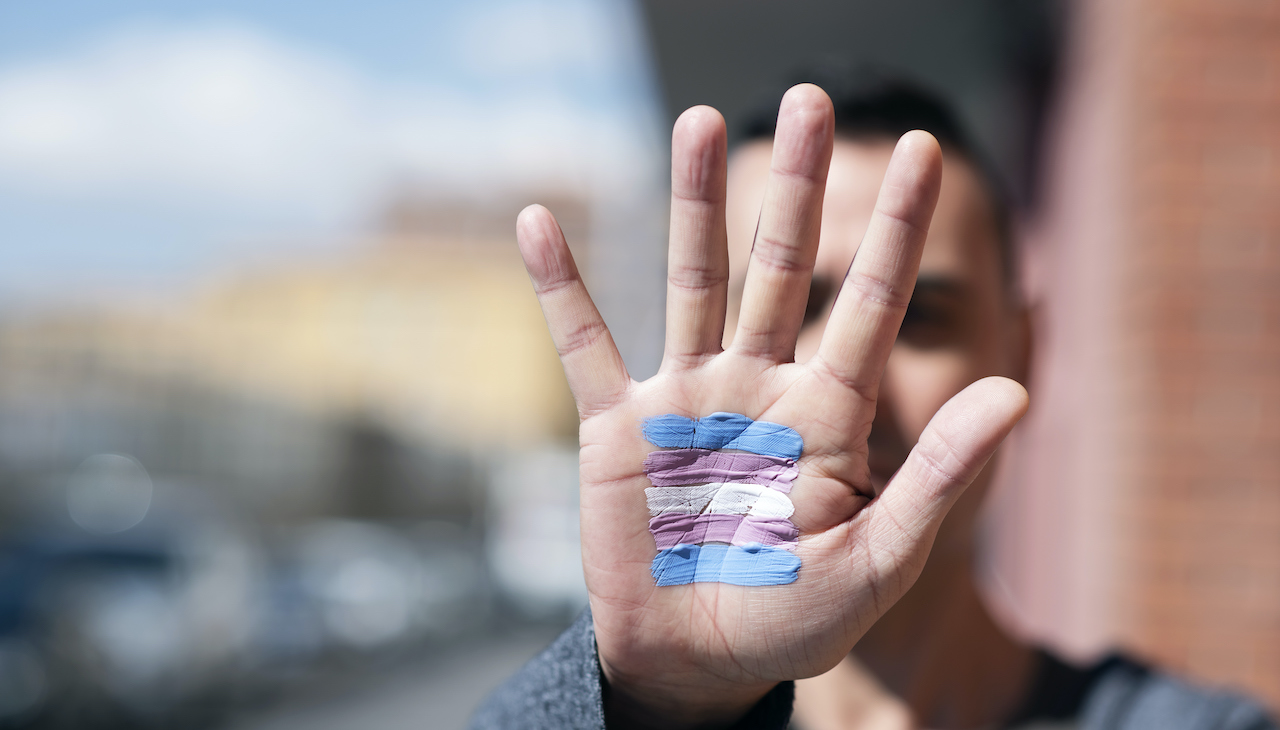 It also comes at a time when conservative-led states are passing laws to curb LGBTQ+ rights.

March 31 is celebrated annually around the world as Trans Day of Visibility. It is dedicated to celebrating the accomplishments and contributions of transgender and non-binary individuals while raising awareness of the work that still needs to be done to achieve justice and equity.

For 2022’s commemoration of this day, the White House issued a statement on Wednesday, March 30, to “recognize the resilience, strength, and joy of transgender, nonbinary, and gender nonconforming people."

Biden highlighted the progress made over time, including his administration’s removal of a ban on transgender people from serving in the military. https://t.co/8tgKa5Wy8b

This year’s Trans Day of Visibility is especially important as 2021 was the deadliest year on record for transgender Americans, and conservative states continue to introduce and pass bills that target the LGBTQ+ community.

In the statement, President Joe Biden acknowledged how trans people all over the country are making huge strides in representation in every sector of society, including popular media, military service, local government, medicine, business, and more.

“Despite this progress, transgender Americans continue to face discrimination, harassment, and barriers to opportunity. I call upon all Americans to join us in lifting up the lives and voices of transgender people throughout our Nation and to work toward eliminating discrimination against all transgender, gender nonconforming, and nonbinary people — and all people,” Biden wrote.

The Biden administration has repeatedly denounced state’s efforts to target trans youth, and in 2021 Biden became the first sitting U.S. president to issue a proclamation in observe of Transgender Day of Visibility.

According to a January poll by the Trevor Project, an organization that provides crisis mental health services to LGBTQ+ youth, 85% of trans of non-binary youth said recent debates over state laws that target their community have negatively impacted their well-being.

Thanks to expansive city-mandated protections for its LGBTQ+ residents, Philadelphia has positioned itself as one of the most “rainbow-friendly” cities in the world. But the fight for true justice and liberation continues.

In her recent op-ed for Philadelphia Gay News, Councilmember Helen Gym stressed the importance of protecting LGBTQ+ youth in schools, and laid out how Philadelphia could become a national model for other states to emulate.

As we recognize #TransDayOfVisibility, our youth deserve more than just a day of words. They deserve a school system + city that is actively supporting their boundless potential to change the world.

Gym cited a 2015 national study by the Gay, Lesbian & Straight Education Network (GLSEN) which found that three out of four trans youth feel unsafe in their schools, and that they are more likely to drop out of school and experience homelessness.

Gym, who is a former elementary school teacher, said that only when young people are valued, respected, and welcomed can they truly unlock their full potential.

Philadelphia has been progressive in this area, as its school system implemented gender-neutral bathrooms, gender-neutral language, name and pronoun change policies, and access to activities that had previously been segregated by gender.

Good morning! The City of Philadelphia stands together in solidarity with our non-cisgender community. Trans rights are human rights. pic.twitter.com/1yHwEjHtOK

But Pennsylvania is not exempt from the legislative attacks on this community taking place across the country.

While the District has made progress in policy, Gym said it must prioritize communication with schools to ensure that these policies are integrated on a daily basis.

“As our city officially recognizes Trans Day of Visibility on March 31, our youth deserve more than just a day of words. They deserve a school system and city that is on the move and actively investing in and supporting their boundless potential to change the world,” Gym said.