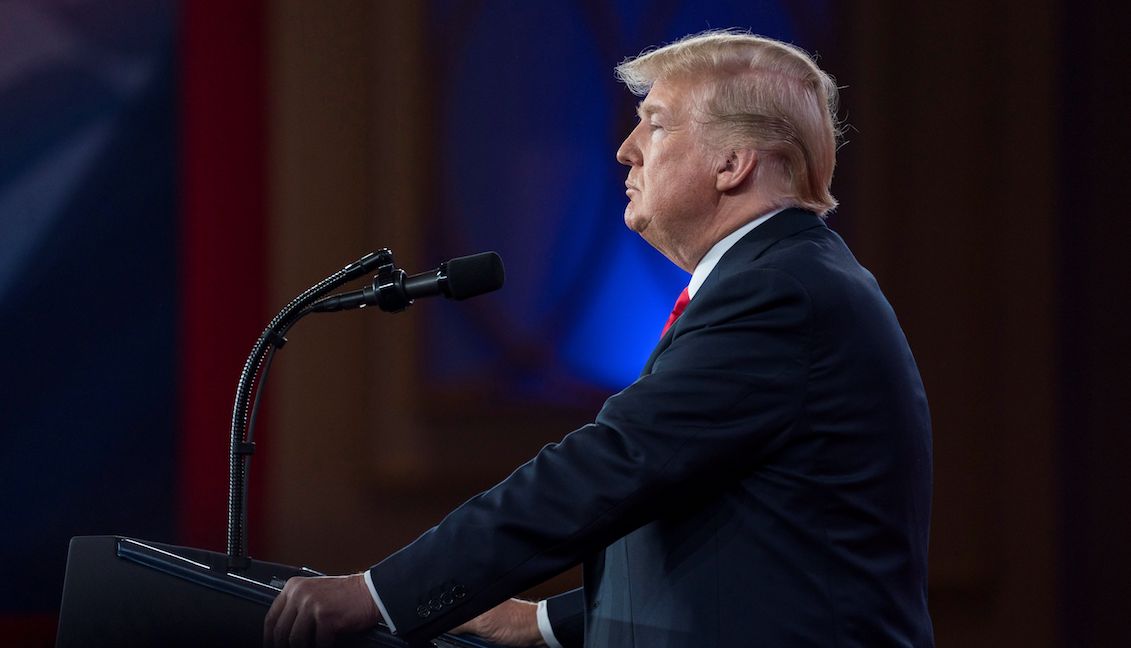 The international human rights organization, Amnesty International, published its annual report in which it classified Trump among the autocratic leaders on…

After only one year in power, Donald Trump has managed to quickly position himself in the ranks of Vladimir Putin (Russia), Rodrigo Duterte (Philippines) and even Xi Jinping (China) in terms of threats to human rights.

Since his inauguration, the US president has managed to undermine the stability of immigrant, gay and progressive communities in general, through a political agenda aimed exclusively at the white, heterosexual and multi-millionaire man.

While this has been the constant criticism from liberal media - whom Trump has denounced as "Fake News" throughout his term - the international organization for human rights, Amnesty International, made public its annual report, directly blaming the US president for having "wasted little time in putting his anti-rights rhetoric of discrimination and xenophobia into action".

The report - which has 409 pages and assesses the state of human rights in 159 countries - exposes the critical circumstances in countries such as Syria, Yemen, Turkey, and Venezuela, but devotes a special section to warn about the imminent danger of the US violent discourse.

"On 20 January, Donald Trump was sworn in as President, following an election campaign in which he made comments and promised policies that were discriminatory or otherwise contradicted international human rights principles," the report said in its introduction to the United States chapter.

The document exposes the threats to the rights of refugees and immigrants (through the Executive Order prohibiting the entry of Muslim citizens), to the rights of women (through the rescission of the policies of investigation of sexual crimes and the rights to abortion), to the rights of the LGBTQ community, (reporting the increase in the murder rate and the new discriminatory measures within the army), the threat of using torture mechanisms, the excessive use of police force, and the rate of mass shootings.

In a press conference on Wednesday, before the report was made public, Amnesty International Secretary General Salil Shetty said that "the specters of hatred and fear now loom large in world affairs, and we have few governments standing up for human rights in these disturbing times."

Through his statement, Shetty denounced that "instead, leaders such as al-Sisi, Duterte, Maduro, Putin, Trump, and Xi are callously undermining the rights of millions," referring to the situation currently facing the populations of Egypt, the Philippines, Venezuela, Russia, the United States and China, respectively.

However, as reported by CNN, Shetty said that not all the forecast is bad: "2017 showed us what happens when people amass in great numbers to say they will not accept the injustices they face", suggesting that the movements perceived during these last months (#MeToo, #TIMESUP, #NeverAgain), have ignited "a new era of social activism."

"There is no better example of that than what we’ve seen with the kids of this country standing up against gun violence in the last few days," concluded Shetty, speaking of the student movement resulting from the tragedy at Stoneman Douglas High School in Parkland (Florida).