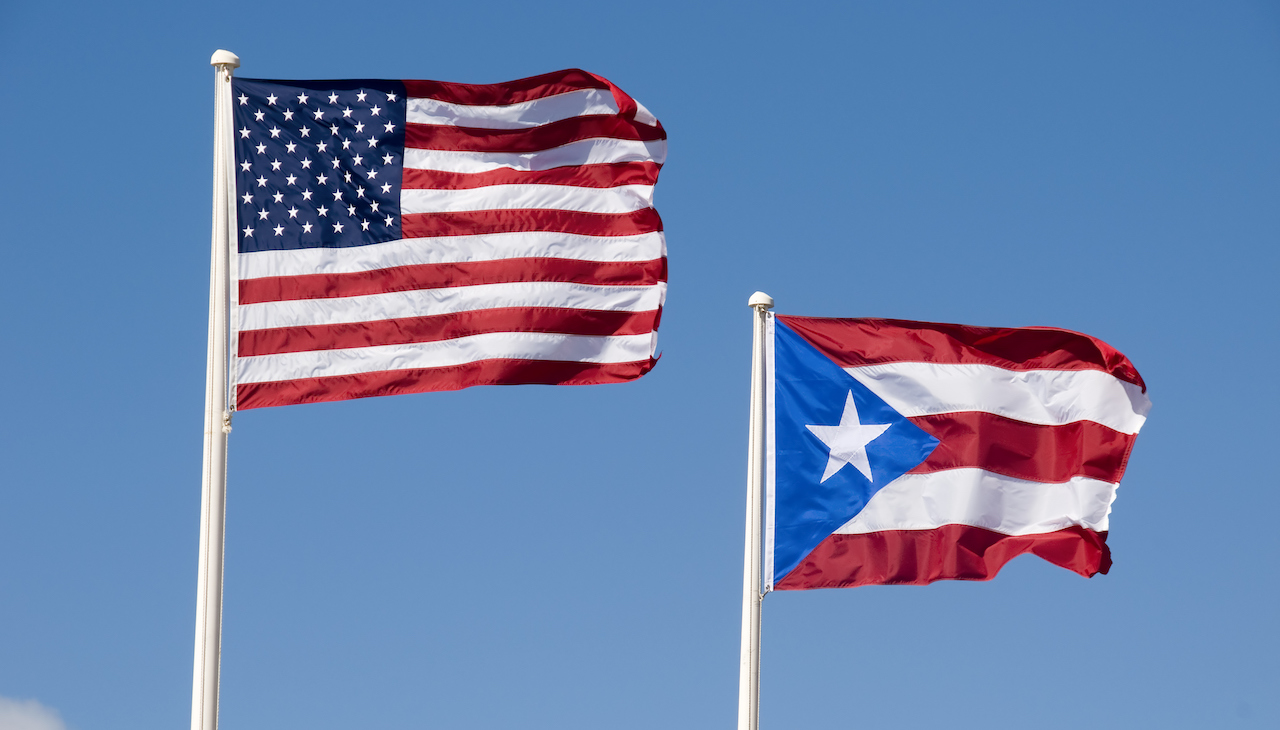 Puerto Rico's complex relationship with the U.S will again be the subject of discussion at Capitol Hill. Photo: Stock Photo / Getty Images

The House measure aims to resolve the island’s most prolonged political and ideological conflict. Residents are split.

Drafted by Rep. Raúl Grijalva (D-AZ-03), Chair of the Natural Resources Committee, the measure comes as a step toward a binding vote over status, resolving the issue of Puerto Rico’s unusual relationship with the United States by allowing Puerto Rican citizens to select between sovereignty or full integration into the Union.

To consolidate multiple pieces of legislation created over the years by the U.S. House, the Puerto Rico Status Act is a joint effort between Reps. Nydia Velázquez (D-NY-07) and Darren Soto (D-FL-09), both of whom introduced polar opposite measures concerning independence and statehood.

“Today’s the day. After 120 years. Our fellow Puerto Ricans back on the island who pledge allegiance to our flag, pay certain fed taxes already, and have served in our military all that time, dying for our country, for our freedom, for a country where they can’t even vote for the president of the United States, their commander in chief,” said Rep. Darren Soto during his opening remarks at the hearings.

If successful, the bill will send shockwaves across the island and the mainland U.S., where Puerto Ricans have lived for more than a century establishing roots. Philadelphia is one of the many cities with a large Puerto Rican population.

“Republicans will block it. There have been six plebiscites, and none of them have meant anything. This bill is to distract Puerto Ricans from what actually needs to be done to decolonize the island. Puerto Rico solves its issues by fighting back,” he continued.

In March of 1917, following Spain’s defeat by General Nelson Miles’ campaign in Puerto Rico in 1898, Puerto Rican residents were subject to the Jones-Shafroth Act, signed by sitting president Woodrow Wilson, giving the island’s citizens the right to a government, and individual civil rights.

However, the Jones Act does not allow for representation in Congress and prohibits Puerto Ricans from voting in presidential elections, which are consequential to the island’s limitations concerning federal regulations.

Over the years, the U.S. has held several referendums to close the matter of status, with no binding legal resolution. Most notably, when former President Barack Obama visited Puerto Rico in 2012, although 61% of the population voted for statehood, Obama’s administration called the results “unclear.”

“The United States federal government is taking a look right now because they look like a fool,” said Charito Morales, Community Coordinator at Concilio, which provides outreach services to Spanish-speaking residents in the Philadelphia area.

Reuters reported that politicization played a substantial role in the federal government’s urgency to address the destruction left in María’s wake, alleging that elected officials with large Puerto Rican populations pushed the hardest for recovery measures.

In another example, the Executive Order titled “Buy American” is described as reaffirming the President’s support for the Jones Act and protecting the United States’ firm hold on foreign trade in the mainland. The U.S. government also rejected additional Jones waivers amid the path to recovery from the destruction left in Maria’s wake.

Puerto Rico pays twice as much for Jones-compliant vessels as foreign trade ships.

Moreover, in 2021, the United States Supreme Court struck down a ruling that allowed for an extension of Social Supplementary Income (SSI) for residents of Puerto Rico, citing it would have “far-reaching consequences,” such as the requirement to pay federal income taxes.

Justice Sonia Sotomayor, one of the court’s more liberal justices and a Puerto Rican, was the sole dissenter, citing Puerto Rico’s lack of representation and subsequent dependency on Congress.

The matter of status becomes increasingly complex, as U.S. mainland residents would bear the weight of electing public officials who would negotiate and legislate on behalf of Puerto Rico’s best interest, a power that residents in Puerto Rico do not share.

“We have a huge role to play in terms of advocacy for that to pass because residents of Puerto Rico... don’t have that representation in Congress,” noted Julia Rivera, Vice President of External Affairs & Strategic Initiatives at Congreso de Latinos Unidos.

“If they want to have a plebiscite, if they want to decide their fate, ultimately, Puerto Ricans off the island have a huge role to play in getting that bill passed to Congress and advocating their representatives,” she continued.

Whereas the bill purports to empower Puerto Rican self-determination, by and large, Puerto Ricans currently on the island will not have a voice leading up to the referendum, should it pass the Senate’s chambers.

In Congress, the debate surrounds Puerto Rico’s material representation in the Senate chambers. Should the Commonwealth achieve statehood, it is eligible for up to five seats in the House of Representatives and two in Congress — a number that could sway key congressional votes in either direction.

Because Puerto Ricans in the U.S. tend to vote Democratic, Republican representatives are much less inclined to pursue a self-determination act for Puerto Rico.

The Puerto Rico Status Act forces inquiry on the legitimacy of calling the bill a self-determining act when Puerto Ricans have no access to Congress and are pawns in a political brawl for seats in the senate.

Meanwhile, residents on the island, a central part of the conversation, are left out.