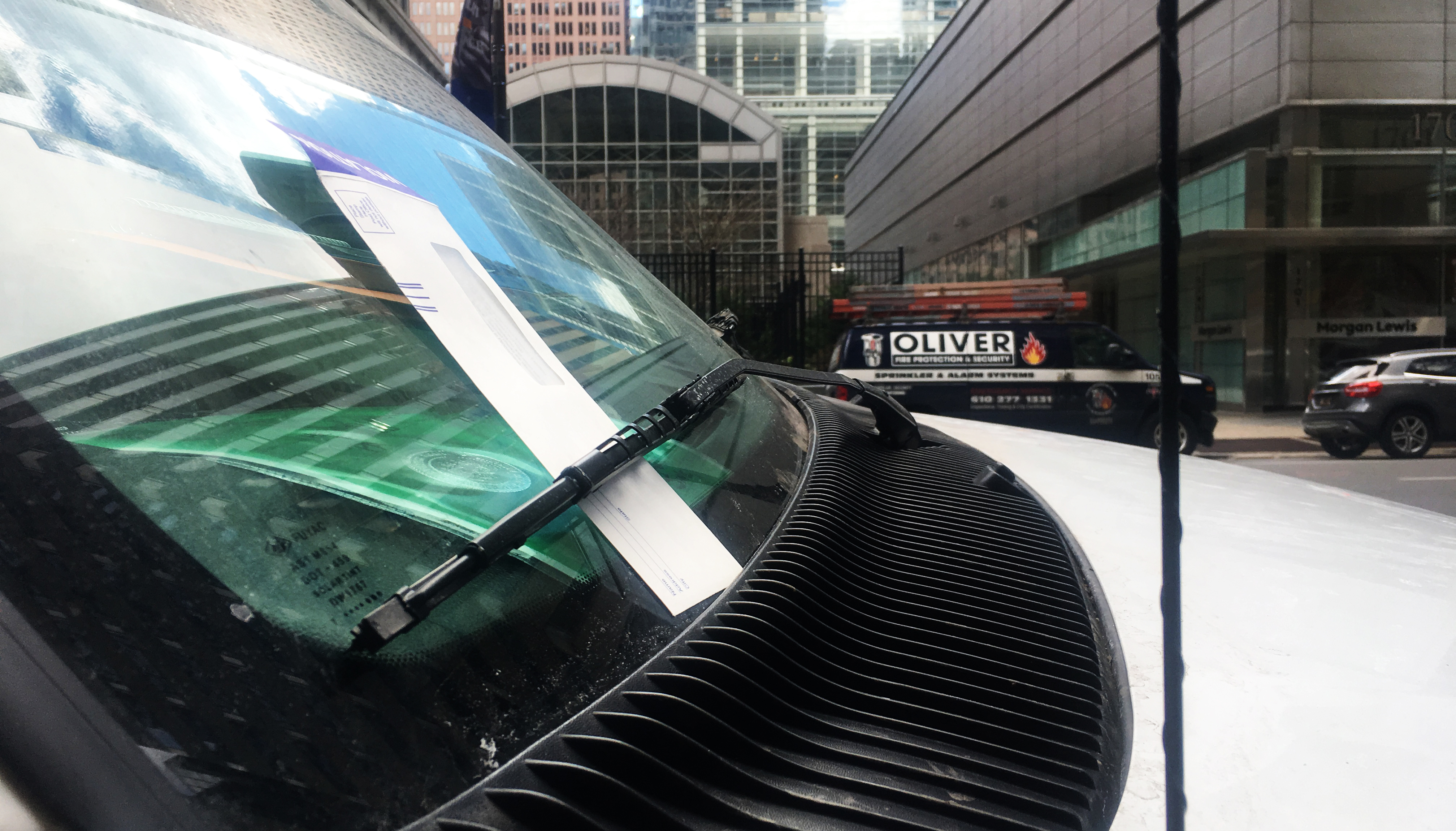 This amnesty program is for the agency that so many love-to-hate: the Philadelphia Parking Authority (PPA).

While there are a few layers of stipulations in this program, basically it provides amnesty (forgiveness) for unpaid tickets, fees and penalties issued prior to 2013.

Details about specifics of this PPA amnesty program are available on various local news media websites and on a Philadelphia City government website.

However, on the March 1st launch date for this amnesty program no information about it was visible on the PPA’s website homepage – an omission seemingly consistent with the PPA’s contempt for citizens that contributed to City Council’s approval of the amnesty program.

Yes, this amnesty program benefits bums who’ve racked up thousands of dollars in unpaid tickets for violations like parking near fire hydrants, parking in handicap zones and other rogue behaviors.

But one solid benefit of this amnesty program is providing relief to thousands of people ravaged for decades by rapacious PPA practices that unfairly piled on parking fines.

PPA practices include a repugnant record of race-tainted enforcement. PPA leaders (white and black) have persistently denied that repugnant record despite the PPA’s own records documenting prejudicial policies-&-practices in predominately minority communities.

PPA records from January 1993, for example, documented that during one five-day period that month, 1,931 tickets were issued in predominately black areas of North Philadelphia, Germantown and Logan, compared to just 779 tickets issued during that period in predominately white areas of Frankford, Mayfair and the sprawling Northeast.

PPA documents from the 2012-2016 period detail prejudicial enforcement comparable to 1993.

During that 2012-2016 period, in the dozen plus zip codes where PPA issued 100,000+ parking tickets per area, almost 80 percent of those zip codes have predominately non-white, low-income residents. During that period wealthy, predominately white areas like Chestnut Hill received substantially less PPA enforcement.

PPA documents from the early 1990s detailed restrictions on ticket writing practices in white areas like Chestnut Hill and the Northeast while meter enforcers in minority communities had no restrictions on how they issued parking tickets.

When Republican lawmakers in Harrisburg muscled PPA control from Philly City Hall in 2001, their naked patronage move included phasing out that agency’s integrated board of directors. Also Republicans, for the first time, provided paychecks for their handpicked all-white board members, including a $50,000 annual salary for the part-time board chairman. The PPA’s current 900+ workforce is 65 percent non-minority according to that agency’s latest annual report.