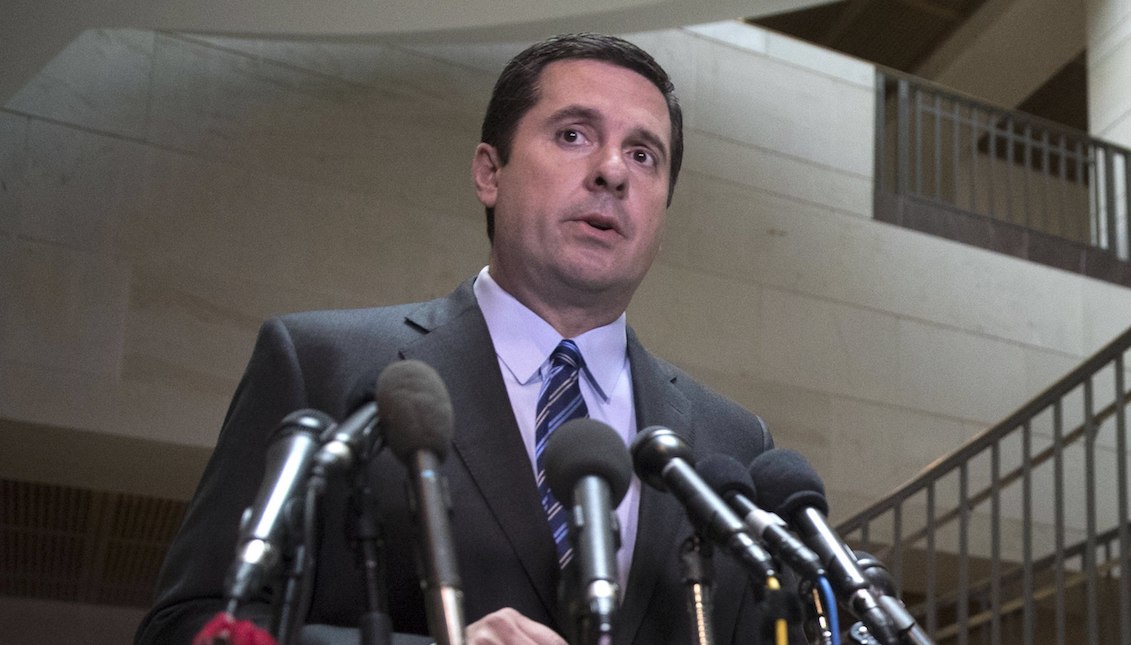 Devin Nunes announced today, April 6, 2017, that he is inhibited from investigating alleged nexuses between Russia and President Donald Trump that his committee makes, in the face of ethical doubts raised by his behavior. EFE / Shawn Thew

Nunes said last month that he was in possession of classified information collected during a surveillance process carried out by US intelligence agencies on Trump's transition team, according to The Daily Beast.

In response to allegations of his conduct, Nunes stated that "the charges are completely false and politically motivated, and are being leveled just as the American people begin to know the truth about the improper unmasking of the identities of the citizens and other abuses of power", according to the media.

Shortly thereafter, spokesman Paul Ryan said he would support the decision and that Texas Deputy Mike Conaway would now lead the investigation of the House Intelligence Committee, and that Nunes will remain with his seat on the Committee.

Ryan added that he fully trusts Nunes' integrity and dedication within the intelligence community. "It is clear that this process will be a distraction for the House Intelligence Committee from the investigation into Russia's intervention in our elections", Ryan continued, according to a report by The Atlantic.

Nunes was stigmatized by the Democrats and would have received wide criticism from the Republicans for his position alongside President Trump. Days after FBI Director James Comey confirmed the existence of an investigation into the links between Trump's campaign and the Russian government, Nunes held a press conference announcing that he had evidence of conversations between those close to Trump, according to The Atlantic.

Nunes' allegations referred to an "inappropriate unmasking" of associates, which gave some support to the President's theory that he had been wiretapped by the previous administration led by Barack Obama.

The Ethics Committee is made up of a balanced team of Democrats and Republicans, and will proceed to review Nunes's statements and his talks with Paul Ryan and the President himself. If it is shown that the information obtained by Nunes was classified in the White House, it could imply a violation of the rules of the House and probably of the Federal Law.