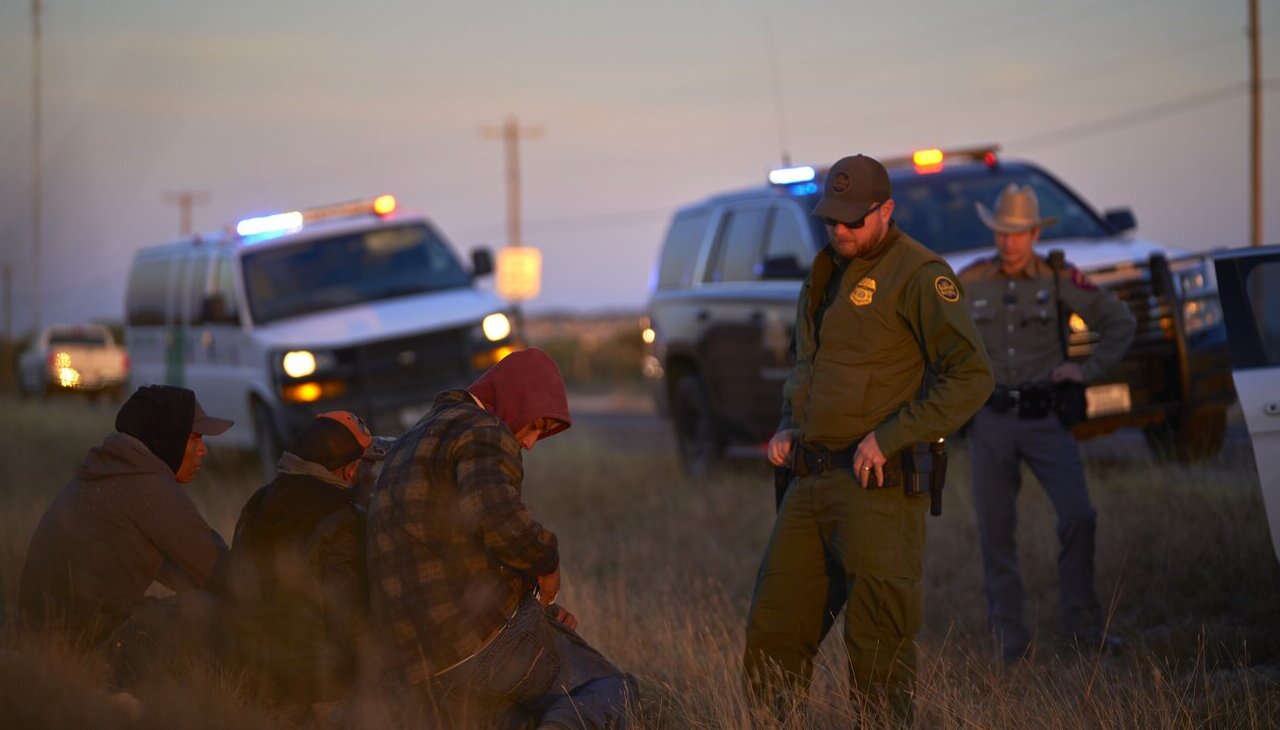 Members of the US Customs and Border Protection Office captured suspects while on patrol. Photo: @CBP.

Deadly journey: More than 830 migrants died at the U.S. southern border in the last fiscal year

The figure was announced by an official from the Department of Homeland Security (DHS).

Although U.S. Customs and Border Protection (CBP) has not yet released official death figures, as the agency's Office of Professional Responsibility is still conducting its review as mandated by Congress, the number of deaths recorded so far reflects a historic increase.

Pointing to a new record, surpassing last year's total, in the death toll at the southern border of the United States, which often leaves bodies recovered without Border Patrol intervention off the record, which would increase the number of deaths, includes deaths from the following causes:

While one official, off the record, put the figure at more than 830 migrant deaths, a growing number of displaced people continue to arrive at the US-Mexico border trying to escape harsh conditions in their countries and hoping that governments of these nations take matters into their own hands to alleviate this hard humanitarian crisis.

According to official CBP records, more than 2 million migrants have been caught trying to cross the border, where several of them have made the attempt on more than one occasion.

Meanwhile, the rate of migrant arrests along the southern border remains high, even in times when cases are typically down, indicating that migrants have had to take increasingly dangerous routes to enter into the U.S. and take much greater risks.

More than 4,000 people are camped out in Mexico waiting for a chance to cross into the U.S.
December 23rd, 2022
2 million encounters with migrants have been recorded in 2022 on the border with Mexico
October 24th, 2022
Nine migrants die attempting to cross the Rio Grande
September 6th, 2022

“Transnational criminal organizations continue to recklessly endanger the lives of the people they transport for their own financial gain, without regard to the human costs. Smuggling organizations are abandoning migrants in remote and dangerous areas, leading to an increase in the number of rescues, but also, tragically, an increase in the number of deaths," CBP told CNN.

The organization highlights that during fiscal year 2022 it carried out more than 22,000 searches and rescues along the southern border of the United States, which represented an increase of 12,833 in fiscal year 2021.

Organizations that promote the rights of migrants raise their voices as the upward trend seems to be far from stopping, highlighting an increase of at least 283 victims taking the previous fiscal year as a reference.

The agency's data on deaths dates back to 1998.