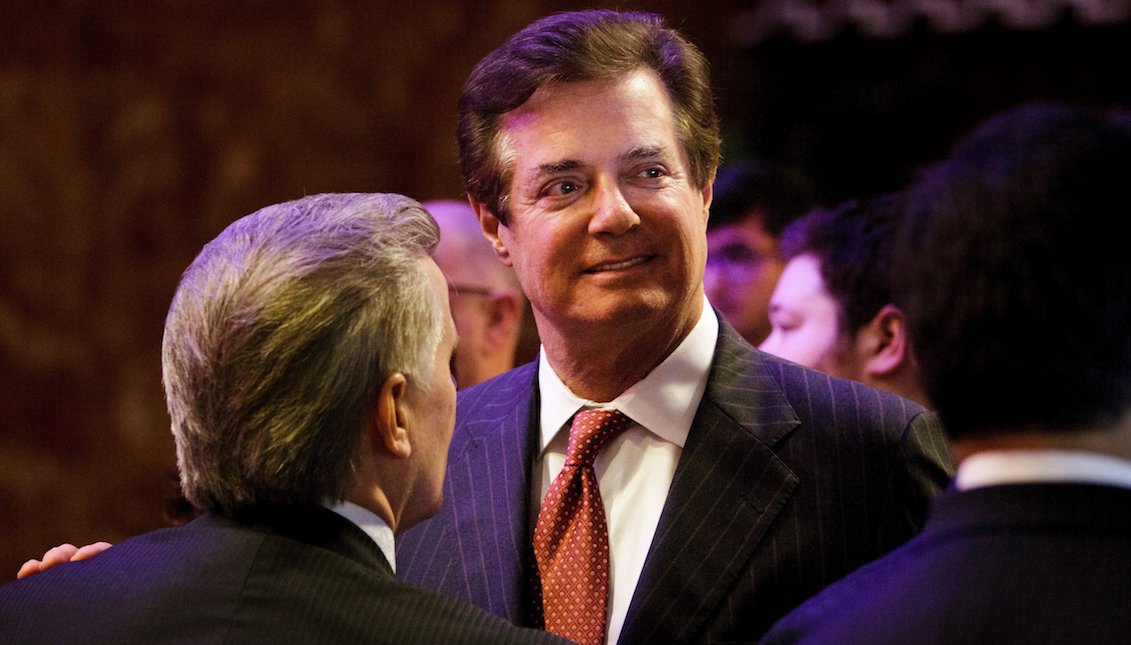 Mueller uncovers the first advance of the Russiagate

After months of investigation in the hands of the special prosecutor of the Department of Justice, Robert Mueller, a grand jury has issued accusations against…

If we thought that the Russiagate had cooled down, this Monday the office of a federal prosecutor has shown us the opposite.

A grand jury has found Paul Manafort (former Donald Trump campaign manager) and a collaborator, guilty of several charges including conspiracy and money laundering, according to the office in charge exclusively of the case.

These would be the first charges stemming from the special investigation led by Robert Mueller within the Department of Justice, after his appointment to the case for the dismissal of James Comey (director of the FBI until the moment in which President Trump decided to fire him.)

As reported by Forbes, Manafort and Rick Gates, a business associate who "worked as second in command" in Trump's election campaign in 2016, were indicted on Friday by the District of Columbia in a process that includes 12 charges. The information was released to the public on Monday after both defendants voluntarily surrendered to the FBI.

The prosecution contains the following charges: conspiracy against the United States, conspiracy to launder money, work not registered as agents abroad, false and misleading statements under the law of registration of foreign agents (FARA), false statements and seven accusations for not deliver reports of financial accounts and bank accounts abroad, as reads the indictment.

The investigation carried out by Mueller is partly based on the reports of the American intelligence agencies that have determined the intervention of Russian agencies in the elections of 2016 through the computer piracy and the manipulation of political propaganda in the social networks against the Democrat candidate Hillary Clinton, but these first accusations would determine that the ties are much closer to the president.

As reported by Reuters, Manafort led the Trump campaign between June and August of 2016, before resigning for the publication of reports in which he would have received millions of dollars in illegal payments from a political pro-Russia party in Ukraine.

The charges for money laundering could lead to up to 20 years in prison for Manafort, whose finances have been investigated by Mueller for months.

Likewise, Manafort's partner, Rick Gates, collaborated with the former campaign director for many years and also has connections with the same Russian and Ukrainian "oligarchs", and his work as Manafort’s deputy during the presidential campaign adds to this new scenario that threatens the political stability in the White House.