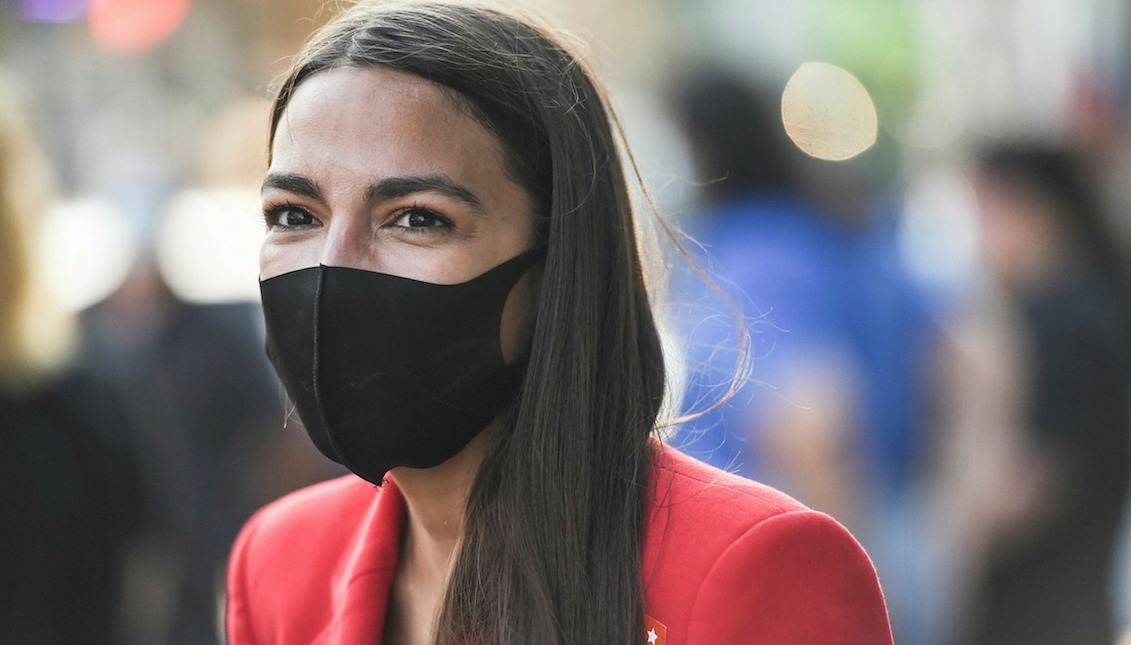 Alexandria Ocasio-Cortez defeated veteran Democrat Joe Crowley in 2018 to win her seat in the House of Representatives. In 2020, she has been re-elected with more than 60% of the vote. Stephanie Keith/Getty.

The re-elected congresswoman says that, regardless of which presidential candidate wins, the progressive platform has already achieved a victory: it has…

Congresswoman Alexandria Ocasio-Cortez won, for the time being, her battle. With a message on Twitter, the 31-year-old Democrat and the new cover of the December issue of Vanity Fair thanked her followers for her re-election as Representative of New York's 14th District.

"Thank you to the Bronx and Queens for re-electing me to the House despite the millions spent against us, and trusting me to represent you once more,” she wrote.

"The fact of the matter is that the momentum is on our side, and that we're winning, and that we've won the generational argument, and that millennials are radicalized," added the Representative, who, a few weeks ago, took the plunge to play Among Us, the most popular online game of 2020, to call the millennials and Gen Zers to the polls.

The strategy, it seems, had an impact on young voters. According to Tufts University's Center for Information & Research on Civic Learning and Engagement (CIRCLE), their participation this year was record-breaking: just one day before the election, more than 10 million people between the ages of 18 and 29 had voted early.

But this civic awakening, of course, goes beyond a video game.

The Millennials and Gen Zers are the generations that know what intersectionality means in the first place. They understand the connection between race, gender, class, and sexual orientation. They embrace feminism, the anti-racist movement, and the quest for environmental justice.

Ocasio-Cortez, in fact, has been one of the leading promoters of environmental rescue through the famous Green New Deal. On election night, she even commented and retweeted with a smiling, flushed face emoji a post indicating that, according to Fox News, 70% of voters want the government to invest more in green energy.

Despite being a joyous day for her, AOC also recognized the undeniable defeats for her party. The most visible was the one they had with Latino voters. "There is a strategy and a path, but the necessary effort simply hasn’t been put in," was the comment with which Ocasio-Cortez shared the news that, in reality, came as no surprise: Biden's poor performance in this representative community.

I won’t comment much on tonight’s results as they are evolving and ongoing, but I will say we’ve been sounding the alarm about Dem vulnerabilities w/ Latinos for a long, long time.

There is a strategy and a path, but the necessary effort simply hasn’t been put in https://t.co/HljnWYgeju