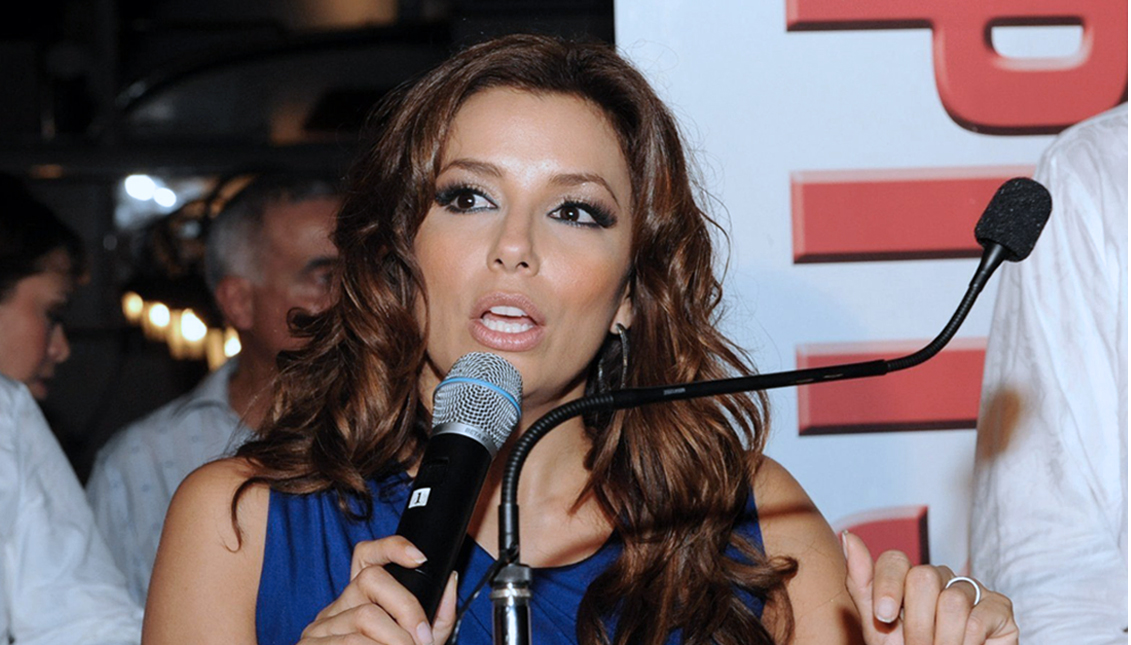 Latina candidates in 2020 are expected to add to a blue wave in a way never seen before.

With the launch of its new First Latinas program, The Latino Victory Fund (LVF) is strengthening its movement to support candidates who are running to be the first Latinas to hold certain positions in office.

The goal is to achieve milestones across the country though candidates like Candace Valenzuela (D-TX), who won her Democratic primary runoff in Texas this month, and who could make history as the first Afro-Latina in Congress, and Georgette Gómez (D-CA), who could become the first openly-LBGTQ Latina in Congress.

INVITATION: This week we are launching #FirstLatinas — a program specifically aimed at electing trailblazing Latinas to offices up & down the ballot across the country. Join us for the launch event hosted by @evalongoria featuring @cecilerichards, Latino Victory endorsed Latina candidates, and some other special guests!  Get your tickets now in the link in bio!

“It is imperative that the diverse issues that affect the Latino community are addressed, and who better to do this than the women who are already organizing and leading in their neighborhoods, schools, and workplaces,” said Richards.

Representation, according to Richards, is important not only so people can see themselves in their leaders, but so that leaders accurately represent the nation’s multi-ethnic diversity.

“We cannot have a fully representative democracy if we do not have more Latinas at the table advocating for their communities. I know that because of Latino Victory’s First Latinas program not only will we have more Latinas elected to office this year, but a new generation of Latinas will know that they can be next.” Richards continued.

Especially in 2020, Latinas are making waves in the political landscape across the country — whether it be Valenzuela and Gómez, or Christina Hale, who could be the first Latina elected to Congress from Indiana, Michelle De La Isla, who would be the first latina in Congress from Kansas, or Kristine Reeves, who could make history on multiple fronts from Washington state.

“Latinas are transforming the political landscape in races across the country, and they're winning,” said Nathalie Rayes, LVF president and CEO.

“First Latinas aims to increase Latina representation and break barriers for future generations of Latinas who will see themselves in these key decision-making positions.” Rayes continued.

Now, the work continues. It won't be easy, but there's nothing we won't be able to help our #FirstLatinas accomplish if we band together to support them. Chip in $5 now: https://t.co/JKSz5hbV4M

First Latinas is expected to build on the recent growth of Latina representation since 2016, when Sen. Catherine Cortez Masto (D-Nev) became the first-ever Latina elected to the Senate. Rep. Nanette Diaz Barragán was elected to the House that same year.

In 2020, Latinos could disrupt the establishment by showing up to vote — particularly younger voters. Latinos are projected to be the second-largest ethnic demographic eligible to vote this year but the true test will be November.