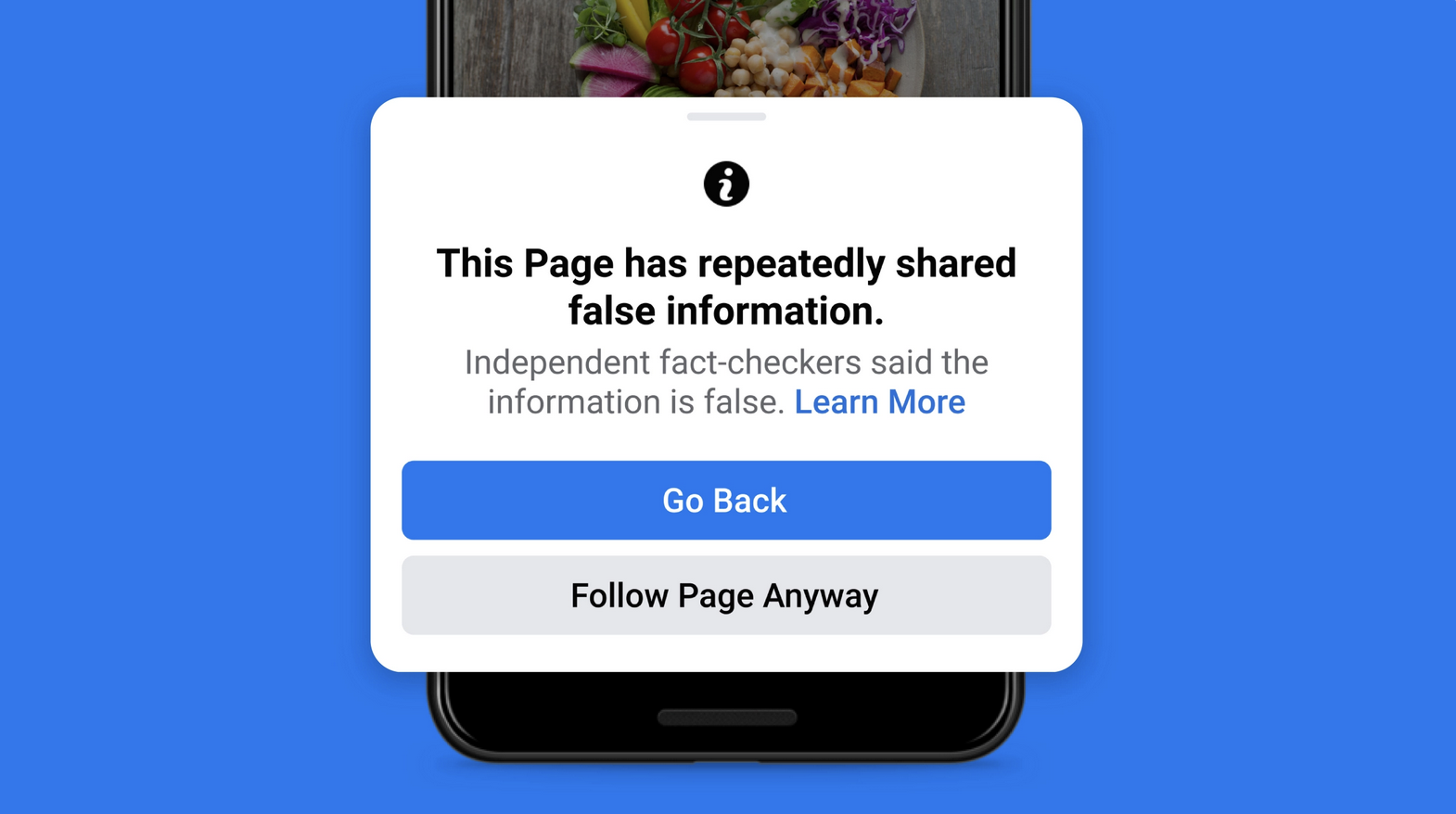 The fallout from Frances Haugen's leaks continues to expose more negligence around misinformation from the social media giant. Photo: Meta

A new deep dive by the Los Angeles Times found a long list of abuses towards Spanish-speakers on Meta-run platforms.

On Tuesday, Nov. 15, Los Angeles Times reporters Brian Contreras and Maloy Moore revealed that Facebook, now Meta, was warned on multiple occasions about the spread of viral misinformation among Latino and Spanish-speaking users, but refused to take meaningful action.

Free Press, more than 20 other advocacy groups, Facebook employees, and members of Congress have long found issues with the corporation, but have yet to receive the transparency and commitment necessary to properly monitor Spanish-language content on their platforms.

The Los Angeles Times piece shares details of a long list of abuses towards Spanish speakers on Meta platforms that the company failed to fix over the years. In 2019, the company had knowledge of posts that told Latinos to not participate in the U.S. Census, raising fears of possible deportation.

Facebook employees had been noticing red flags for months, and called for a more powerful response to the misinformation campaigns their company was facilitating.

In a document made public by whistleblower and former Facebook employee Frances Haugen, the company admits that its policies were not competent enough to detect misinformation in Spanish.

“We’re not good at detecting misinformation in Spanish or lots of other media types,” one document read, from a February 2020 product risk assessment.

The same document later adds: “We will still have gaps in detection & enforcement, esp. for Spanish.”

The next month, another internal report revealed that the company had “no policies to protect against targeted suppression (e.g., ICE at polls),” highlighting concerns that Latino voters would be discouraged from showing up to vote if they were falsely told that immigration authorities would be present at polling locations.

I'm leading a group of organizations and elected officials to urge @Facebook to do more to combat these dangerous lies. pic.twitter.com/WXV1d31Zcs

Jessica J. González, co-CEO of Free Press and a leader of the “Ya Basta (Enough Already) Facebook" campaign, spoke to the Los Angeles Times about Facebook’s repeated failure to respond to unchecked misinformation targeted toward the Spanish-speaking population.

González said that the same themes showing up in English were also showing up in Spanish, but the English versions were getting flagged or getting taken down.

“In Spanish they were being left up; or if they were getting taken down, it was taking days and days to take them down,” she said.

González and her team had a lot of specific questions for Mark Zuckerberg and Facebook’s policy team that they essentially disregarded or refused to answer.

The issue at hand: the spread of viral misinformation among Latino and Spanish-speaking Facebook users.

Across the country, a pipeline of misleading media had been pumping lies and half-truths, in both English and Spanish. https://t.co/LTz5l5rcvN pic.twitter.com/GKAcLP6eVp

González said that her and her team were consistently dealt with in the same manner that Facebook approaches other groups working on disinformation or hate speech.

“With a bunch of empty promises and a lack of detail,” she said.

The Ya Basta Facebook campaign demands that the company ends its silence on its Spanish-language disinformation crisis and designate an executive-level manager to supervise U.S Spanish-language content moderation policy and enforcement.