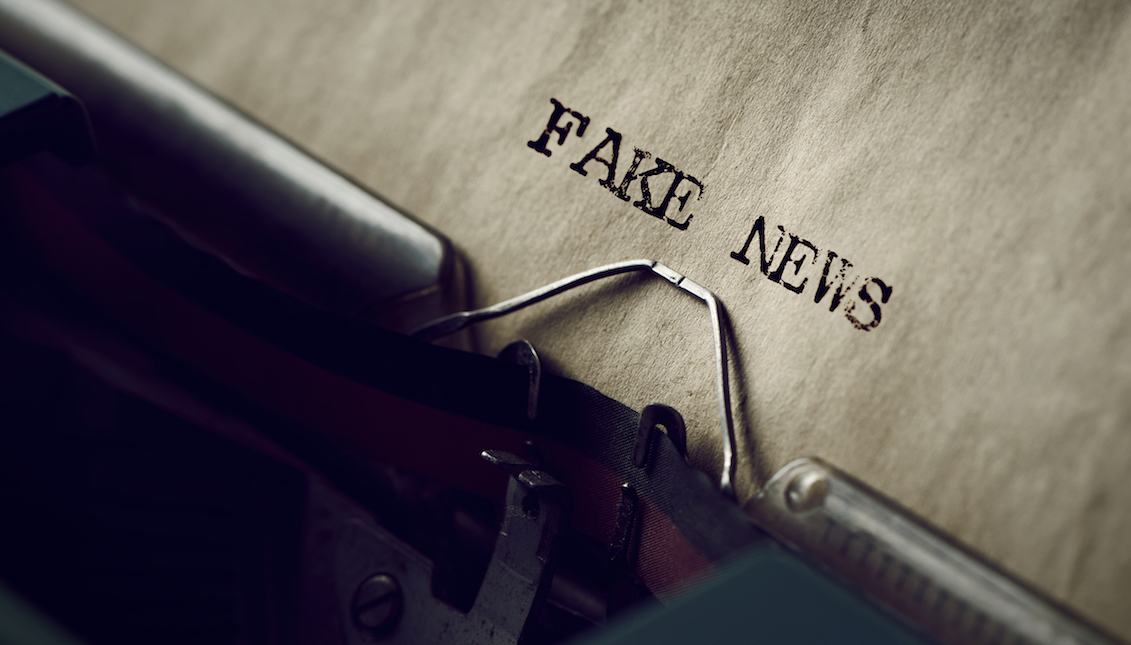 “The EU now faces European elections to be held on May 26 at the most critical time of the community project and fearing the advances of disinformation.”

Fake news affects every country connected to the Internet. But while some media spread it, politicians in Europe do not accuse the great emblems of journalism…

Prior to 2006, when pharmaceuticals wanted to commercialize medicine for children, they adjusted the dosage approved for adults to the weight of the child. In 2006, the EU approved regulations reducing details to a minimum, allowing tests to be performed on minors since the improved efficacy of the drugs had been evidenced. A British newspaper reported on this under the heading “The EU Wants to Test Drugs on Your Children”.

Fake news has always been around and, until now, “produced embers awaiting favorable blowing winds”, says Enrique Serbeto, Spanish newspaper ABC correspondent, in Brussels, since 2002. The rise in social network information overload in the century of the Internet, however, does the rest. And chickens have come home to roost. Some quite concretely, such as the Brexit. The EU now faces European elections to be held on May 26 at the most critical time of the community project and fearing the advances of disinformation.

Eighty-three percent (83%) of Europeans thinks that fake news is a threat to democracy, according to the last Eurobarometer. Ramón Luis Valcárcel, in charge of political information for the European Parliament, however, acknowledges that EU strategies against fake news are still “foggy”. He likewise admits that disinformation began to turn into a “destabilizing phenomena” four years ago when Ukraine became a conflict between Europe and Russia.

This far from a clear plan is a European Parliament initiative that must still be coordinated with the other two fundamental institutions of the European Union: the Commission (the executive branch) and the European Council (meeting of heads of state and government). Though disperse, Valcárcel notes two fundamental key points: Verifiers are imperative and information literacy must be applied so that it may reach everyone. In other words, so that any European knows that the EU does not want to use your children to test drugs, but adapts the legislation so that medicines can be more effective, through testing.

How are the EU and the US different?

Fake news affects every country connected to the Internet. But while some media spread it, politicians in Europe do not accuse the great emblems of journalism of lying. Discrediting remarks by President Donald Trump against The New York Times or CNN are, at this time, unthinkable among European leaders. No one can imagine Angela Merkel attacking the

Süddeutsche Zeitung or Theresa May calling The Times or The Guardian liars.

Europe is concerned about foreign interference in the elections, especially by the neighboring country of Russia. EU senior staff has no doubt that Putin is behind the viral fake news campaigns leading to the approval of the Brexit. Thus leaders do not distrust their European colleagues, but rather Russia, repeatedly accused of wanting to divide the Western World. And if initiatives against disinformation in the US emerge from the private media, the EU wants to provide its Foreign Service with a larger budget to engage verifiers.

A new edition of the MAPFRE Social Innovation Awards is presented
October 5th, 2022
Europe and the United States break temperature records during summer 2022
September 8th, 2022
Who are the Basques?
June 6th, 2022

Given the lack of a joint initiative, each member county of the EU has individually passed legislation: Germany was the first country to approve the law against fake news fining pages that do not remove content that may be fake in less than 24 hours as of the time that they are reported, with fines of up to 50 million Euros. France announced a law against disinformation at the beginning of 2018, and Italy has a web portal where citizens can report fake news.

Though each country aims to put an end to malpractice by their journalists, this is not the case with regard to all pages distributing this content; much less so in tracking communications through WhatsApp, key in the dissemination of hoaxes, which have marked elections such as that of Bolsonaro in Brazil. Networks such as Twitter or Facebook use algorithms and the larger part of its contents is public, but WhatsApp encrypts its communications and those receiving fake news usually receive this from close friends and relatives whom they trust.

If Donald Trump’s victory in the US and the approval of the Brexit plan in British referendum are understood by Europe as the first triumph of fake news, no statewide election has yet suffered the tsunami of disinformation. The presence of many populist and far-right parties in the elections to the European Parliament, however, has experts concerned.

“The real fake news factory is Russia”, the Vice President of the European Parliament states. But how can the EU proceed against these irregularities? Correspondent Serbeto photographs the global institutional map and points out that power, from financial to terrorism, has become globalized and challenges the concept of the state. Yes, information must be regulated to go after those producing fake news, just like it goes after farmers commercializing rotten fruits and vegetables, but who legislates and for whom? “Organizations controlling our data, such as Google, are above the law of a nation”, Serbeto explains, “and Google knows more about us than the CIA does, and we can do nothing about it”.

The person in charge of the information policy firmly believes in regulations going beyond a simple Code of Good Practices or Handbook on Ethics. “And the great technological giants must also comply”, he notes. If the twenty-seven member States agreed on legislation to go after the fake newsmakers and spreaders, they could protect European citizens from the influence of hoaxes. Opening this box, however, implies discussing fundamental rights such as Freedom of Speech or even limiting government propaganda. It would be difficult to crack open this melon without being accused of attempted indoctrination. And European leaders don’t appear to be willing to face this battle at this time. One more for the community project gaining fewer supporters each day.