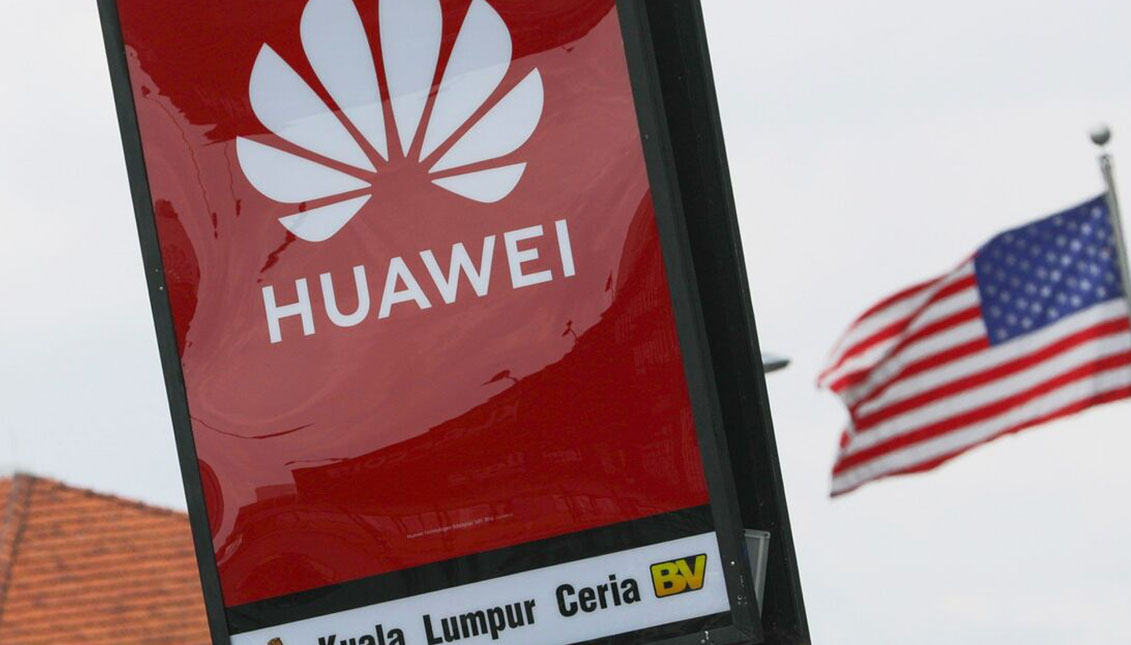 Analysts predict a softened position regarding the confrontation with Huawei, which saw the deployment of 5G blocked in February as part of the election campaign. Photo: Getty Images.

Vladimir Putin and Xi Jinping were silent after Donald Trump's loss. The ongoing mercantile war with Huawei could back off, but sanctions related to human…

For two days now, the victory of Democrat Joe Biden in the U.S. Presidential Election has been mathematically a matter of fact, and according to the electoral process. Leaving aside Trump, his family, and his team, the historical procedures of congratulations by leaders from the rest of the globe have been followed. However, another anomaly appears in the form of silence on the part of Russia and China.

In this short period of time, we have been able to report reactions in many European countries, mainly attitudes of willingness to reconcile, except for certain extreme alt-right leaders who saw the 45th president as a symbol of the new policies. We have also seen a positive impact on the stock market based on the possibility of a future with greater investment and renewable energy.

But while all these signals were coming from Europe, institutional silence continued on the Asian continent with focus still on the last mandates of Trump before he leaves the White House. But caution is not the only motivation behind the Kremlin's reticence. During his campaign, Joe Biden made it clear that Russia posed "the greatest threat to order," predicting further intrusions and declaring in a speech in Switzerland that his purpose would be to "collapse the international liberal order”.

Trump made inroads with the Latino community and could appeal to them ahead of a potential third run
July 12th, 2021
Orquesta de la Luz: Three decades since the conquest of salsa in Japan
April 28th, 2021
The New Swing Vote: How the Democratic party keeps getting Latino voters wrong
April 5th, 2021

Although on the eve of the elections Vladimir Putin said that "we will work with the head of state chosen by the American people," the reality is that after the previous elections, they celebrated the arrival of the Trump to power. It is also true that it is difficult to congratulate a candidate of any kind whose strategy has been to present the interlocutor as the greatest enemy of Europe and the United States.

These fears could materialize with an increase in economic sanctions for his interference in Ukraine and the annexation of Crimea that could eventually affect the renewal of many arms treaties that Trump paralyzed.

Another major leader who has also kept a similar silence despite congratulating Trump immediately in 2016 is Chinese president Xi Jinping. Although initially the reaction seemed relaxed to the change of government that will bring an end to the trade war waged by Trump, the truth is that there could now be several human rights sanctions headed China's way.  For the moment, however, analysts predict a softened position regarding the confrontation with Huawei, which saw the deployment of 5G blocked in February as part of the election campaign.

Greetings have also come from Iran and Pakistan, who both expect an improvement in their international relations. Iranian Prime Minister Eshaq Yahanqui wrote a message on Twitter hoping for "a return to law and international commitments" while Palestinian Mahmoud Abbas said he has better projections for the relationship after Trump recognized Jerusalem as the Israeli capital in 2017.