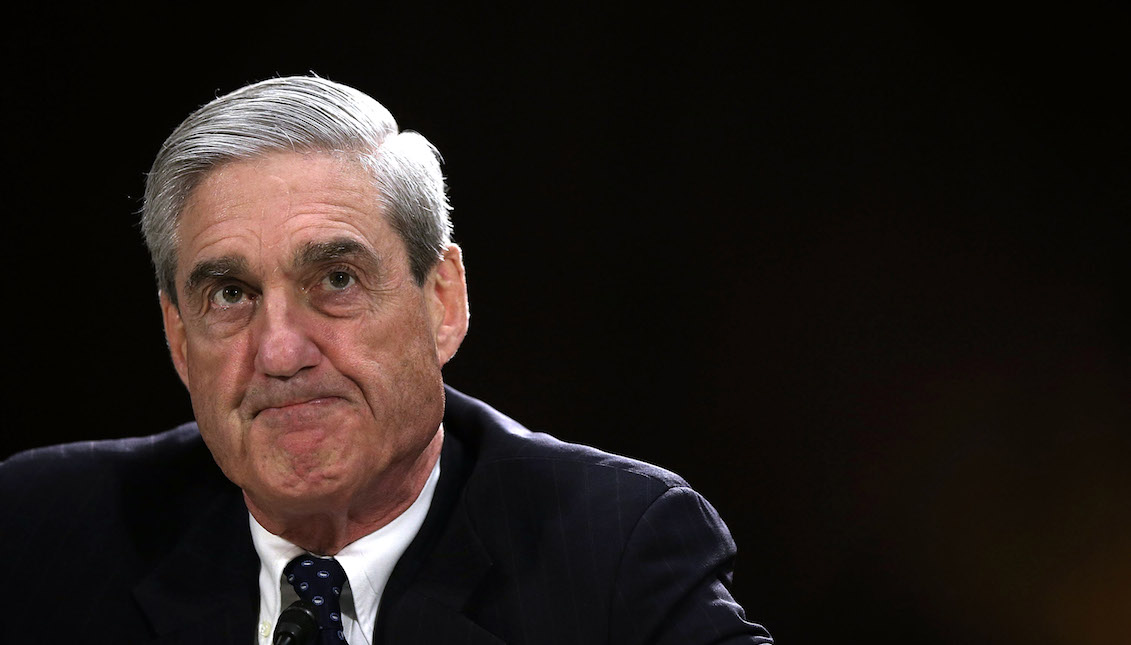 The Mueller report could be the disappointment of the year

In the final stretch for the delivery of the report on the investigation into Russian interference in the 2016 elections, people close to the Democratic Party…

Everything that shines are not always gold and not all the speculations in Washington is always true.

During the two years of investigation by special attorney Robert Mueller, the only way to know what was happening was through public indictments in federal courts, where a handful of Donald Trump's close advisors during his Presidential campaign have passed through.

Analysis after analysis has tried to find what Mueller may or may not have found, giving hope to those who want to see the president on the bench, and keeping his supporters on the edge of their seats.

The president himself has gone from denouncing a "witch hunt" as "presidential harassment" to saying, just days ago, that Mueller's report should be "made public."

But the most likely reality is that the final document of the investigation remains shelved in an office of the Department of Justice, a possibility that is covered by the powers of Attorney General William P. Barr.

It’s precisely for this reason that the Judiciary Committee of the House of Representatives, led by the New York Democratic representative Jerrold Nadler, has started parallel investigations to try to get to the bottom of the matter and get round Barr's censorship.

Similarly, the House is entitled to issue subpoenas to obtain the bulk of the investigation and reach its own conclusions.

However, and without going too far, perhaps the report won’t have much to say, as many would expect.

As Jonathan Karl wrote in his column for ABC News, the recommendation is simple: "Do not expect a harsh condemnation of President Donald Trump or any of his associates if they have not been charged with crimes."

Karl refers to a letter issued by Deputy Attorney General Rod Rosenstein in June of last year and sent to the chairman of the Senate Judiciary Committee, Chuck Grassley, in which he "made it clear" that the Justice Department would not release "disparaging or incriminating" information about any person "who has not been charged with a crime."

Rosenstein emphasized the Department's decision not to make the same mistake of the fateful press conference in which the then director of the FBI, James Comey, directly accused Hillary Clinton of the misuse of her email server.

"Punishing wrongdoers through judicial proceedings is only part of the department's mission," Rosenstein wrote. "We also have a duty to prevent the disclosure of information that would unfairly tarnish people who are not charged with crimes."

That is, even if the Mueller report can point deductively to any "irregularity" committed by Trump, if the president is not directly accused of breaking the law, the information may not be made public.

And even if it the president were to be publicly accused of something, his instinct for "survival" could be very costly to the Republican Party.

According to Politico, in the same way that during the 1990s Trump "tied" with force to bankers, lenders and regulators to survive his economic failures without dragging them along, now his presidency is strongly tied to one of the most important political forces in the history of the country.