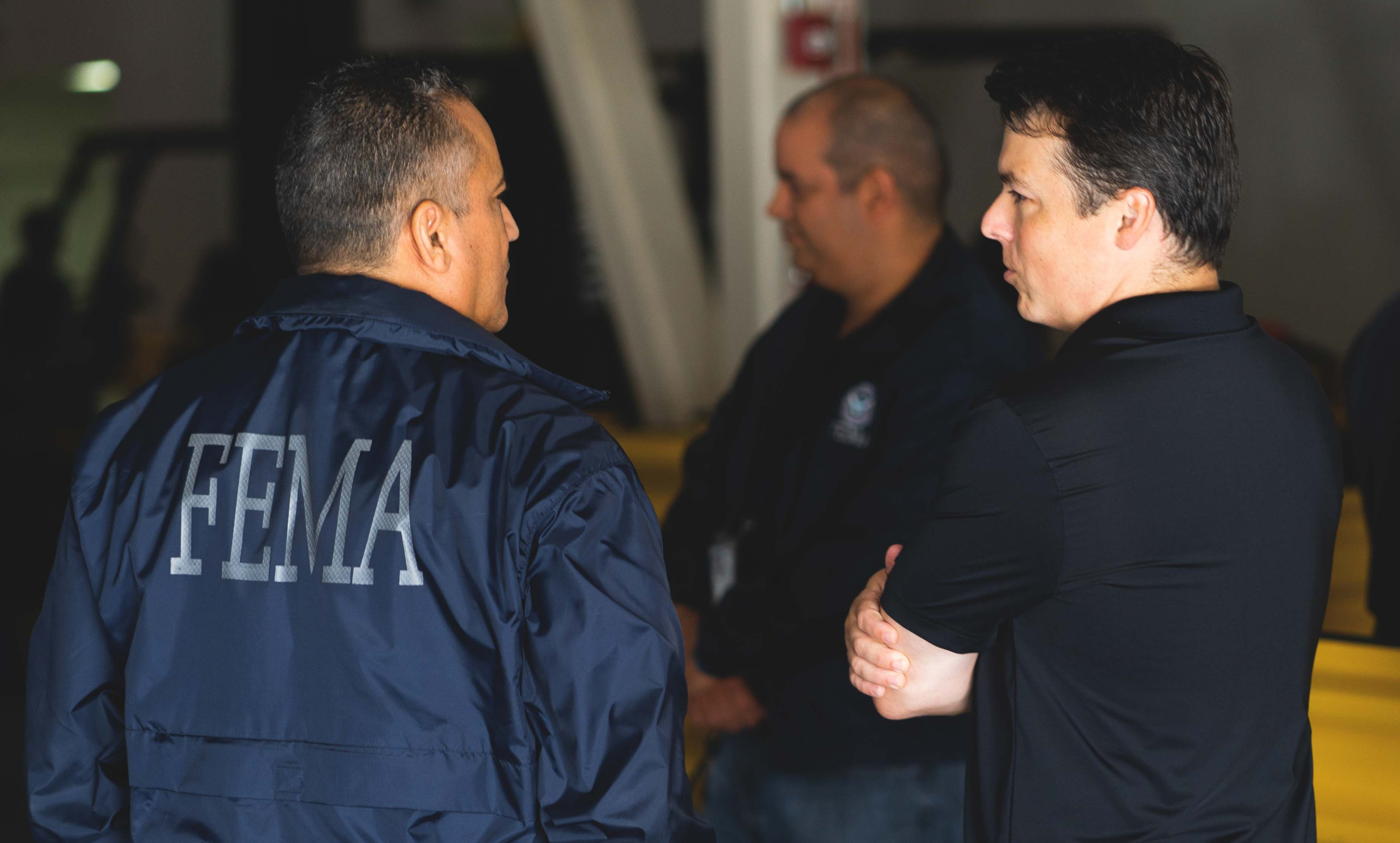 “This is an issue that Washington, D.C. has ignored for too long. There are some federal policies coming out of Washington that have helped contribute to why…

As Puerto Rico continues its recovery from hurricanes Irma and Maria, policymakers and the public should not forget that, in addition to rebuilding itself following last year’s storms, the island must still come to grips with its troubling debt crisis.

So urges U.S. Congressman Brendan Boyle, who visited Puerto Rico in early November to assess how the the island is faring today.

“It was important to me to try to highlight that Puerto Rico is still going through a number of issues, and we have to make sure that we’re still paying attention to those who are suffering because of the major hurricanes that hit the island a year ago,” Boyle told AL DÍA.

“[This natural disaster was] something that has never happened before, on the heels of what had already been a crisis situation in Puerto Rico because of the debt crisis,” he added, referring to the intensity of the two hurricanes that struck Puerto Rico less than two weeks apart, both of which were at one point Category 5 storms.

Hurricane Maria, the more devastating of the two, destroyed homes, ruined much of the island’s infrastructure, tore down its electrical grid, caused widespread flooding, and forced more than 160,000 Puerto Ricans to relocate to the states, according to a recent report by the Center for Puerto Rican Studies. It caused the second-largest blackout in U.S. history, and was the country’s third-costliest storm ever, the Center notes.

The president has cast doubt on the official death toll, in an effort to shield himself and his administration from blame for their widely criticized handling of response efforts to the island in the aftermath of the storms. Republicans in Congress haven’t been too helpful either, according to Boyle — though FEMA acknowledged in an internal report its own failures in both adequately preparing for a major hurricane on the island, and in executing its recovery efforts following Hurricane Maria.

“Under the existing [Republican] majority here in the House, the needs of Puerto Rico have been, in my view, ignored for too long,” Boyle, who has also pushed for better death count procedures in Congress in the aftermath of the hurricane, said.

“It was a major fight last year to get full funding for the hurricane relief effort in Puerto Rico. We had to tie it legislatively to help for other things just in order to get Republican support.”

While on the island, Boyle toured reconstruction sites with FEMA and viewed preparations being made in the event of future hurricanes. The recovery appears “hit and miss” today, he said, now more than a year after the hurricanes made landfall.

“I was struck that, you’d be in some areas and everything was perfectly back to normal,” he said. “And then you would go about 100 yards away and you would see a completely boarded up house that clearly had been devastated.”

A report published in August by the Financial Oversight and Management Board for Puerto Rico determined that the island had $74 billion of bond debt, and $49 billion in unpaid pension benefits as of May 2017. The report called the debt “catastrophic.”

Under President Obama in 2016, Congress passed legislation called PROMESA to address the debt crisis. However, last year’s hurricanes only compounded the economic woes the U.S. territory was already grappling with, and amid the news coverage of the storms and their aftermath over the past year, focus on the debt has taken a back seat.

“The death toll, Trump’s tweets, and Puerto Ricans residing in Florida are mentioned much more than any other topic,” the Center for Puerto Rican Studies determined through a word cloud analysis included in their report, of articles published in August and September, 2018. “The debt crisis and bankruptcy are not discussed as frequently.”

Aid actions for those affected after the passage of hurricanes Fiona and Ian
October 5th, 2022
Philly’s Puerto Rican diaspora mobilizes to send aid in the aftermath of Hurricane Fiona
September 21st, 2022
Puerto Rico grapples with lingering consequences of Maria as a new Hurricane sweeps the island
September 19th, 2022

Boyle shares the view, held by many Puerto Ricans, that the causes of the island’s debt crisis have their roots in the nation’s capital.

“This is an issue that Washington, D.C. has ignored for too long. There are some federal policies coming out of Washington that have helped contribute to why Puerto Rico has this debt issue,” he continued.

Boyle, 41, is headed back to Congress in January, this time with his Democratic party in control of the House of Representatives. Joined by an influx of new Democrats, he is hopeful that more attention will be paid to Puerto Rico.

“Now that we will be in control of the House of Representatives - and have a fairly nice sized majority - that will make a substantial difference, no question about it,” he said.

This hope extends to more assistance, too, for the Puerto Rican refugees who relocated to Pennsylvania and other states over the past year. The anti-immigrant, anti-refugee climate incited by the Trump administration that resists this notion isn’t just inhumane, it’s not in the country’s best interests, Boyle believes.

“What has helped build America has been waves of people coming here, establishing themselves, working hard, providing for their families, giving their kids opportunities. That is the American story,” Boyle said.

“If you help someone who’s fleeing a natural disaster - help acclimate them to their new environment, ensure that they can be, very quickly, full functioning members of society, have their kids in school, be able to get jobs - that’s in the interest of those refugees, yes,” he continued. “But it’s also in the interest of everyone in society.”

For his part, Boyle said he will continue to make Puerto Rico a priority. This includes a return trip to the island next year.

“I will always remain an active advocate for Puerto Rico, and there’s no doubt that I’ll be back next year to meet again with FEMA, to see how progress is coming along, and also see what areas still need to be addressed."