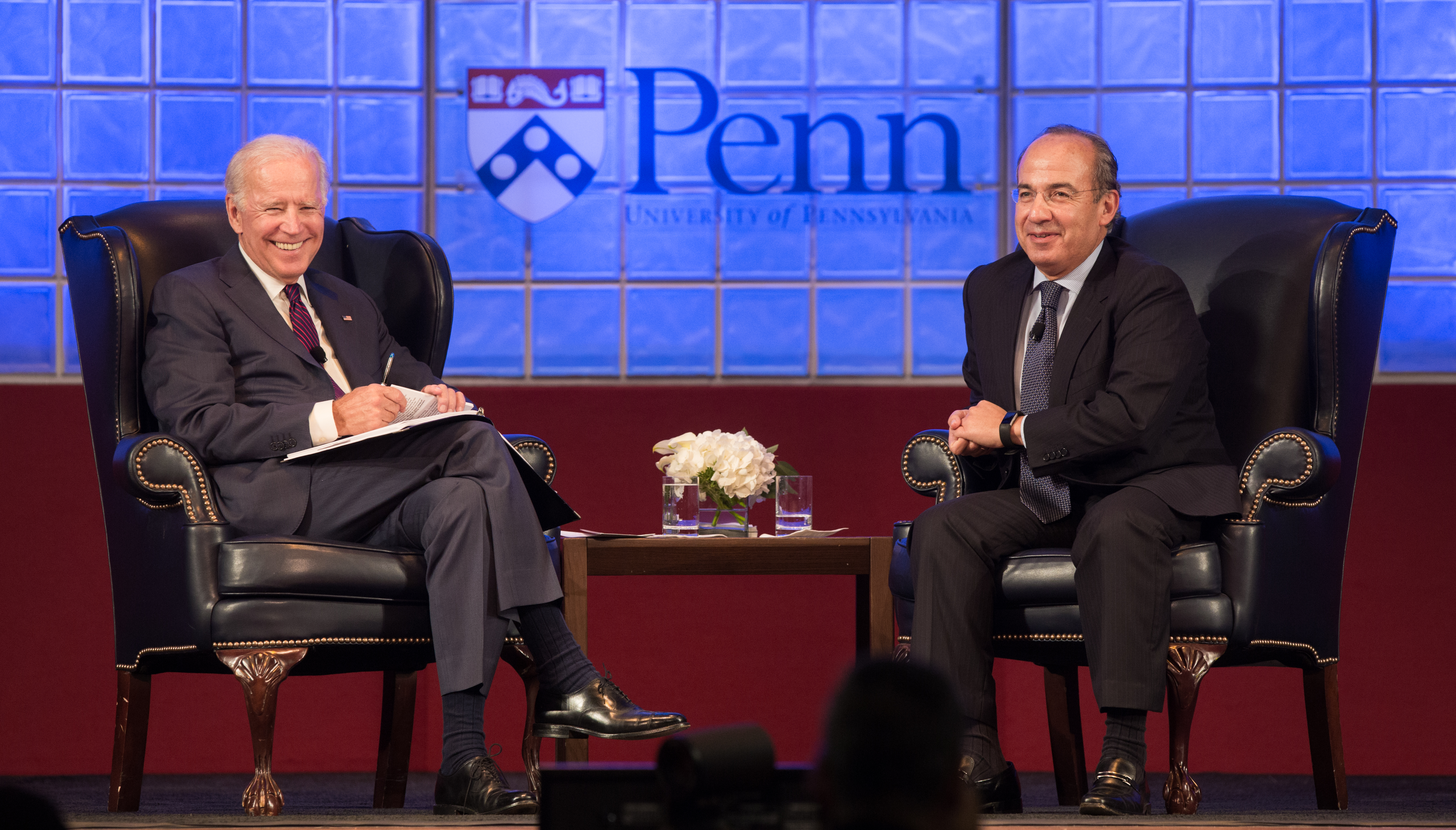 On the evening of September 26th, hundreds of students, faculty members, scholars, policymakers, and practitioners gathered at the breathtaking Irvine… 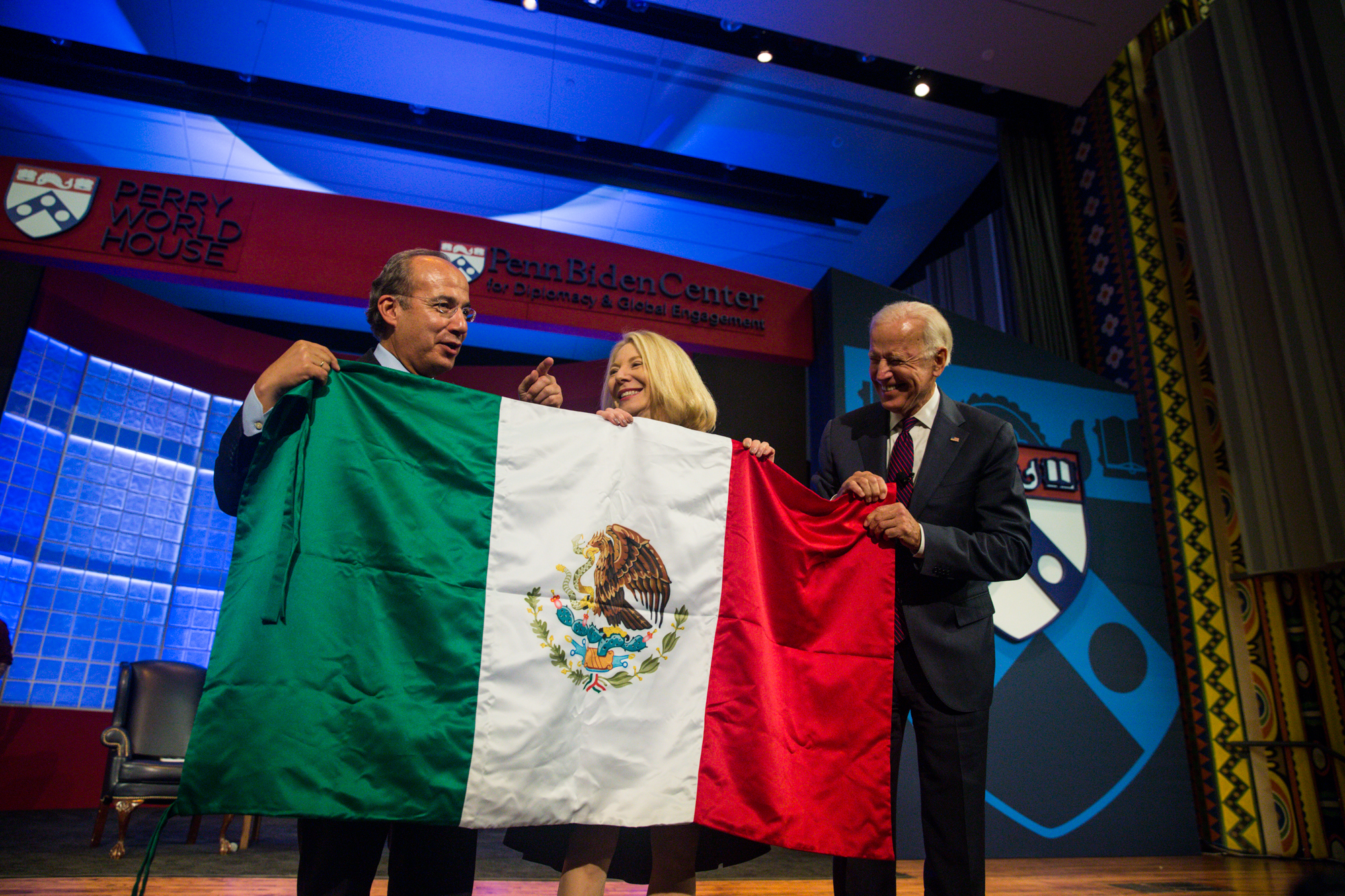