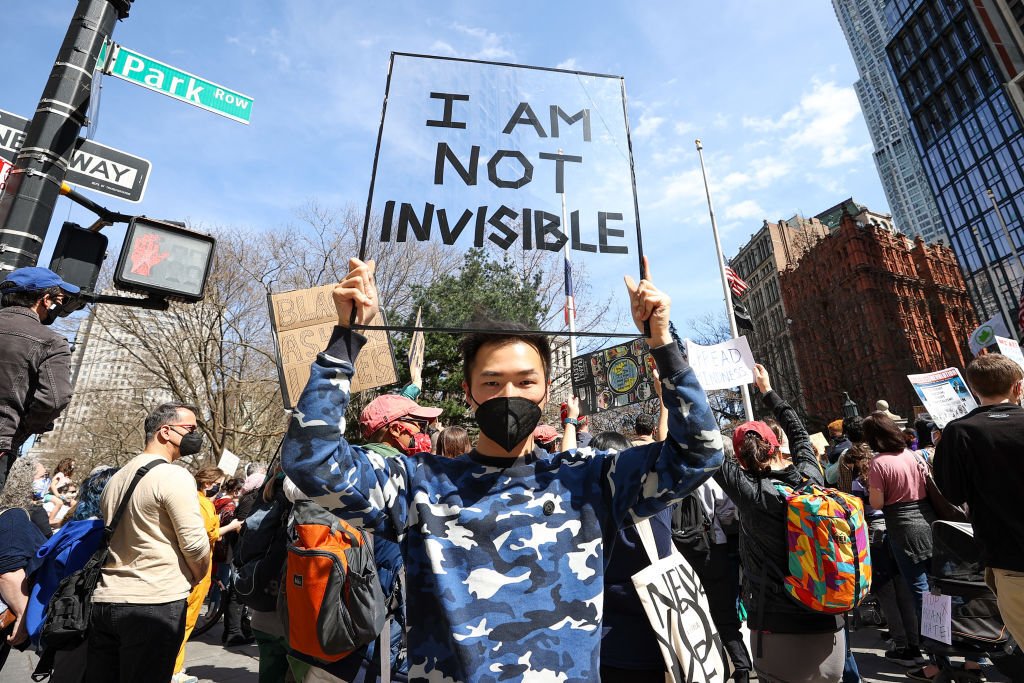 Proper education is often the key to fighting hate, AAPI hate is no different

More than 2,000 people signed a letter from New York City parents demanding Asian-American history be added to the school curriculum.

While anti-Asian sentiments and racial discrimination did not emerge in the year 2020 — it has existed since immigrants from East Asian nations first arrived on U.S. soil — the onset of the global coronavirus pandemic intensified these harmful stereotypes, resulting in a disturbing increase in violence and harassment.

Stop AAPI Hate, the online self-reporting tool that has been diligently documenting instances of anti-Asian assaults, discrimination and harassment, has received a total of 3,795 incidents of hate crimes starting from its launch last year until Feb. 28, 2021, according to its most recent report.

This is a very large number, and it only showcases the amount of hate crimes that people actually feel brave enough to report themselves. Considering that many of these attacks have been perpetrated against Asian-American elders, it’s also likely that this data doesn’t give us a full picture of how many instances of hate are being committed.

According to the organization’s recent report, verbal harassment made up 68.1% of all incidents, shunning constituted 20.5%, and physical assault jumped up a little to 11.1%.

According our national report on anti-AAPI hate incidents following the COVID-19 pandemic, 21% of incidents involved "shunning" or avoidance. If something like this has happened to you, share your experience at https://t.co/vXWNaMnqWU. #StopAAPIHate pic.twitter.com/b4u8LAPoJJ

Violence and harassment do not just come out of nowhere. These deep-rooted xenophobic ideas and damaging stereotypes are a product of systemic racism.

Systemic racism cannot be solved overnight, but it can be challenged. One way to combat it is through something quite simple, yet very powerful: education. Oftentimes in America, history classes either gloss over, or completely neglect the stories of Asian-Americans, Latino-Americans, African-Americans and other marginalized ethnic groups.

This not only results in erasure that further feeds false beliefs and stereotypes, such as the model minority myth, it also paints a picture of American history that is incomplete.

With this issue in mind, more than 2,500 New York City residents penned a letter calling for the inclusion of Asian-American history in public school curriculums.

On Monday, April 26, this large group of New Yorkers sent this letter to Mayor Bill de Blasio and New York City Schools Chancellor Meisha Ross Porter, arguing that the surge in anti-Asian incidents has demonstrated the “woefully inadequate” education of Asian-American history within the school curriculum — and that instruction must start in the earliest grades.

The letter, mostly signed by concerned parents, emphasizes a compelling point in the first paragraph.

“The future of our city and our nation depends on what our children learn in school today,” it reads.

The letter continues in the following paragraph, underlining the value of Asian-American students understanding their history, so they can “be proud of their heritage and stand up to discrimination and hate.”

The letter also makes the case that students that are not of Asian descent must also learn this history to “better understand the racial and ethic background and identity of their Asian peers.”

"An even more insidious form of erasure happens when “Asian American” is treated as a monolithic identity, with differences between ethnic groups averaged away. Aggregate statistics can mask disparities and perpetuate the “model minority” stereotype." @christinezhang https://t.co/ZQ79B9apsT

It was created by a small group of parents of children who attend school in NYC. The children of Xia Li, Ting Yu and Joseph Chou attend MS158 Marie Curie School in Queens, and the children of Yiatin Chu and Lulu Song attend PS184M Shuang Wen School in Chinatown.

“The stories of how Asian-Americans have stood up against racism and discrimination and fought to realize their dreams must be told,” they wrote.

Instances of anti-Asian hate have been occurring all over the country, and even in the U.K. and Canada, but New York City and the Bay Area, California have been inundated with these hate crimes.

As of April 21, 66 cases of anti-Asian hate crimes were being investigated by the New York Police Department, according to Documented NY.

Hate crimes are up, business is down, rent is increasing and Chinatown residents are leaving. We're bringing in Chinatown's native cultural and economic experts to discuss what is next for the area and what needs to happen to preserve it.
RSVP  https://t.co/GEvDlbCzZS pic.twitter.com/DcMalRoBs4

The parents, as well as the 2,000-plus people who signed the letter, would also like to see specific instruction for Asian-American children and their classmates on how to properly confront racism.

“We believe that by learning about the history of each member of our community — how we arrived at this land and how we helped to build this nation and city together — we will be more united, empathetic and respectful to each other; we will be better able to fight racism, discrimination and inequality,” they stated.

Adding the fuel of lived experiences to their argument, the letter also featured several testimonies of middle-school to high-school age Asian-American students, who confirmed the lack of instruction in their schools.

According to 14-year-old Leo, the only thing he remembers learning about the history of his own people in this country was about the Chinese Exclusion Act.

NY State Sen. John Liu, along with other lawmakers, are working on introducing new legislation that would require schools to incorporate Asian-American history into their lesson plans.

AACTE is hosting a panel of presenters to discuss the history of the Asian American and Pacific Islander (AAPI) community concerning civil rights and the nation’s P–12 education system.

Tune into the webinar on April 29 at 3:30 pm ET. #StopAsianHatehttps://t.co/UeLKxKSYjZ pic.twitter.com/sI3dMbP7PQ

In a statement to the New York Post, Liu said that legislation is needed to “remove the cloak of invisibility that Asian-Americans have long endured in order to truly achieve equal opportunity, equal treatment, and equal protection.”

The Department of Education did say recently that it plans to build on existing Asian-American curricular content, and that it “remains committed” to making sure that all AAPI students see both themselves and their peers represented in the textbooks they read and in the lessons they learn.

Invisibility, which is constantly nourished through the widespread lack of proper ethnic studies in the public school system, must end, if we want to move closer towards a more equitable society.