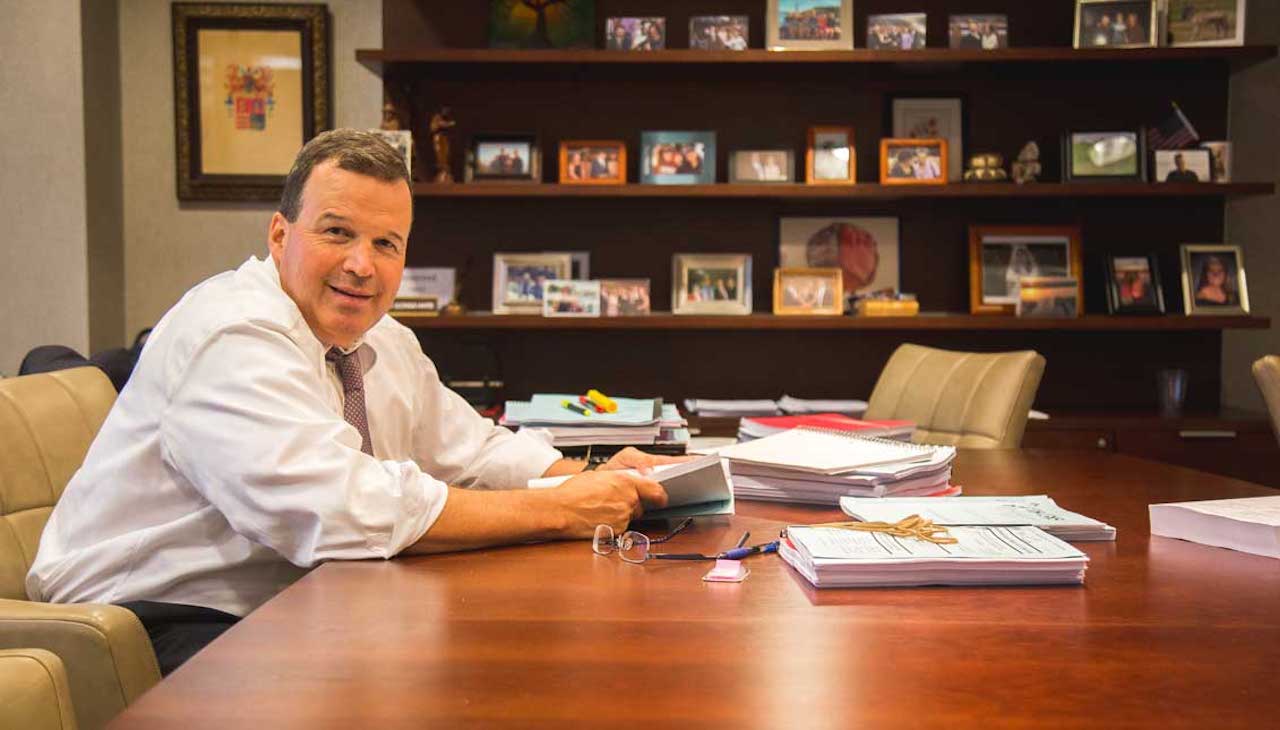 Restrepo was nominated alongside a diverse set of lawyers and leaders.

On Wednesday, May 11, President Biden announced the nomination of seven lawyers to serve on the U.S Sentencing Commission, a bipartisan committee that helps set policies for punishing people convicted of federal crimes.

The White House has nominated 7 lawyers for posts on the U.S. Sentencing Commission, a bipartisan panel that helps set policies for punishing people convicted of federal crimes.https://t.co/3mm9t5ohoh

The Sentencing Commission hasn’t had enough members to do important work since 2019, forcing courts to rely on outdated guidance.

In their denial of a petition for review of a sentencing dispute, the two judges highlighted the need for an active commission to resolve issues that have created divisions among circuit courts.

“I hope in the near future the Commission will be able to resume its important function in our criminal justice system,” Sotomayor wrote.

The White House is advancing a bipartisan slate of nominees for the U.S. Sentencing Commission, including Mississippi District Court Judge Carlton Reeves, who'd be the first Black person to serve as chairman. The panel has lacked enough members to do its job for three years.

Among the diverse slate of lawyers is Judge Luise Felipe Restrepo, who is nominated to be Vice Chair of the commission.

According to the White House Fact Sheet, Restrepo served as a United States District Court Judge for the Eastern District of Pennsylvania from 2013 to 2016.

In 2014, President Obama nominated Restrepo to the U.S Court of Appeals for the Third District, and this nomination was recommended by both Pennsylvania Senators, Democrat Bob Casey and Republican Pat Toomey.

Restrepo was born in Medellin, Colombia and moved to the states when he was two years old. He received his B.A from the University of Pennsylvania in 1981, and his J.D from Tulane University Law School in 1986.

U.S. District Judge Carlton Reeves in Mississippi would become the first Black person to chair the U.S. Sentencing Commission, if confirmed by the Senate https://t.co/3ro4nDkHaw

After completing law school, Restrepo served as a law clerk at the American Civil Liberties Union’s National Prison Project for one year, and then spent the next seven years as a public defender in Philadelphia.

Throughout his career, Judge Restrepo often dealt with high-stakes cases. In 2005, he represented a member of a transnational criminal gang accused of capital murder, and was able to shield his client from a death sentence.

In another case, Restrepo persuaded the government to withdraw its notice to seek the death penalty after presenting evidence of his client’s mental disability.

As a Magistrate Judge and a District Judge, Restrepo helped establish the Eastern District’s reentry program, which assists formerly incarcerated individuals with reentering their communities and leading productive lives.

When he became a Third Circuit Judge, Restrepo insisted on continuing his involvement with the STAR (Supervision to Aid Reentry) Program.

The program, which began in 2007 with only 12 participants, has expanded to 20 participants who meet as a group twice a week to discuss all aspects of their supervised release. In 2019, Judge Restrepo won the Champion of Justice Judicial Recognition Award from the National Criminal Defense bar for his role in creating and monitoring the program.

Mary Price, general counsel of the group FAMM, which advocates for people in prison and their families, told NPR that the commission has been responsible for some of the most important reforms of the last decade.

“These reforms have reduced excessive federal drug sentences for tens of thousands of people. Confirming these nominees to the Sentencing Commission can and should be the first step to building on that progress,” Price said.