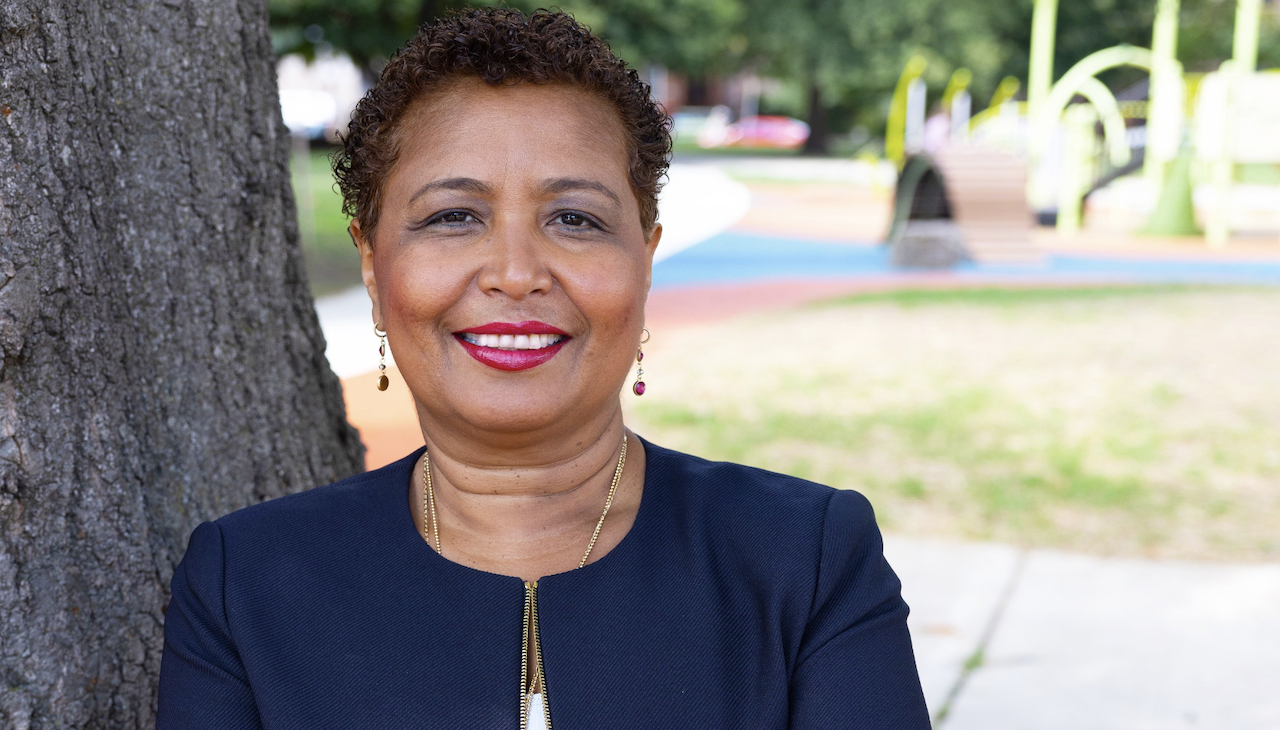 Councilmember Quiñones-Sánchez's announcement follows a natural political next step, which includes a lived experience in the district she represents, as well as 14 years on Council. Photo: MQS Campaign

Maria Quiñones-Sánchez is running for mayor

She hopes to become Philadelphia’s first Latina Mayor, following a streak of political achievements over the course of her career.

Today, Tuesday, Sept. 6, Philadelphians navigate a rainy forecast accompanied by a slate of mayoral announcements, none bigger than longtime District 7 Councilmember María Quiñones-Sánchez, who tweeted the news this morning. The incumbent also made her position known via Inquirer reports, and an announcement via her campaign website, which sends regular newsletter updates to subscribers.

“I’m grateful for every minute serving the 7th District, every vote, and every person who’s raised their voice to make Philadelphia better. We’ve made a lot of progress. But there’s a lot more that needs to happen,” the Councilwoman’s email letter read.

“I’m resigning from City Council in order to run for Mayor,” it continued.

Her announcement follows previous reporting by AL DÍA News after Quiñones-Sánchez, 53, launched a website reminiscent of a campaign run. The website’s purpose was to expand on the Councilmember’s thoughts, citing “limits” to what she could express on social media.

“The new website is just another tool to reach both our constituents as well as a larger citywide audience on key policy issues,” the Councilwoman’s spokesperson, Ben Waxman, said at the time.

When asked by AL DÍA what limits the Councilwoman referred to, the spokesperson noted length. Twitter’s current publication tools limit users to 200 characters per tweet but allow for thread form conversation, where users are able to post multiple messages over one long publication.

Quiñones-Sánchez's campaign launch follows a 14-year political career as the Latina voice in city chambers, borne of a grassroots movement in 2007. Her time in Council was marked by stark progressive causes like affordable housing and behavioral health reform.

“After 30-plus years of community work, my own personal experiences having grown up in Hunting Park, and then representing neighborhoods like Juniata, if we’re really going to have an equitable, prosperous city for.. All neighborhoods, you really need someone with my background, my skill sets, my lived experience,” the Councilwoman told the Inquirer.

After moving to North Philadelphia from Puerto Rico, Quiñones-Sánchez grew up in public housing, awarding her a unique perspective on the district she helms.

The Councilwoman also told the Inquirer she’ll be revealing her campaign’s platform in the coming weeks. They are not yet available on the campaign website.