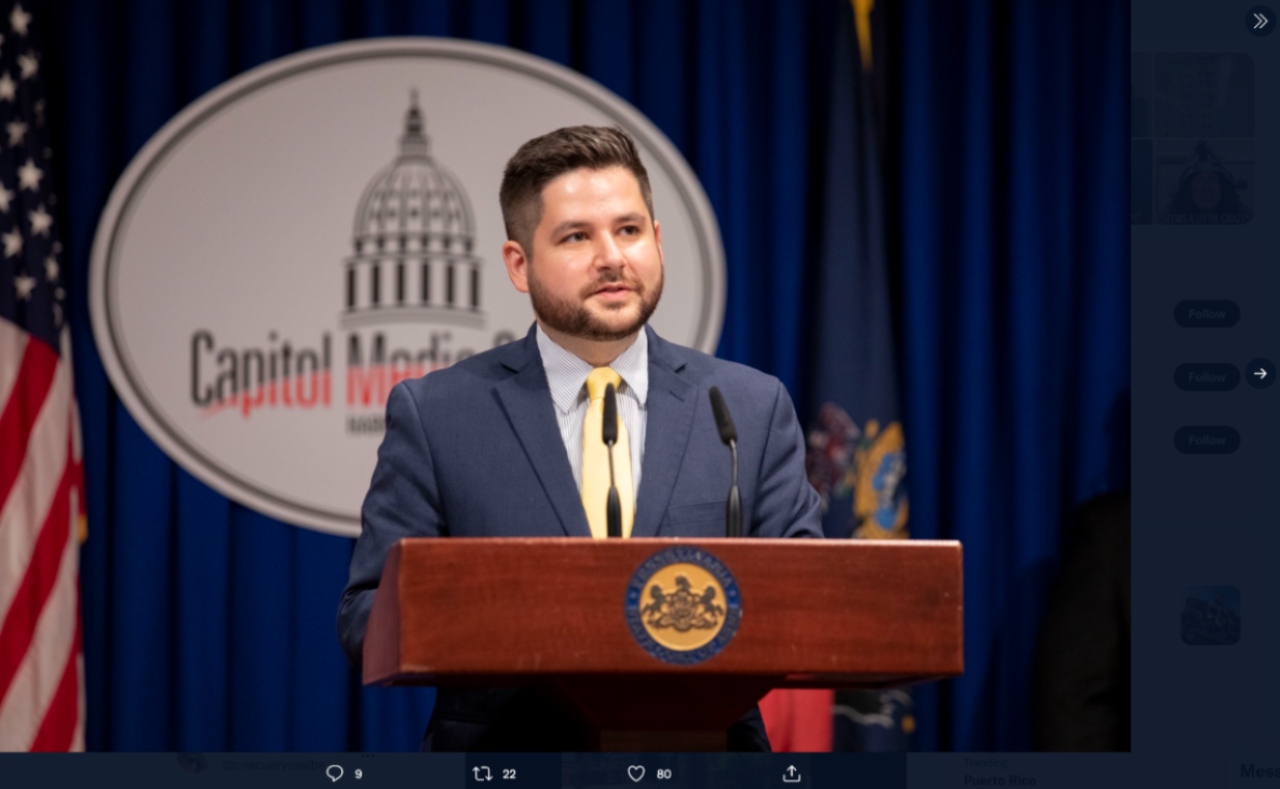 Pennsylvania school districts could soon recover from the strain driven by increasing teacher shortages over the last few years as the Acting Secretary of Education Eric Hagarty announces a nearly 2 billion dollar budget across all streams of the public education system.

“I’m thrilled to share the news that [Governor Tom Wolf] just signed into law the most consequential budget for public education in PA history,” Hagarty wrote on Twitter.

According to the General Fund Tracking Run and the PDE's office, the Basic Education Fund, Level-Up Supplement, Pupil Transportation, and Employee Retirement were awarded million-dollar boosts.

“Coming into Governor Wolf’s time in office, Education funding had seen cuts in the prior administration, and increasing funding has been [Wolf’s] number one priority,” Hagarty said.

Historically, state-sponsored schools in lower-income districts paid higher property taxes to offset low funding, resulting in an economic disparity for families seeking quality education in their communities and a heavier strain on their pockets.

The PDE’s new budget is expected to close the gap between the wealthiest and low-income districts, which, according to Level-Up School Funding, spend almost $5,000 more on average per student.

“There are some very good things about the budget. There is a significant increase in recurring dollars to the school districts across the commonwealth, which means they’ll receive them every year,” said Arthur Steinberg, President of the American Federation of Teachers.

“This is the second year we’ve had Level-Up funding,” Hagarty said while noting that the PDE worked with outdated data sources, some of which trace back to 1992.

Hagarty went on to say that “What this funding does is target the 100 school districts in the state that are most historically disadvantaged and underfunded.”

The top 100 districts representing the most underfunded schools comprise Pennsylvania’s more diverse student population. In contrast, the lack of resources has damaging effects on the sectors which form the majority of the student body, primarily Black and Hispanic.

These underfunded districts also represent 32% of Pennsylvania’s overall student population, where Black and Hispanic students are less likely to graduate than their white cohorts.

“If you’re in an area with less affluent neighbors with lower property values (...), it can be really challenging to sustain the levels of funding that you need. That puts the onus on individuals to make up for the difference,” Hagarty said.

In such cases, parents resort to tutoring and other external resources not readily available at school, thus creating a disadvantage at the onset.

“I really believe that this Level-Up Program is going to be a generational investment and really change outcomes for these districts,” Hagarty remarked.

The PDE also unveiled a multi-year workforce strategy coupled with its sizable budget to combat talent turnover, retention rates, mental health, and diversity challenges. It is a three-year strategic initiative to put government dollars into use, set to identify the focus areas which most urgently require attention.

Among these, teacher recruitment and retention is a hurdle that Hagarty hopes to tackle. While it is no secret that the educator workforce experienced a significant exodus, districts across the country rethink how to fill critical staffing gaps.

Because compensation rates are not imposed at the state level, the PDE expects to partner with the commonwealth’s school districts to identify the root causes behind high turnover rates.

“Ultimately, it’s up to all 500 school boards and superintendents to set their own individual policies, but we’re trying to help them succeed,” Hagarty stated.

Currently, Pennsylvania exports more teachers than its ability to keep, and this phenomenon is particularly true for teachers of color, of whom 20% are more likely to exit the workforce.

With PDE’s sizable budget, Hagarty plans to send a message to Pennsylvania’s teachers.

“We are here to support you; we want [teachers] to stay in Pennsylvania, and we’re going to do everything we can to make sure you have all the resources you need to stay here and teach the next generation of kids.”