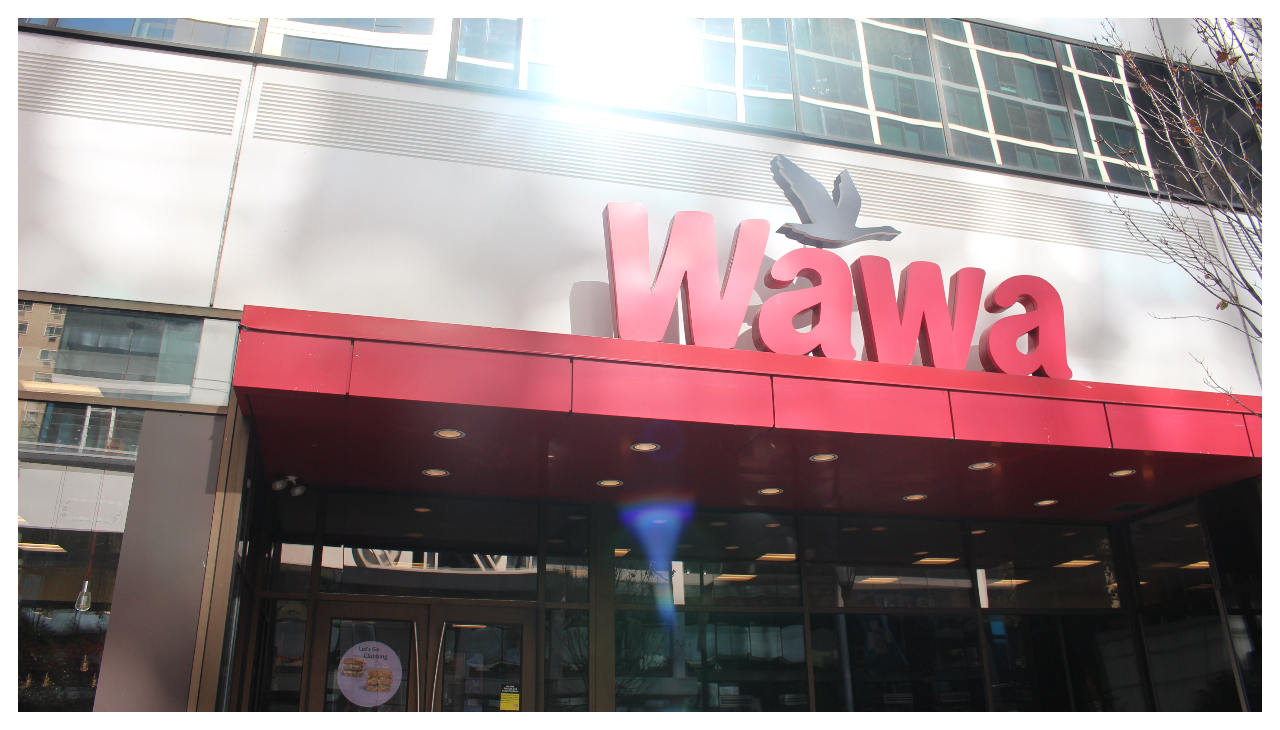 With several locations closing their doors around the city, Wawa officials are weighing the costs of business in Philadelphia.

Following the ransacking of a Wawa in Mayfair on Sept. 24, the convenience store chain is considering halting its expansion in Philadelphia, according to City Councilmember Mike Driscoll.

This information comes from a panel hosted by the Philadelphia Real Estate Alliance on Oct. 11th. Driscoll was joined by Councilmember Mark Squilla and at-large Councilmember Isaiah Thomas.

Topics covered by the panel included the gun violence crisis in Philadelphia, procedural red tape, and taxes. Each of these are challenges the city faces as it seeks to attract and retain workers and businesses, Wawa included.

“They've had to invest in security, and those of you that have these office buildings [know that] security doesn't add anything to your bottom line, it takes away from your bottom line. But without it, then you're in deep trouble,” Driscoll said at the panel.

“So they are spending money, they're losing money. The scariest part to me is one of the senior officials said, 'We're seriously considering moving out of the city of Philadelphia in our strategic planning, at least not to expand,’” he continued.

This consideration comes after the closing of several stores across Philadelphia due to crime and lawlessness and the planned closing of two other locations, the first on 12th and Market, the second on 19th and Market.

These planned closings come in the wake of incidents at various Wawa locations across the city, such as when several locations were forced to close early this September, or when other locations shuttered for good due to the pandemic.

“Over the past few years we have made some adjustments to store schedules and locations as a result of operational challenges,” said Bruce. “We will continue to monitor all of our stores and make adjustments as needed to ensure the safest and best operating conditions for our associates and customers.”

“Wawa has and will continue to invest in and support our hometown of Philadelphia in many ways. This includes partnerships with Children’s Hospital of Philadelphia, Wawa Welcome America, Philadelphia Soccer 2026, the Philadelphia Holiday Festival, and much more,” she continued.

This news comes in stark contrast to an announcement earlier this year in April when Wawa announced they intended to double the number of stores across Philadelphia by 2030.

“Ring the bells, sound the alarm,” Councilmember Thomas said. “We all need to meet. Imagine the embarrassment of the city of Philadelphia if Wawa really pulls out.”