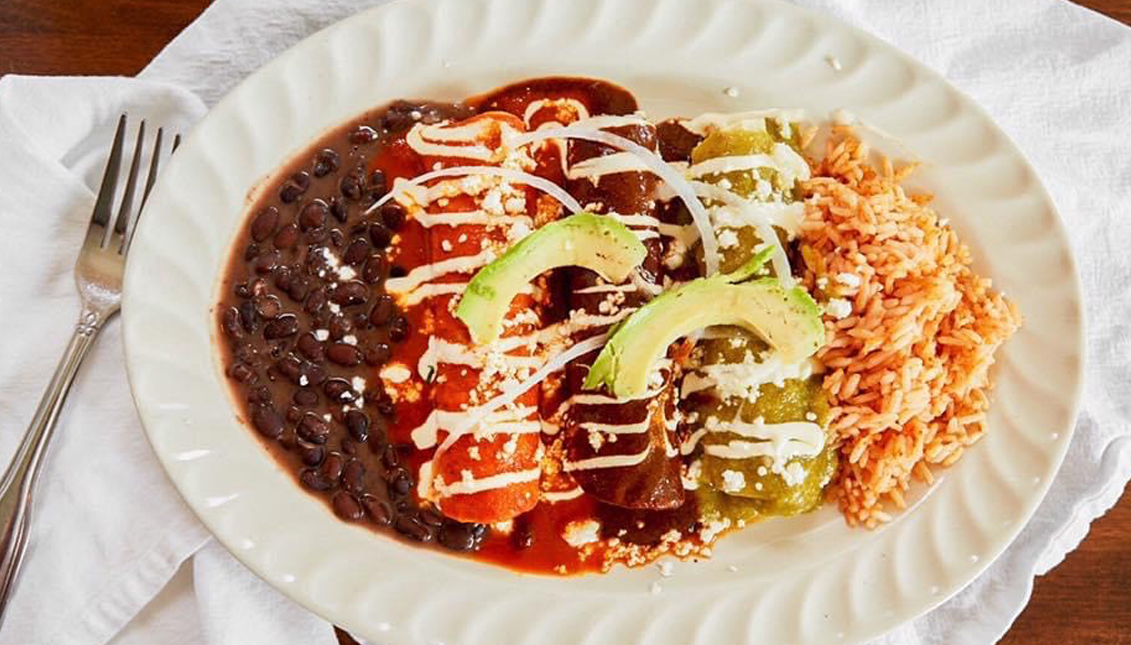 Jesus Reyes and his wife have three restaurants a few miles away from each other. Photo: Jesus Reyes.

Reyes credits his family with the success of his three restaurants and is not ruling out opening a fourth.

Jesus Reyes, the owner of Luna Y Sol in Moorestown N.J. was just 16 years-old when he came to the country with his brother.

It was hard adjusting to the American culture and when he graduated high school, he sought work in various restaurants, and even dabbled with construction.

“When I came I was 16 back in 1998. I finished high school here and went into the labor force,” Reyes said in a recent interview with AL DÍA News.

When he noticed his brother working at an Italian restaurant, he followed and began memorizing the many techniques both learned while working there and in other restaurants that would follow. 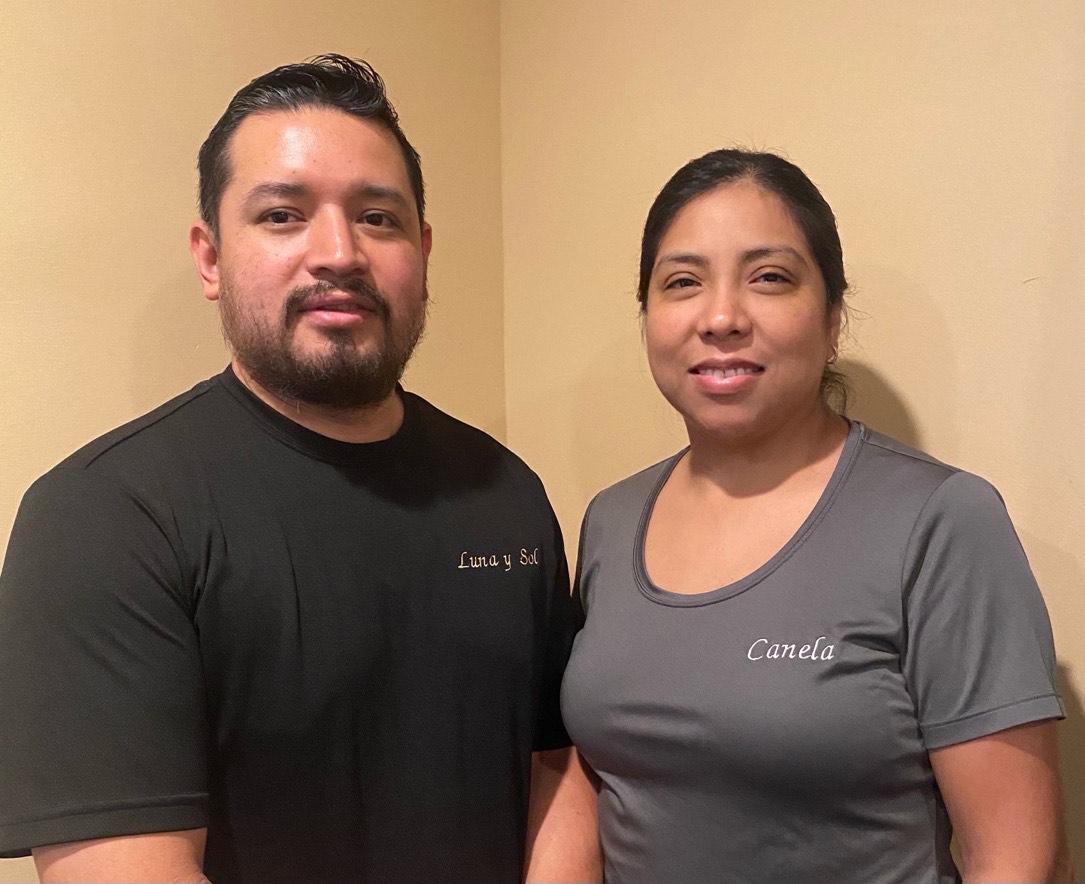 Later on, his wife got on board and opened a convenience store with Reyes called Mi Ranchito in 2015.

The store came equipped with a kitchen in the back.

Locals soon discovered the delicious cooking coming from that kitchen, and his wife created a small menu, adding tacos, burritos, and other enticing options.

“We’ve also added third party deliveries to help us out,” he said.

In 2019, the couple opened their second restaurant called, Luna Y Sol in Moorestown, N.J, soon becoming a well-known hotspot in the area.

There, Reyes showcases the various cooking skills he's learned from his mother and from working in many restaurants over the years.

In addition to selling enchiladas, nachos, and fresh homemade guacamole, he also makes a popular mole sauce with a recipe inherited from his mother.

“We also have an enchilada trio that has three different sauces: salsa verde, red sauce, and mole,” said Reyes.

He opened a third restaurant called Canela Mexican Cafe two months ago. It is located in Cherry Hill, and has been a local success so far.

“We have been selling coffee and other small plates but we also have a lot of Mexican food on the menu,” he said.

Juan López debuts as resident chef at Kimmel Cultural Campus
January 23rd, 2023
How can you get along with other executives in your company?
December 7th, 2022
Nonprofit organization in Delaware launches a Latino Leadership program for business owners
November 7th, 2022

The drink side of the menu offers a mixture of Mexican hot chocolate or frappes. 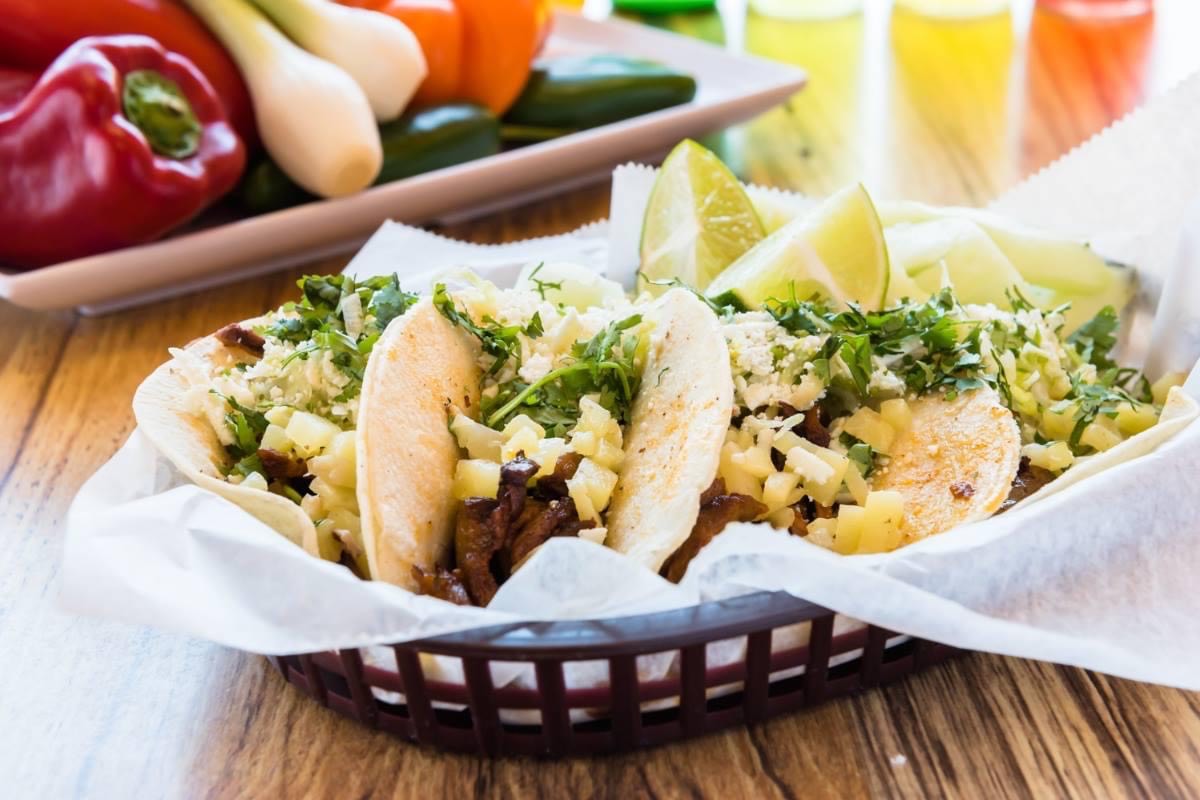 Customers can also be daring and order their Chamoyada smoothie, a fruit smoothie of your choice dressed with tajin, Chamoy and a Tamarind Lollipop on top.

The food side is equally enticing.

“We also have our homemade paella, which is really good and sells fast,” said Reyes. “I know that it is a Spanish dish, but we add Mexican touches to it.”

Reyes admits his family is the reason why his businesses continue to grow and succeed.

“My wife is my biggest supporter, her name is Monica,” said Reyes. “My daughter has been working with us ever since we opened and she is our biggest help.”

Reyes’ daughter was 13 years-old when their first business took off, and has been a part of their family business since.

They are focused on their three businesses for the time being, but aren’t ruling out opening another restaurant just yet.

“After we get our third business rolling, we might open another business, I couldn't tell you right now,” said Reyes.

If you’re in New Jersey and are craving Mexican cuisine, make sure to check out Mi Ranchito, Luna Y Sol, or Canela Mexican Cafe.