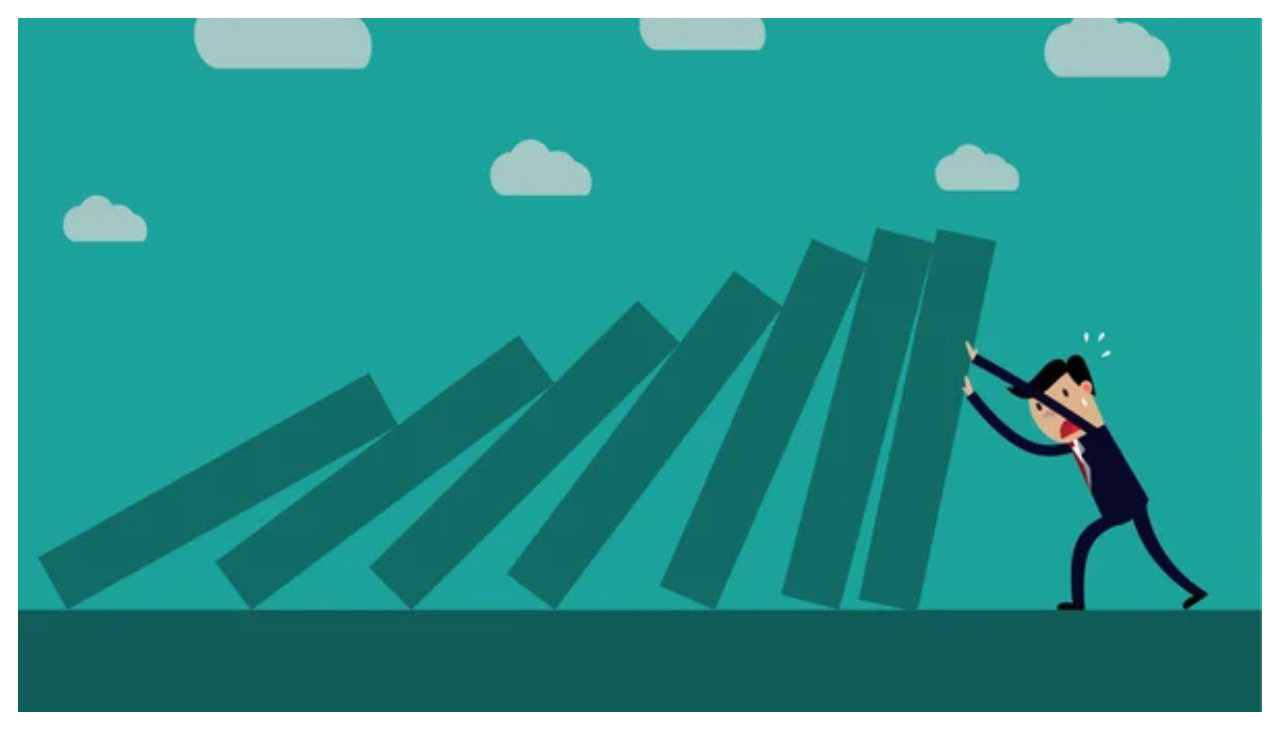 Career resilience in the face of a potential recession

In an uncertain economy where losing your job seems more likely every day, how do you prepare for the worst and keep your career moving?

As 2023 begins and economic uncertainty looms, many people are asking themselves if they will lose their job, such as recently when Microsoft announced plans to lay off 10,000 of their employees.

According to a LinkedIn survey of over 2,000 users done in December, 40% of Latino professionals express fears of being laid off, with 1 in 4 expecting to lose their jobs within the next 12 months.

Additionally, 1 in 5 Black workers are expecting to be fired in the same time frame, as compared to 17% of White employees.

To learn more about how people of color can prepare themselves in the event of a recession, AL DÍA spoke with Andrew McCaskill, a LinkedIn Career Expert with experience in the topic.

According to McCaskill, LinkedIn has seen a 900% increase in discussions surrounding a future recession and the possibility of being laid off from their job.

Despite their user’s bleak outlook, he says that things haven't become bad yet, as for every job seeker on LinkedIn, there are 1.7 job opportunities available, and that the tech industry layoffs happening are not guaranteed for every industry.

But concerns about losing your position within a company aren’t a new thing. Rather than focus on job security and keeping their specific position in one company, McCaskill wants people to focus on career resilience.

This resilience isn’t tied to one job or even one set of skills, but rather a combination of your current skill set, the skills you take on to learn, and your network.

“A layoff absolutely is not, in any way, a reflection of who you are as a professional,” McCaskill said. “Layoffs happen all the time, [economies] shift all the time. Keep in mind that your skills, your ability, and your experience are incredibly valuable.”

The skills you acquire and use during one job can be more transferable than you may think. For example, someone who has worked as a bartender has 71% of the skills needed to operate a call center or work as a customer manager.

Understanding the skills you have lets you know which ones can be taken with you from one job to the next, or are highly sought after by employers, doing this either through self-assessment or LinkedIn’s skill assessments to identify which specific skills you have acquired.

Even side hustles or irregular jobs can provide useful skills that can be developed, or used to get your foot in the door for other positions that would let you improve yourself for the job you want.

But when developing these skills, you must have an idea for the career you want to follow. By keeping in mind a specific position or role, knowing which skills to learn and where you might get to learn them becomes more feasible.

New positions to learn new skills doesn’t always mean leaving your current job and finding a new one. McCaskill describes a “stretch assignment” where you take on a project involving different skills outside your current positions.

Speaking with a trustworthy manager about advancement opportunities and other opportunities to learn new skills can be an effective way to advance your career, as they can arrange for new responsibilities and assignments that will expand your skill set.

But you don’t need to rely on management alone for career support.

Connecting with other employees both within and outside your company is a way to gain access to resources otherwise not available, such as mentorship, access to positions in other companies, and increased visibility as you network.

For other employees within your company, being able to reach out to them to understand their work can be a useful tool for figuring out their responsibilities and whether or not their work appeals to you.

“Oftentimes, a single conversation about what you can do, what your skills are, what you're good at, or even what you're interested in, [can evolve] into more information, [more] conversations about where you could move around in the enterprise to,” McCaskill explained.

Additionally, your connections may be able to provide insight on what their jobs are really like, or they can provide information on possible openings in their department.

As someone who has had to handle having his position eliminated, McCaskill followed his own advice — building a LinkedIn profile, reaching out through his professional network, and seeking out an ideal place to work.

Given his broad network, when he found a company that appealed to him, he began searching for connections who could advocate for him from the inside, greatly increasing his chances of getting hired.

“For people of color, particularly professionals of color, your network is where so many of us get information that quite honestly, our non Hispanic or white counterparts, may get that information from their schools, from their family, from all of these other extended connection points,” McCaskill explained.

“Information is so key to building and growing our careers because oftentimes, we don't even know that that job exists and so having those conversations in your network [can] turn the lights on for us in our careers sometimes,” he continued.