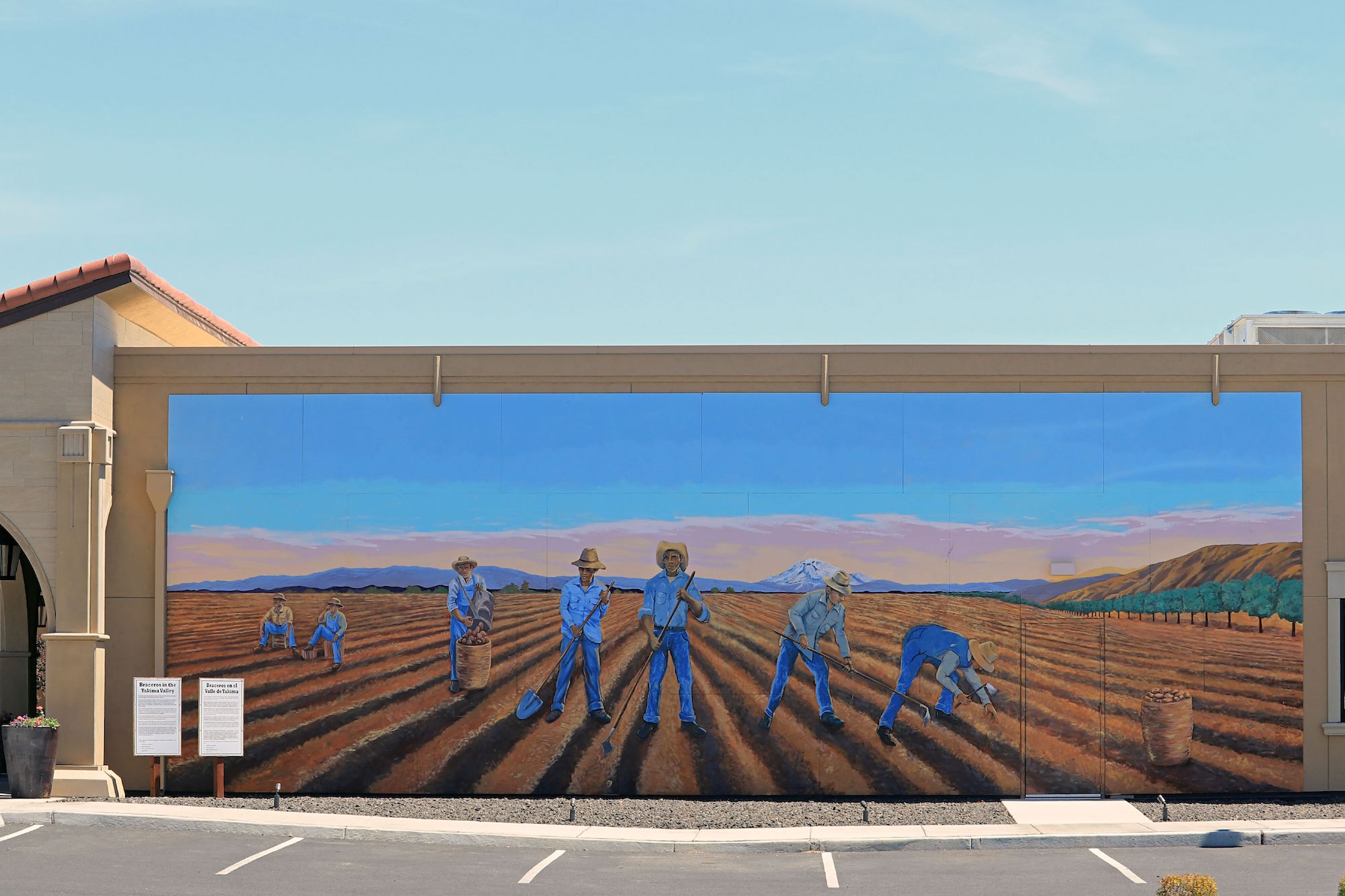 The State of the U.S. Latino Worker: It’s important to know your rights

2019 was one of the worst in more than 10 years for workplace safety, especially for Hispanic and Latino workers.

While data for the pandemic-riddled year that was 2020 isn’t available yet, 2019 was already a record bad year for workplace safety.

That year, the annual report, called the Census of Fatal Occupational Injuries, reported 5,333 employees to have died at work in the U.S. It equates to someone dying approximately every 99 minutes throughout the year.

While not far ahead of the death counts from years prior, Isabel DeOliveira, a regional compliance assistant specialist with OSHA, recently told AL DÍA that it is still the highest seen in at least a decade.

Not only that, but Hispanic and Latino workers make up 20% of all deaths in 2019. That percentage, she said, is much higher than in previous years and has a rising trend.

As to why they don’t use their rights, it comes down to a few factors.

DeOliveira said that the agency never asks for immigration information when individuals file complaints, but did mention how employers can and have threatened workers with ICE over the potential filing of complaints against their business.

Still, she implored workers to file them and exercise their rights.

Another reason many Latino or Hispanic workers don’t exercise their rights is that they come from countries where governmental agencies like a Department of Labor or Occupational Safety and Health Administration (OSHA) don’t exist.

It means their countries don’t have the workplace protections provided in the U.S.

Career resilience in the face of a potential recession
January 18th, 2023
8 in 10 Latino Domestic Workers concerned with Monkeypox exposure at work according to new survey
September 15th, 2022
Latinas at the front of the fight for fast food workers
September 11th, 2022

Those protections hold employers accountable to provide safe and healthy workplaces to all their employees according to the OSHA Act of 1970. This includes recognizing, identifying and informing employees of any chemical, mechanical, electrical or other occupational hazards depending on the industry and location in the U.S.

It also requires proper safety equipment to be administered when applicable. Amid COVID-19, this meant PPE in certain states.

In cases of death, no matter the cause, OSHA must be notified by the employer within eight hours of the occurrence. Inpatient hospitalizations also require reporting to the agency.

Complaints of unsafe work environments or unreported accidents have a six-month window to report. The number to call for complaints is 1-800-321-6742, and multiple languages (including Spanish) are available.

A 1977 clause added to the OSHA Act also protects employees against any cases of discrimination in the workplace.

Unlike other complaints of workplace safety, DeOliveira said discrimination claims must be submitted within 30 days of the instance of discrimination. It also has its own web page at whistleblowers.gov with its own complaint form.

While only the 2019 data is available, given Latinos vital role as essential workers amid 2020’s COVID-19 pandemic, it’s likely the numbers unfortunately rose again.

It makes it ever more important going forward for workers to know their rights.