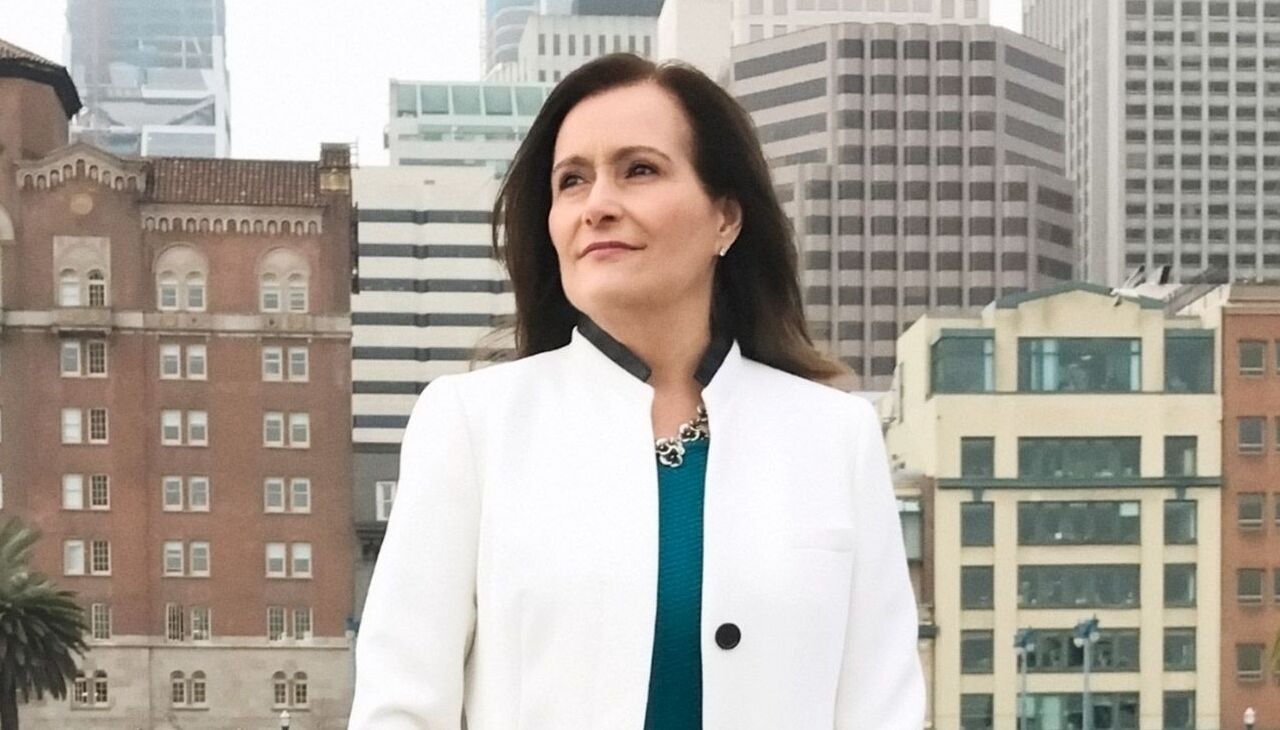 Williams came to the United States when she was five years old. Photo: Pinterest.

An incredible story of overcoming is what this woman of Cuban origin proudly carries with her every day.

Geisha Williams is a Cuban-born CEO who in 2017 became the first Latina executive director and CEO of a Fortune 500 company, and has also been recognized as one of the highest-ranking Latin business leaders. Today, she is a member of the Supervisory Board of Siemens Energy, as well as a member of the Board of Directors of Osmose Utility Services, Artera Services and the Bipartisan Policy Center.

According to her LinkedIn profile, Williams has more than three decades of experience in the energy industry, especially standing out for her time as CEO and president of PG&E Corp, parent company of the Pacific Gas & Electric Co.

“During her tenure at PG&E, the company became a leader in renewables integration, grid modernization and smart grid technologies. Under her leadership, the company delivered nearly 80% greenhouse gas free electricity to 16 million people in northern and central California, and the best electric reliability in company history. Her focus on safety culture and engaged employees led to (the company) best ever industrial safety performance. She also championed energy efficiency, digitization and an all company focus on customer experience,” her description highlights.

After the departure of Williams, the company faced a severe crisis and had to declare bankruptcy. Her work resulted in PG&E reaching the highest levels of customer satisfaction and being rated by national users as the nation's best electricity supplier.

Williams, who has a bachelor's degree in engineering from the University of Miami, also has an MBA from Southeastern University. Throughout her prolific career, she has occupied important executive positions, among which are as a member of the board of directors in firms such as PG&E Corporation, the Edison Electric Institute, and the Nuclear Energy Operations Institute. Additionally, she served as President of the Center for Energy Workforce Development and was a member of the Advisory Board of the Morgan Stanley Institute for Sustainable Investing.

A long way from Cuba

Following her appointment in 2017 as the first Latina CEO of a Fortune 500 company, the publication produced a profile highlighting Williams' family history and her difficult experience arriving in the United States from her native Cuba.

In 1967, when she was only five years old, Williams left the island in the company of her political dissident parents bound for St. Paul, Minnesota. Amid her difficulties adapting to another country and culture, she became the official translator for her family and was the one who held important conversations with lawyers, accountants and property owners.

Considered as a defender of renewable energy, Williams achieved an energy revolution after passing through PG&E. Thanks to her management, approximately 70% of this company's energy now comes free of greenhouse gases sources, including natural gas.

“After earning an engineering degree from the University of Miami and completing an extended stint at Florida Power & Light, she joined PG&E in 2007. There, she worked on upgrading the utility's power grid, propelling it towards clean energy and decided to dismantle the last nuclear plant in California,” as highlighted in the profile.

Currently, Williams is the President of the Board of Osmose Utility Services, a company that describes itself on its website as “the market leading provider of critical inspection, mobile contact voltage testing, maintenance and restoration services for utility services of electrical transmission, distribution, and telecommunications in the United States, Canada, Europe, Australia, and New Zealand.”