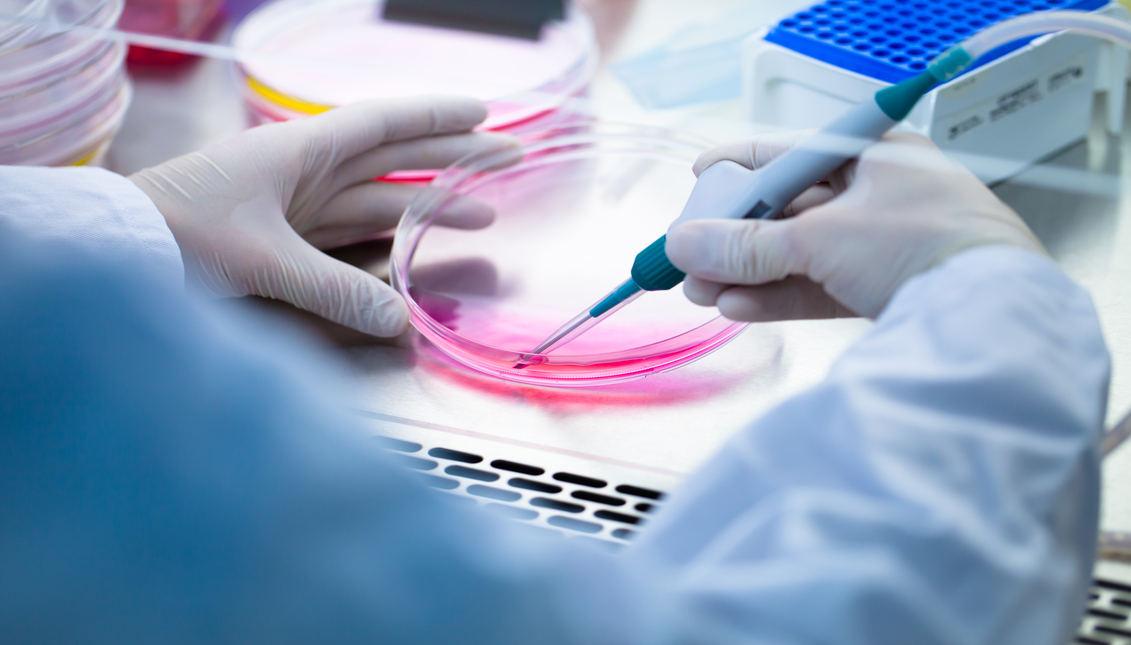 She is responsible for many advances in tissue culture technology. Photo: Depositphotos.

Who is Kamal Ranadive? A Google Doodle tribute

Ranadive is responsible for several studies on the prevention and treatment of cancer today.

One hundred and four years ago, on Nov. 8, 1917, Kamal Ranadive, a world-renowned biologist known for her research to treat cancer, was born in India.

Ranadive, to whom the Google Doodle paid tribute on Nov. 8, studied Botany and Zoology at Fergusson College, where she received a Bachelor of Science with honors in 1934 and then a Master's degree from the Pune School of Agriculture. She was always considered an extraordinary student.

Upon her return to India, after having studied in the United States, Ranadive became a fierce activist to seek a more equitable society where women were involved in science, founding the Association of Indian Women Scientists. In addition, she began her very useful and innovative research on cancer, creating the first tissue culture research laboratory at the Cancer Research Center of India (ICRC) in the 1960s, in Mumbai (then Bombay).

Cactus Cancer Society, closing the gap of care for patients
September 2nd, 2022
Attune Ensemble, the app for the well-being of cancer patients, now available in Spanish
June 13th, 2022
A new hope for cancer care in vulnerable communities
May 13th, 2022

In the same city, Ranadive worked as a researcher at the Tata Memorial Hospital, and later obtained a postdoctoral fellowship that would lead her to work in the laboratory of the Johns Hopkins University in collaboration with George Gey, famous for his innovation of the line HeLa cell.

A visionary in tissue culture

Back in India, the biologist returned to the ICRC to serve as Senior Research Officer, where her participation was instrumental in the development of the Experimental Biology Laboratory and the Tissue Culture Laboratory. Then, between 1966 and 1970, she was appointed as Acting Director of the scientific research center, where she had developed tissue culture media and reagents in the early 1960s, as well as new research units in cell biology, immunology and carcinogenesis.

Ranadive led in large part, the road to the evolution of the leprosy vaccine as a result of her basic research on bacteria, as well as having found the link between cancer susceptibility, hormones and tumor viruses.

The Indian biologist, who in 1945 correlated breast cancer with genetics, as well as with maternity and histological structure, among other factors, is recognized for her collection of data related to the nutritional status of tribal children. Similarly, her effort to advise women from rural villages on health and medical care issues was recognized at the time with support from the government through the Association of Indian Women.