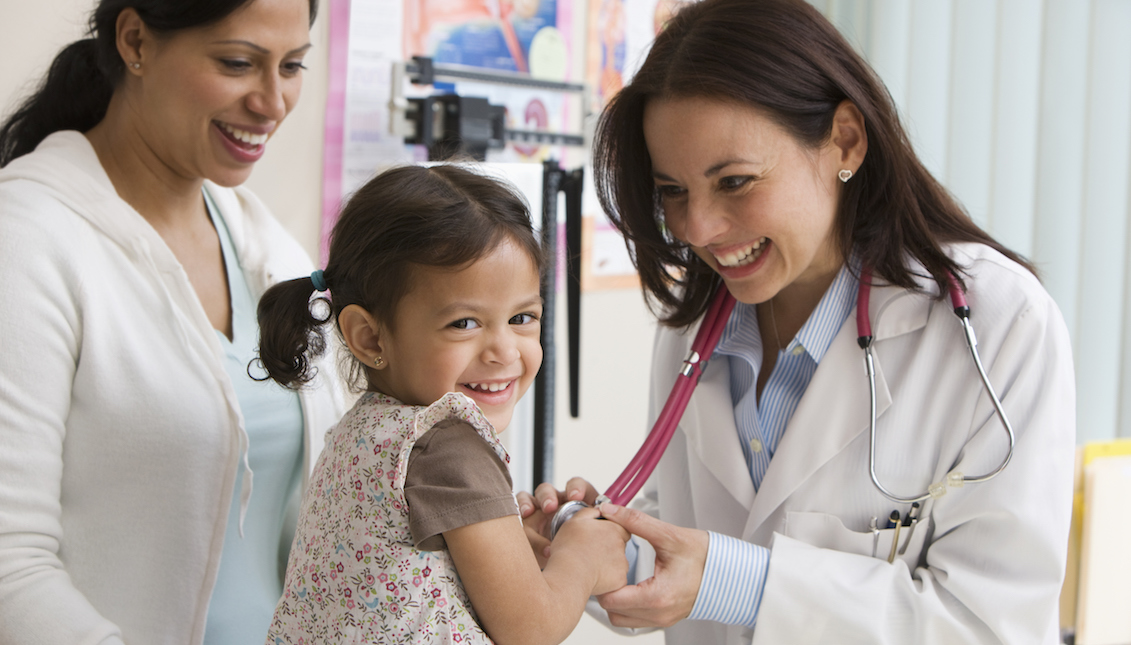 We Latinos get sick just like any other community in the world. Photo: Getty

Among stereotypes and political campaigns, the health of Latinos remains widely misunderstood. The truth is that we are different, but we get sick exactly like…

In 1981, I had to go to a private hospital in New Orleans with my father to treat him for a hemorrhagic stroke. We came from Venezuela and, by that time, we did not have the technological resources for such a complex surgery back in our country.

I still remember with bitterness how, because we  came from Latin America, we were transferred to an “isolation” area with all the rigorous prevention measures for a possible “infectious disease.” It was a stroke, in a 51-year-old man, an obese, hypertensive  smoker who came from Venezuela and, therefore, was first considered an “infectious patient.”

I thought this was a thing of the past until Donald Trump began his campaign for the presidency in 2015.

"The largest suppliers of heroin, cocaine and other illicit drugs are Mexican cartels that arrange to have Mexican immigrants trying to cross the borders and smuggle in the drugs. The Border Patrol knows this," Trump wrote in a three-page statement for the Business Insider. "Likewise, tremendous infectious disease is pouring across the border. The United States has become a dumping ground for Mexico and, in fact, for many other parts of the world."

We often find ourselves in the position of explaining to others that being Latino doesn’t imply carrying more “rare diseases” - those that are "cooked" in the exotic Amazonia rainforest or in the paradisiacal beaches of the Caribbean.

In  February 2019, a study from Pan American Health Organization showed that Latinos – from Patagonia to Alaska - get sick just like the rest of the world,  and here’s why.

First and foremost, it’s accurate to say that race, the environment, socioeconomic conditions, and education influence the way Latinos get sick. But human beings travel the path of evolution as a whole, Latinos included.

So what makes us sick?

The Latino population in the U.S. makes us the largest minority in the country, with around 56.6 million people (17.6%) and whose most common ailments are cardiovascular (5%,) cancer (4%,) accidents due to external causes, strokes, diabetes, and arterial hypertension (20%), according to the U.S. Department of Health and Human Services.

The common risk factors for all these diseases are obesity, poor eating habits, and lifestyle.

While the first five causes of death in the Hispanic community in the U.S. are: cancer, cardiovascular disease, accidents and injuries from external causes, and strokes - in that order - the non-Hispanic population suffers the same:

The conclusion is pretty obvious: Latinos get sick and die like any human being of the 21st century.

What are the risks?

Obesity is a common denominator in the diseases that affect Latinos the most - in addition to bad eating habits that usually have something to do with our accelerated daily life in the struggle to survive and to improve our families’ situation.

But one of our most important risk factors is poor access to health care services.

Most of the time, Latinos are exempt from preventive medical consultations and simply go to the emergency room for a symptom that usually indicates a disease is already present This is due to Latino’s poor access to highly expensive health services.

And when language is the biggest barrier well… the risks simply double.

Language is not only an instrumental limitation when confronting health personnel, but as a source of fear: many times we prefer to remain silent before being subjected to rejection for not being understood.

And to make matters worse, the migratory situation can also hold us back, especially when we feel persecuted by government policies.

The truth is, in the last 15 years, migratory movements throughout the Americas have increased by 36%, which brings clear consequences in the provision of health services for our communities, on both sides of the border.

But not everything is bleak

In fact, Latinos have protective factors inherent in our culture, including the practice of breastfeeding that favors not only the child's health but prevents multiple diseases in the mother such as breast and ovarian cancer.

In Latin America, vaccination has been in place for several decades, becoming an important disease prevention behavior. And the existence of Latino networks in the U.S. is an important resource that can function as broadcasters of educational information for health and that is part of that Latin American solidarity that characterizes us.

Finally remember two words of great importance in terms of health among Hispanics: Inform and Educate. Those are the two premises to promote health and disease prevention in our community.