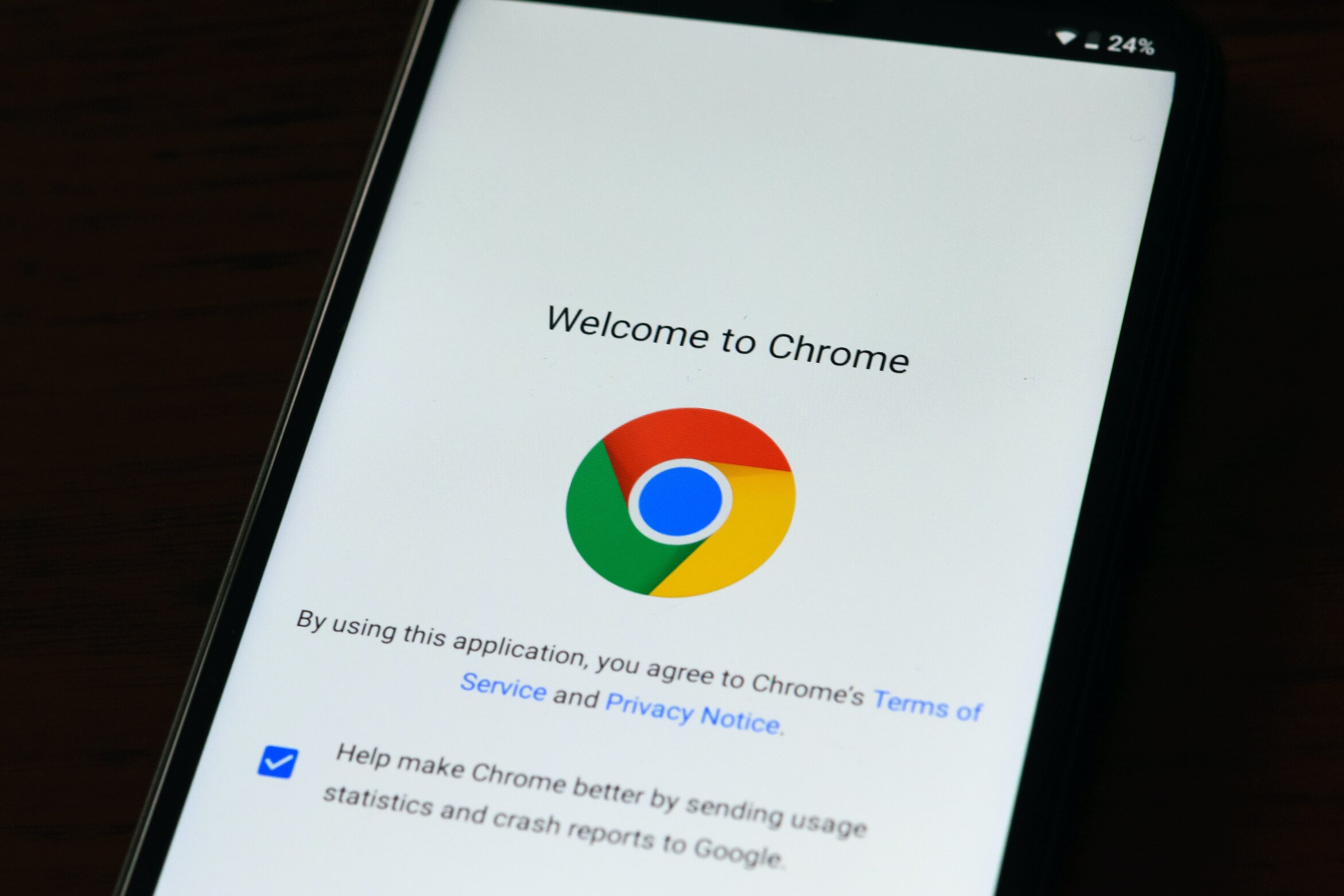 A new lawsuit against the tech giant claims deceptive practices to its use of location data has gone unchanged.

Google once again is under fire on Monday for its privacy settings and use of individual’s location data, as Washington, D.C. sues.

Attorney General Karl Racine filed the suit stating that the tech giant allegedly continues in “dark patterns” of misleading its users about location privacy and tracking.

Privacy concerns with Google have existed since 2014, where Racine says the company claims to allow consumers to disable location tracking, but they continue to collect and sell personal data for profit.

“In reality, consumers who use Google products like Gmail and the Google Search engine and hardware such as Pixel and Nexus smartphones, cannot prevent Google from collecting, storing, and profiting from their location,” Racine wrote.

Washington, D.C.’s lawsuit against Google references a 2018 investigation conducted by the Associated Press that found Google “recorded users movements even when they disabled tracking permission.”

José Castañeda, Google’s spokesperson, told Forbes that Racine’s suit uses “inaccurate claims and outdated assertions” that the company says have since changed in 2019.

In October 2020, Google was up against a lawsuit with several state attorney generals that claimed antitrust violations against the tech company, as Facebook was also being sued for its privacy practices.

Google already faces lawsuits announced by other states including Texas, Washington, and Indiana over privacy concerns, and may have dual court cases scheduled for 2022.