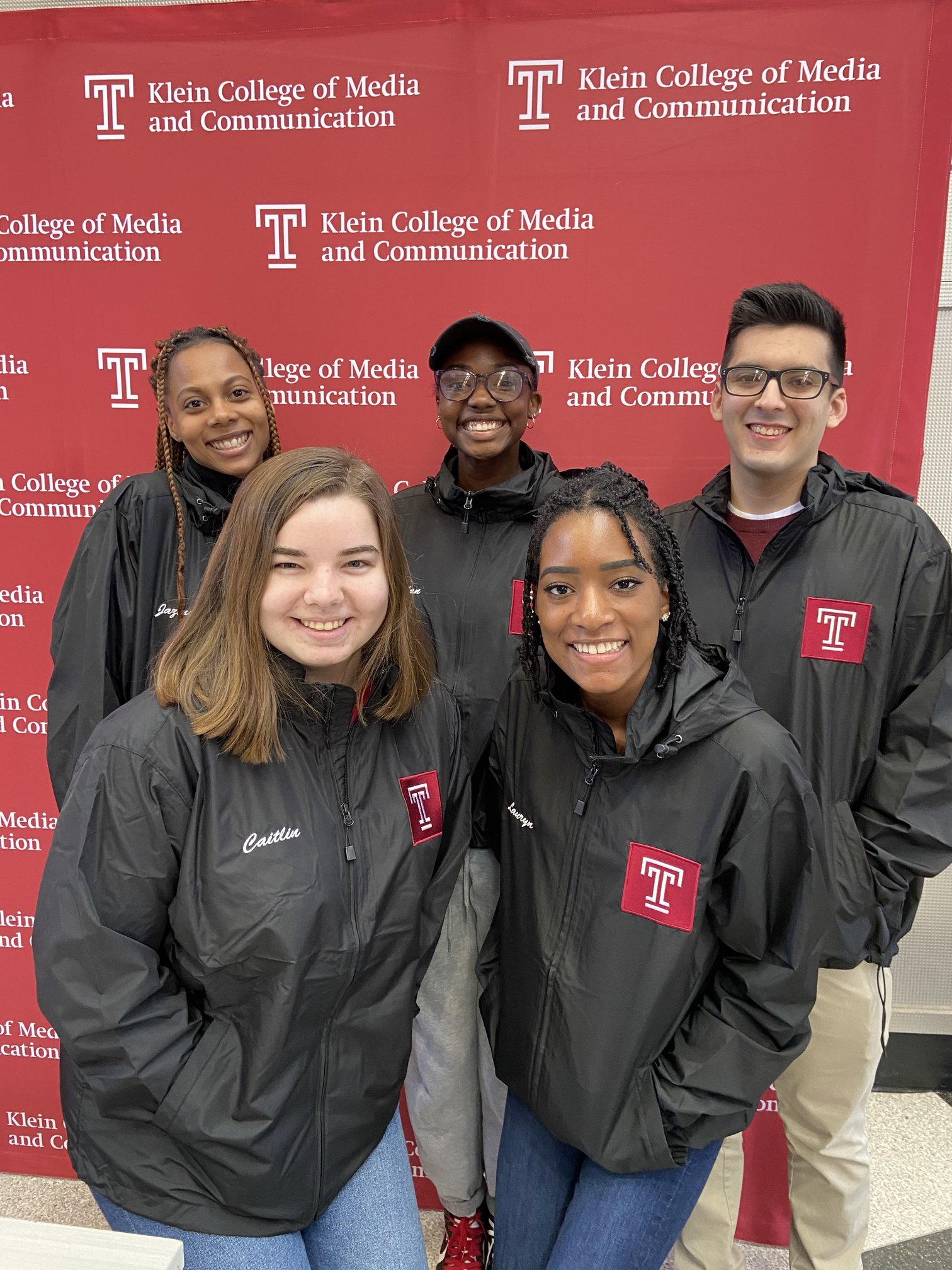 Through its first-ever “Census Action Day,” Temple is aiming to get as many individuals from the university and surrounding community to participate in the…

The first day many will be able to fill out the 2020 U.S. Census online is fast approaching.

Beginning on March 12, households all across the nation will begin receiving mail from the U.S. Census Bureau with detailed information on how to respond to the census either online, by phone or by mail.

Temple University is doing its part in leading the city in getting as many individuals from the university and the surrounding community to take part in the census, through its first-ever “Temple Census Action Day.”

A group of five Temple public relations students are mobilizing the Temple University community as part of a national competition designed to get college students and undercounted communities to participate in the upcoming census.

The effort is part of the annual Bateman Competition, the national competition of the Public Relations Student Society of America (PRSSA). Each year, the PRSSA engages colleges and universities nationwide to create their best public relations campaign with a common theme. This year’s theme is the U.S. Census.

Temple is the only Philadelphia-based school in the competition this year.

“Since August, we've been working with the US Census to increase engagement on campus and in the community,” Caitlin Gemmi, 2020 TU Bateman Team Member, said in an email.

The Temple campaign is entitled, “#10Minutesfor10Years,” and focuses on taking 10 minutes to fill out the census, which would, in turn, affect the next 10 years in the area.

According to the U.S. Census Bureau, a single individual filling out their census has an economic impact of $2,000 for their community. In 2010, 34% of Philadelphia residents did not fill out their census, which resulted in an economic loss of $163 million to the area.

“Without the census, things would look very different,” Lauryn Edmondson, 2020 TU Bateman Team Member, said in a press release. “If the government doesn’t know the number of people living in an area, that area won’t receive as much funding, which will affect parks, schools, churches and more.”

On March 11-12, the Bateman Team will concentrate their efforts over a 24-hour push that includes an off-campus census fair focusing on the undercounted Latinx community at Esperanza College in North Philadelphia.

Last fall, the Bateman Team held a focus group with Esperanza, during which students shared how they don’t know much about the census because the information wasn’t accessible to them.

“We are bringing this event to them and bringing the census to them, so they can hear about it in a safe space,” said Gemmi.

Attendees at the event will also be able to fill out the census there if they so choose.