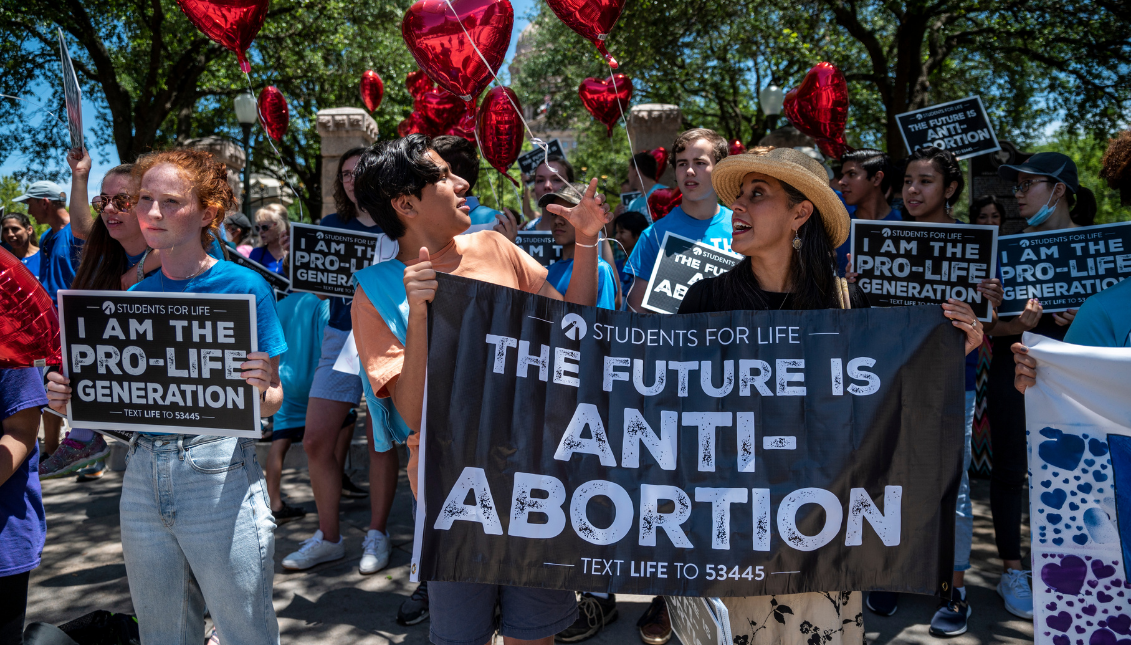 On Sept. 1, a policy that prohibits abortion once a fetal heartbeat can be detected became the law of the land in Texas.

On Wednesday afternoon, Sept. 1, a policy known as the 'heartbeat law' went into effect in Texas, prohibiting abortions from being performed if a fetal heartbeat can be detected, which occurs after around six weeks of gestation.
Voluntary ending of pregnancy is prohibited after that timeframe, except in medical emergencies. The law also does not include exceptions for cases of rape or incest.
The new restriction was enacted by Texas Governor Greg Abbott.
"A ban on abortion at six weeks is like a total ban on abortion, because many people don't even know they are pregnant that early," Nancy Cárdenas Peña, Texas director of the National Latina Institute for Reproductive Justice, told EFE.
The mostly conservative Texas Supreme Court failed to act on a timely request from abortion clinics and abortion rights activists to block the rule from going into effect.
The state's abortion clinics sent a brief to the Court saying the law "will immediately and catastrophically reduce access to abortion in Texas." According to their estimates, 85-90% of women undergoing abortions in the state are more than six weeks pregnant.
According to the brief, enactment of the law "will force many clinics to close and many women to travel to other states if they wish to terminate their pregnancies."
President Joe Biden said that "this extreme Texas law is a gross violation of the constitutional right established by 'Roe V. Wade,'" and assured that his Administration "will protect and defend that right."
Other states against abortion
Aside from Texas, other states with legislation similar to the 'heartbeat law' are Mississippi, Alabama, South Dakota and North Dakota.
What distinguishes the Texas law is the unusual way it is enforced. Instead of leaving the task to authorities, any citizen can sue any individual or entity that performs abortions, including the person who brings a woman to the clinic. Under the law, whoever files such a lawsuit and wins would receive at least $10.000.
Several abortion rights NGOs have announced they will appeal the new Texas law to the Supreme Court to stop its enforcement.
TAGS
Log in | Register
00:00 / 00:00
Ads destiny link