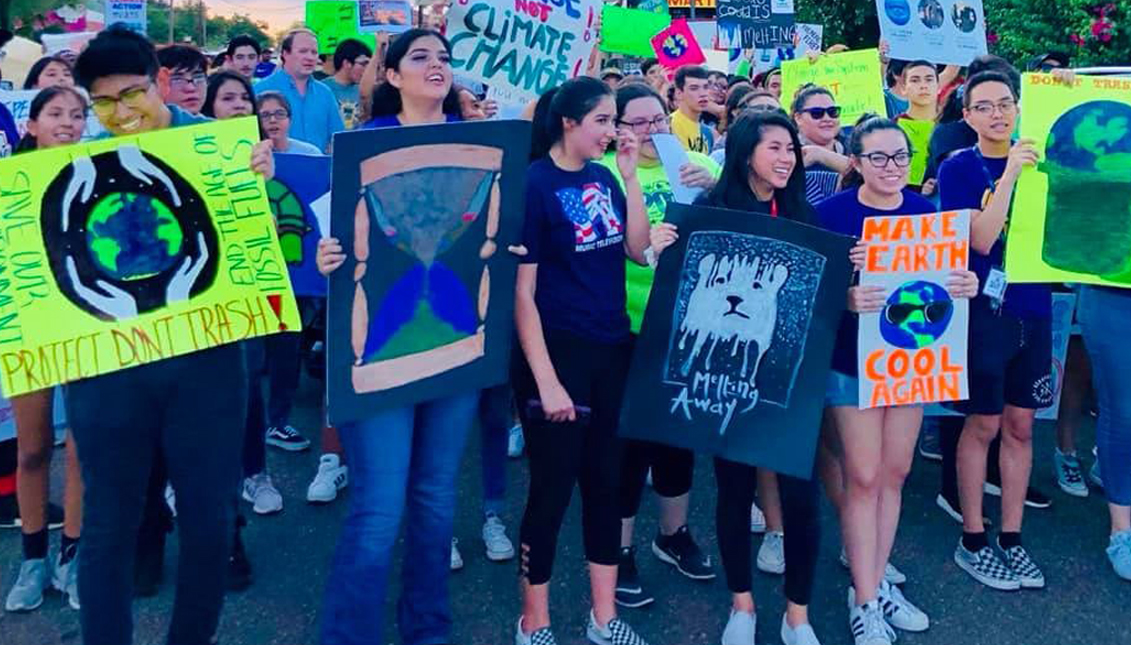 Their plan is to add more educational resources with the grant they received. Photo: Facebook.

The $75,000 grant from NALAC will help the Rio Grande International Study Center continue its work and provide a host of other resources.

The Rio Grande International Study Center (RGISC) has been awarded a $75,000 grant by the National Association of Latino Arts and Cultures (NALAC) in partnership with the Ford Foundation for their Reclaiming the Border project.

The group is one of 27 leaders and nonprofits to receive the award, making the total amount in grants reach $1.42 million.

María López De León, president and CEO of the National Association of Latino Arts and Cultures, said she is proud to see the amazing work and leadership of Latinos progress.

“We work to uplift the most marginalized voices within our communities because we know that art and culture is our most powerful conduit for transformative change,” said López De León.

The RGISC was originally founded in 1994 and has been dedicated to preserve the Rio Grande through advocacy, constant research, and education.

The organization has been highlighting the importance of a healthy watershed and a clean environment for quite some time. However, they have also been focusing on storytelling through art.

RGISC’s main focus right now is to create art that shows off their opposition to the construction of the U.S.-Mexico border wall.

Through an abundance of donations, they will now be able to focus on many things, including the migrant situation at the Southern border.

“It’s an incredibly impressive and distinguished grant we received partially because of our work on the border wall issue and our desire to share our truth and how safe this community is and counter the destructive narrative from the previous administration,” RISC Board President Melissa Cigarroa told Border Report.

In August 2020, RGISC collaborated with No Border Wall Coalition (NBWC), to create a mural in front of a Laredo courthouse that read: “Defund The Wall, Fund Our Future.”

The mural inspired an influx of residents to start protesting, which led to a similar mural painted early this year.

Specifically, the money received will go on to other future projects, including many community events such as hikes, clean-up events, and other resources that educate locals about the Rio Grande.

So far, NALAC has distributed money to 27 organizations throughout the South and Southwest states, including Arizona, Texas, and New Mexico.

Another grantee is Aliento, located in Gilbert, Arizona.

Aliento’s program is called, Cultiva, and co-creates spaces of healing for DACA and undocumented youth communities in Arizona through local partnerships with various schools in the state.

“Using their artistic and cultural practice strategically to advance justice, artists and culture-makers along the southern border will create works that reflect the dignity, resilience, and beauty inherent in border communities and our histories,” said López De León.