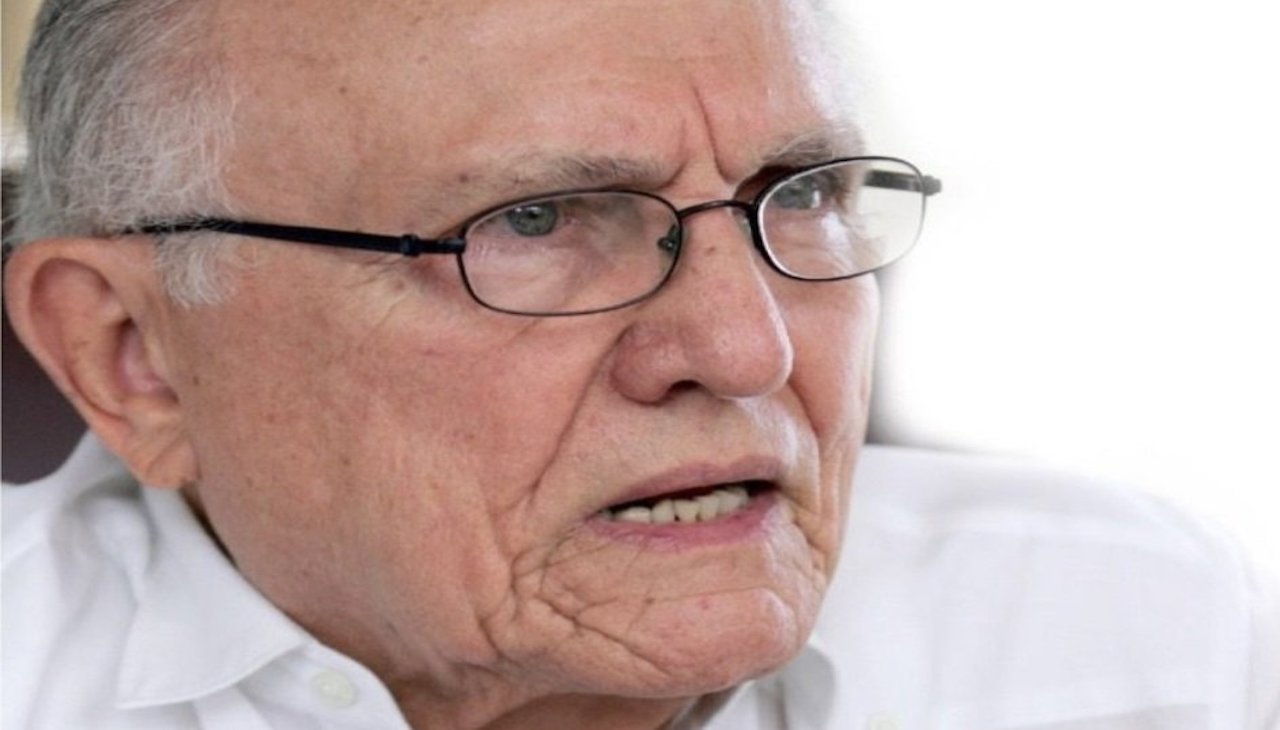 No matter the political differences present in and off Puerto Rico around its status, major figures on all sides of the debate could come together to honor a longtime voice in the independence movement, Noel Colón Martínez, who died on Friday, Oct. 7 at 94 years old.

One of the first was former Popular Democratic Party Governor Aníbal Acevedo Vilá, who called the political analyst and lawyer a “patriot, friend,” and “defender of the best causes.”

Colón Martínez was born in Moca on Oct. 20, 1927. In college, he studied at the University of Puerto Rico Rio Pedras, graduating from its law school in 1951.

Out of law school, Colón Martínez’s independence ideology was always present. Within 10 years, he had become a prominent, uncompromising figure in the independence movement and was the President of the Bar Association of Puerto Rico between 1964 and 1965.

In that time, he also tried his hand at politics first as part of the Popular Democratic Party, where he stood out as a future leader before leaving due to ideological differences, and then the Puerto Rico Independence Party (PIP).

As part of PIP, Colón Martínez was a governor candidate for the party in 1972. His association with the party ended after that unsuccessful bid.

From there, Colón Martínez built his figure over the coming decades as a political analyst and lawyer in favor of Puerto Rico’s self-determination and independence from the U.S.

"May Noel Colón Martínez rest in peace. To his family I wish strength and serenity in this difficult moment," he wrote.

"I regret the passing of Noel Colón Martínez. For six years I worked with him in the now defunct Súper Cadena Noticiosa. He deeply loved our people, with integrity, knowledge and always respectful. To all his family, strength in this moment of pain," Díaz Urbina wrote on Twitter.

“He dedicated his life advocating for the independence of Puerto Rico and for a fair process to decolonize the Island,” she wrote on Twitter.