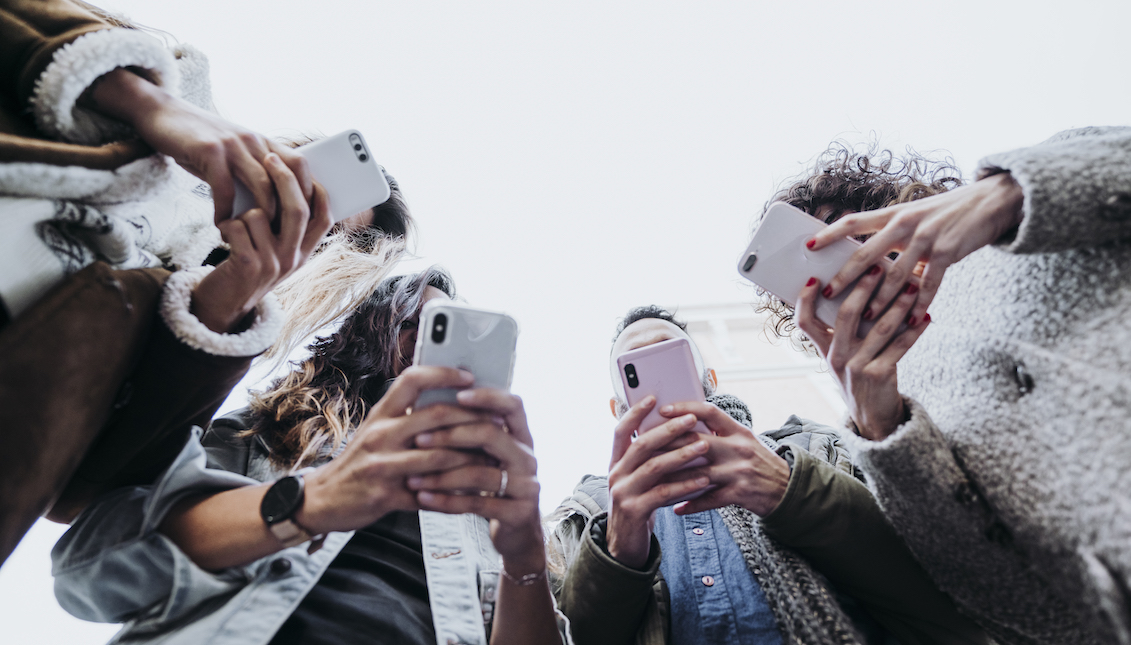 A new study found that smartphone use increases anxiety and depression in 25% of young people.

Today, mobile phones are getting more and more attention from their users, generating a change in the use and behavior of younger and future generations.

Approximately 25% of young people experience depression, anxiety, lack of sleep and a lot of stress due to the "problematic use of smartphones,” according to a new study published by BMC Psychiatry.

The research confirms that the use of smartphones by young people imitates forms of behavioral addiction, which could be detrimental to the mental health of users.

Actipulse, care for patients with Alzheimer's and depression at home
March 8th, 2022
'Each and Every Day' addresses suicide among U.S. youth
May 17th, 2021
Ramona: A story of perseverance in Kensington
October 18th, 2019

Young people between the ages of 17 and 19 suffer most frequently from "problematic use of smartphones," more than a dozen studies cited in the report, in which users claimed that social media networks were the most important part of their smartphone’s use.

Among the causes of this "problematic use" are loneliness and low self-esteem, as well as ways to take risks or avoid them, which are associated with poor use of cell phones, as well as users with little self-control, emotional instability, impulsivity or perfectionism.

Younger populations are the most vulnerable to developing psychopathological disorders and harmful behaviors, and mental health conditions established during childhood can degenerate into the mature life of the individual.

The research argues that assessment tools urgently need to be developed to prevent possible widespread and harmful effects on the mental health and well being of future generations.

BMC Psychiatry's final report used 41 of the 924 studies it analyzed, which included more than 40,000 people up to 25 years. The researchers used studies from 2011 to 2017 and without language restrictions.