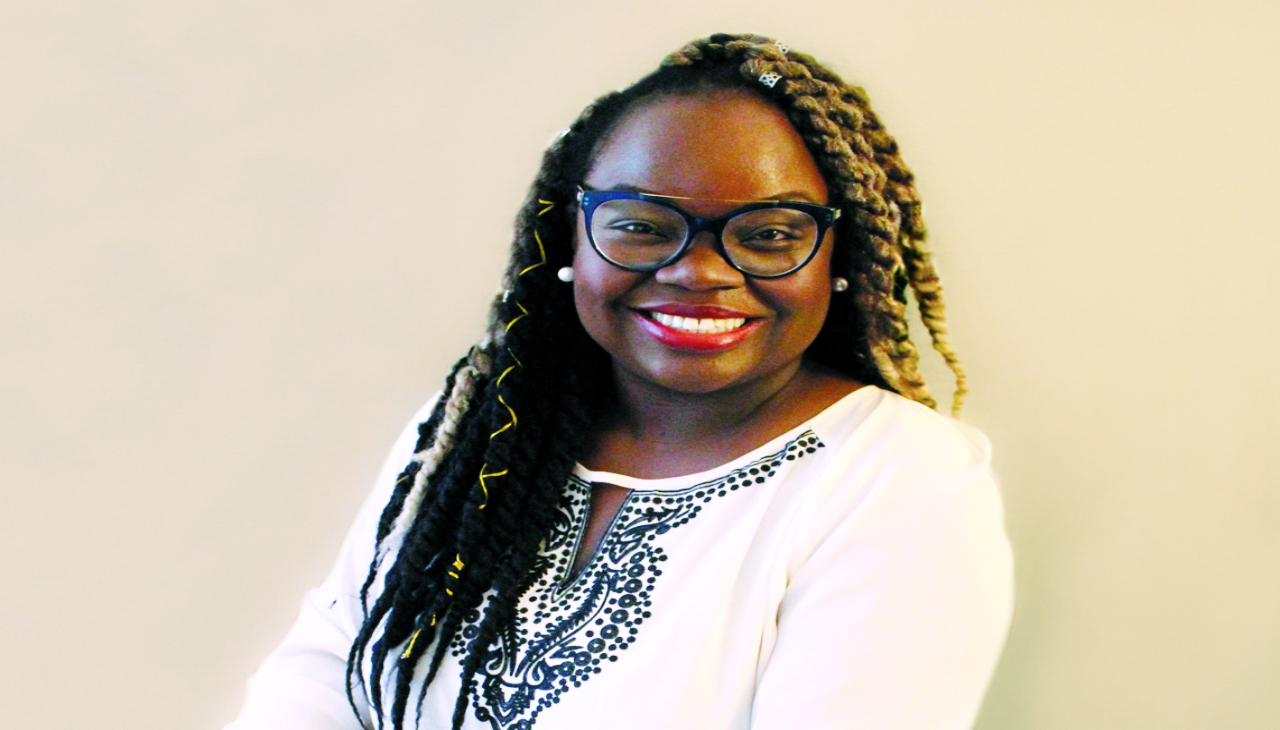 Dr. Tia Jackson-Truitt, a leading DEIA expert, will be tasked with building on the museum’s work in creating a more welcoming culture.

For the first time in its 135-year history, the Penn Museum has named an inaugural Chief Diversity Officer among its ranks.

Dr. Tia Jackson-Truitt was officially appointed into the role earlier this week, ending a nationwide search.

She has established herself as a leading expert in diversity, equity, inclusion and accessibility (DEIA) initiatives, and will bring that expertise to her latest role.

“Bringing Dr. Jackson-Truitt aboard is a major step in our rigorous efforts to create a museum that truly welcomes all,” said Dr. Christopher Woods, Williams Director of the Penn Museum and Avalon Professor in the Humanities at Penn’s School of Arts and Sciences in a press release.

With more than 11 years of progressive leadership roles at the Georgia Institute of Technology in Atlanta — the largest and most diverse STEM institution in the nation — she is well-positioned to deepen relationship-building, enhance new strategic partnerships, and continue cultivating an inclusive workplace culture at the Penn Museum.

She most recently served as the inaugural Director of Diversity and Inclusion, Education and Training at the Georgia Institute of Technology, where she provided over 60 sessions for 2,000 faculty, staff and students on topics such as, “Creating and Inclusive Campus Culture,” “Implicit Bias,” and “Best practices for equitable searches, hiring and promotions.”

Prior to that, she implemented and expanded a number of recruitment and retention programs for diverse students in her role as Associate Director of the Center for Engineering Education and Diversity. She also previously served as the Principal Empowerment Officer of the GRIOT Employee Resource Group, where she provided community building and professional development programs for African American staff and their allies.

All of her previous roles have helped prepare her for her upcoming role with the Penn Museum.

“Penn is a national leader in diversity and inclusion, and that reputation will only be strengthened by a Chief Diversity Officer working in collaboration with neighboring communities, as well as other DEIA leaders across campus,” said Dr. Jackson-Truitt in a statement.

“My life’s work is guided by my favorite Nelson Mandela quote, ‘Education is the most powerful weapon you can use to change the world,’ and I believe education is the key to true cultural transformation,” she continued.

This latest role will also mark a return for the DEIA leader, as she is a 2003 alumna of the University of Pennsylvania School of Social Policy & Practice, where she earned a master’s degree in social work. Before her work in academia, she worked with adolescents in Philadelphia, in community mental health in Delaware, and as a forensic social worker in Atlanta

“As a proud Penn alumna, much of my knowledge, awareness, and duty to action was shaped during my time on campus as a graduate student in the School of Social Policy & Practice,” Dr. Jackson-Truitt noted.

As a Graduate Assistant in the W.E.B. DuBois College House, she became an award-winning activist and campus leader.

Dr. Jackson-Truitt will officially begin her new role with the Penn Museum on Monday, May 9.