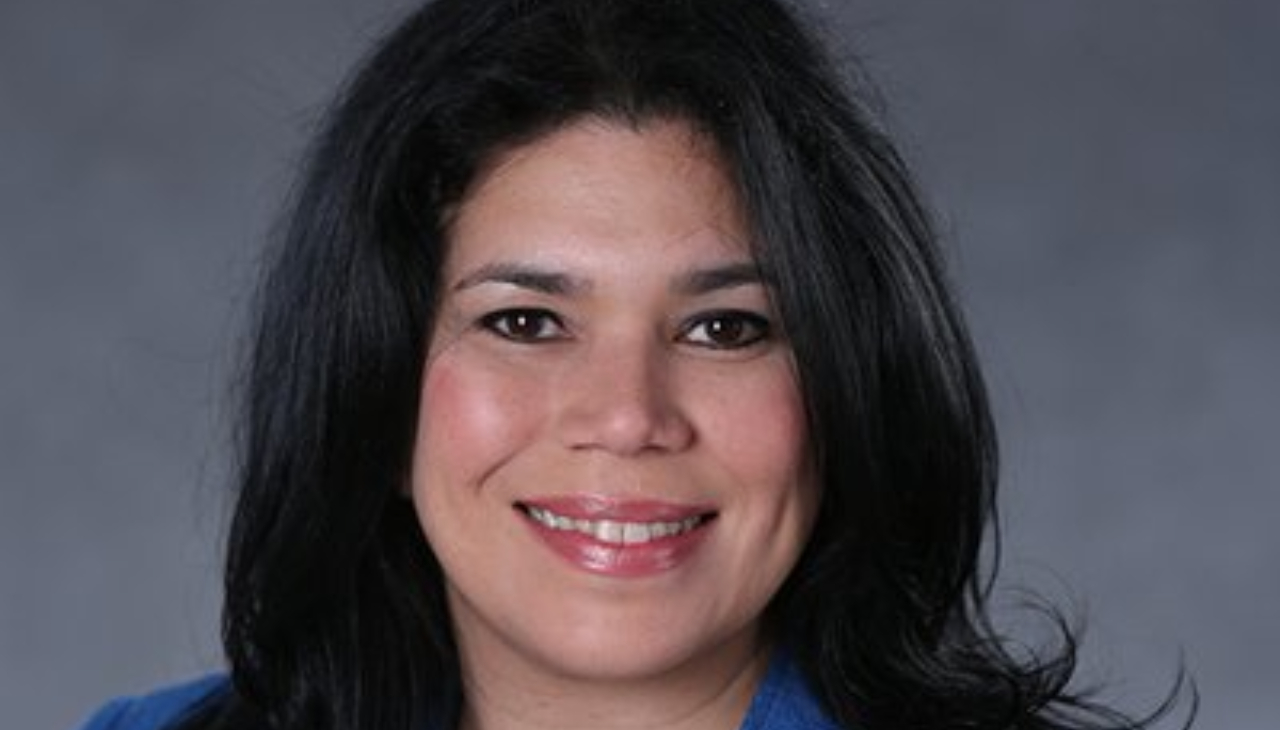 The dedicated public servant and proponent of education was elected during the Annual Conference in June.

NALEO is a non-profit, non-partisan membership institution. It is devoted to ensuring that the nation's thousand Latino elected and appointed officials are effective advocates for the communities they serve. It also aims for its targets such as immigration, voting rights, the Census and election administration.

Upon her election, Dr. Navarro said she is honored to lead NALEO. She understands what the Latino community is facing today and wants to create generations of public service leaders.

"As Latino leaders, we are fully aware of the diversity of the American experience and the shared immigrant heritage that defines our nation," she said.

Before being elected President of NALEO, Dr. Navarro served as the NALEO Board of Directors vice president. Over the past seven years, she has also served as a Miami-Dade County School Board Member.

Dr. Navarro is a Cuban-born yet Miami resident for 35-plus years and her years of education are in the years she has resided in Miami. Dr. Navarro, like her daughter, are both past students of the Miami-Dade County Public Schools. Never leaving Florida, Dr. Navarro pursued her post-secondary education with a degree in Political Science from Florida International University, the same school her daughter is currently attending. Much later, Dr. Navarro graduated from the Catholic University of New Spain with a Doctor of Humane Letters degree in 2019.

Dr. Navarro's professional career commenced in 1995, starting at the Florida State Senate and the Florida House of Representatives. There, she filled the positions of legislative assistant to several members of the Florida Legislature, including the Chair of the House Appropriations Committee, between 2000 and 2002. After this, she returned to Miami-Dade County Public Schools as an administrative assistant to the School Board Chair. In 2005, she was promoted to the School District's Office of Governmental Affairs and Land Use Policy. In 2007, she went to work for Miami-Dade County as a legislative assistant to the Chairman of the Board of County Commissioners before returning to work at Miami-Dade County Public Schools in 2010. That same year, the Mayor of Miami-Dade County appointed her to serve on the Miami-Dade County United Way Leadership Cabinet Committee. In 2014, she was also appointed by the United States Senator Marco Rubio to the Military Service Academy Nomination Board and was subsequently reappointed in 2015, 2016, 2017, 2018 and 2019.

In 2017, Dr. Navarro was appointed by the School Board Chair to represent the School Board of Miami-Dade County, Florida and also be the Second Vice President the same year. On Dec. 12, 2018, Dr. Navarro was appointed to serve on State of Florida Governor Ron DeSantis Transition Advisory Committee on Education and Workforce Development. The following year, she was appointed as the School Facilities Construction Committee Chair. Later in April of that same year, she was elected Vice-Chair of Miami-Dade County's Task Force on Census 2020, representing NALEO. Then June 2019, she was elected to serve as an officer of the NALEO Board in the position of Treasurer for the 2019-2020 term.

"I am delighted to see Ms. Navarro ascend to the leadership role of this critically important organization. Through faith, dedication, and hard work, she continues to achieve her dreams while propelling our community forward," said Javier Palomarez, President and CEO of the USHBC. "Ms. Navarro is the very embodiment of the American dream."

The NALEO Annual Conference brings together nearly a thousand Latino leaders and their supporters from across the country and the aisle to facilitate the meaningful exchange of ideas and foster solutions around the day's most pressing policy issues. This year's Annual Conference was the first to occur in person since 2019, before the pandemic's start.

Dr. Navarro has said that she is honored to lead NALEO. She understands what the latino community is facing today and wants to create generations of public service leaders. "As Latino leaders, we are fully aware of the diversity of the American experience and the shared immigrant heritage that defines our nation," said Dr. Navarro.