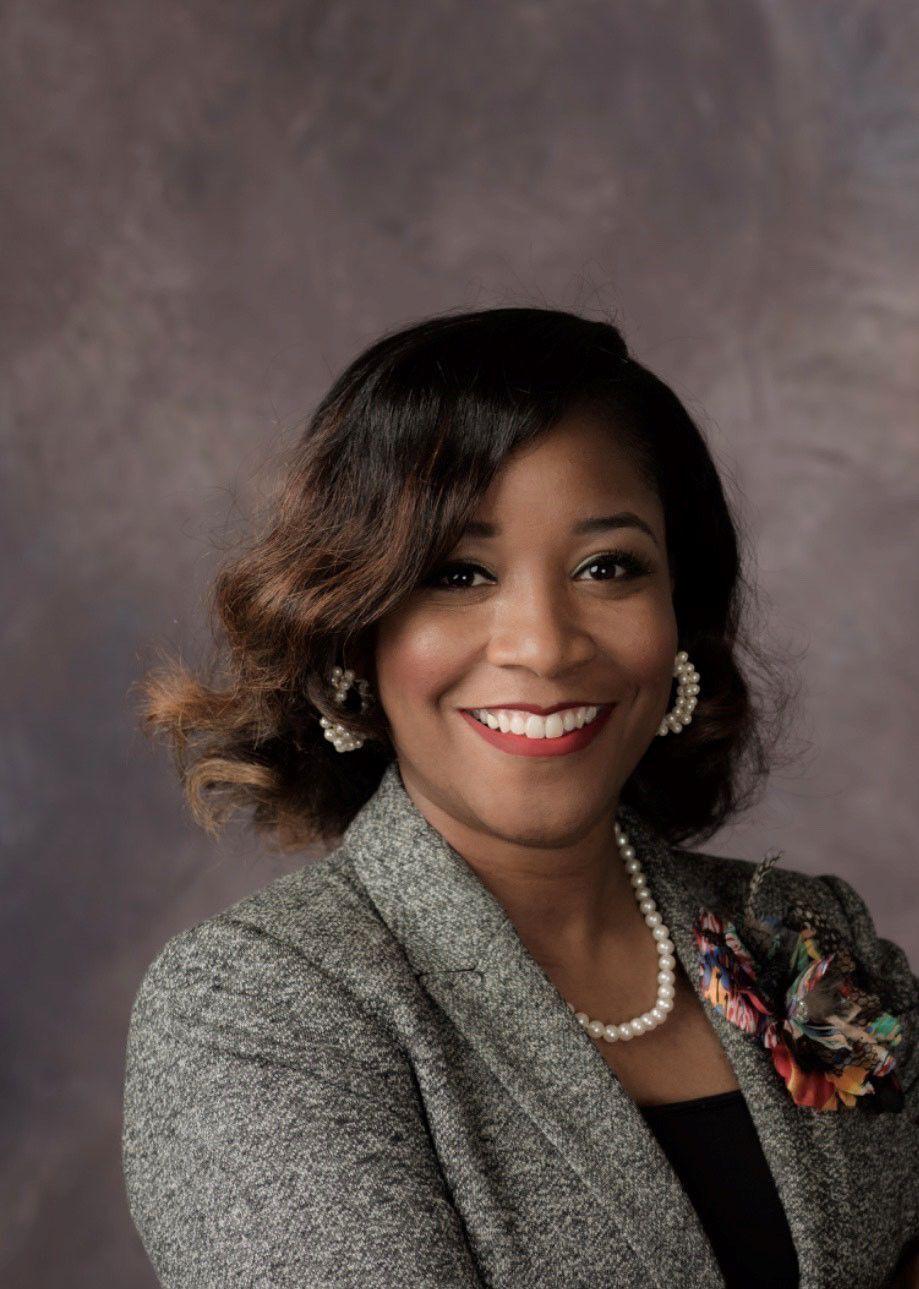 She officially started her new role as the new leader of the African American Museum of Philadelphia on Sept. 7, coming over from Cincinnati.

After a nearly year-long search, the African American Museum of Philadelphia (AAMP) has officially named Dr. Ashley Jordan as its new president & CEO.

The announcement comes 12 months after previous AAMP leader Patricia Wilson Aden stepped down from the position after more than eight years, to take on a new role as President & CEO of The Blues Foundation in Memphis.

“I am honored to serve as the next President and CEO of The African American Museum in Philadelphia,” said Dr. Ashley Jordan in a press release. “AAMP is a crown jewel in the region that I believe will transform into a world-class destination by focusing on education, engagement, and expansion.”

Founded in 1976 in celebration of the nation’s 200-year bicentennial, AAMP is the first institution funded and built by a major municipality with the purpose to preserve, interpret and exhibit the heritage of African Americans. Since its founding, it has been a key platform for African American culture and communities.

Prior to her new role leading AAMP, Dr. Jordan was most recently the Senior Director of Development at the National Underground Railroad Freedom Center in Cincinnati, Ohio.

Other previous roles include serving as Executive Director of the Evansville African American Museum in Indiana, and curator positions for the National Underground Railroad Freedom Center and the National Afro-American Museum and Cultural Center in Wilberforce, Ohio.

In addition to her museum work, she also served as an adjunct professor at North Central State College in Mansfield, Ohio.

“We are thrilled to welcome Dr. Jordan to the Museum and the city of Philadelphia,” said Sabrina Brooks, chair of the board of directors for AAMP, in a statement. “Dr. Jordan’s well-rounded experience as a manager, curator, and professor of African American studies make her uniquely qualified to lead our esteemed institution and continue to position AAMP as a sought-out destination for our community and tourists.”

Dr. Jordan is a native of Ohio with a doctorate in United States History from Howard University, as well as a bachelor’s degree in history with a minor in political science from Kent State University.

AAMP is committed to telling the stories of African Americans in all permutations, including family life, the Civil Rights movement, arts and entertainment, sports, medicine, architecture, politics, religion, law, technology and more.