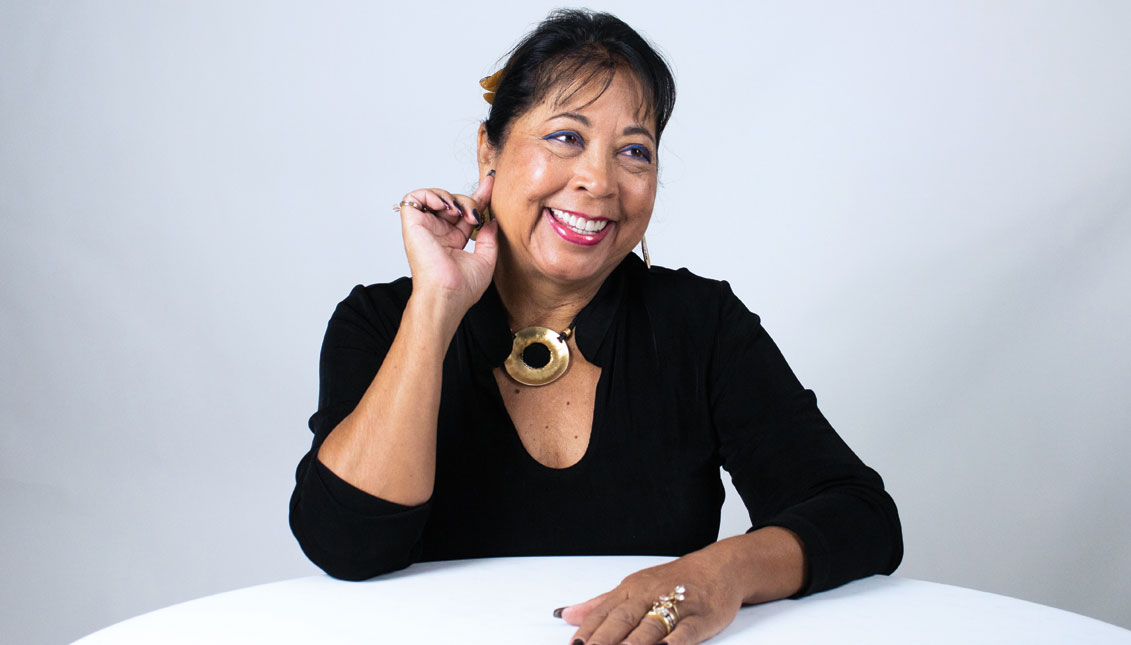 Maria Pajil Battle: Reshaping healthcare in Philadelphia and beyond

As a marketing leader in healthcare, Pajil Battle has sought to bridge the divide between medical professionals and communities through innovative programs…

“Everything is about relationships,” said Maria Pajil Battle. In this instance, she is talking about the healthcare business and how patients build their relationships with their doctors, but it is a philosophy that has guided her throughout her 35-year career in advocating for communities and pushing forward managed healthcare to better serve their patients.

In working with many large providers across the nation — most recently as president of AmeriHealth Caritas Partnership, a nonprofit group that promotes healthy communities — Pajil Battle has been able to ensure that programs and outreach were conducted in a way that also benefited the community and gave them a voice.

“When you start to develop your marketing strategies, you have to deal with the communities and the providers, and you have to understand the issues in the community that are going on around that,” she said, noting that her first job out of Wharton Business School working at Health Partners allowed her to work in North Philadelphia, including with the Latino community there.

Pajil Battle, a third generation Puerto Rican, said that her grandmother, Mary Rodriguez, one of the founders of the National Conference for Puerto Rican Women (NACOPRW), helped educate her in activism and inspire her to serve her community and others throughout her life.

Thanks to her grandmother, from an early age Pajil Battle was involved with NACOPRW, where she met many volunteers who served as her “mentors in activism, in advocacy, and in connectivity.”

By taking her background in activism and community organizing into the corporate world, Pajil Battle forged her own path to advocate for and ensure benefit to communities, demonstrating to corporations that the efforts they made to better educate and include diverse populations would be beneficial to the company as a whole.

The innovator took that spirit of care and reform, channeling it into creating an array of health programs to address diabetes, women’s health, faith-based support for healthy lifestyles, and more.

One of the programs Pajil Battle created was AmeriHealth Caritas’ Healthy Hoops program, which educates children and their families about asthma.

Pajil Battle recalled how she heard one parent speak about the impact of the program. Her child had been hospitalized 23 times for asthma attacks in the previous year, and since participating in the Healthy Hoops program had not had another hospital visit in a year.

In the midst of the numerous awards and honors Pajil Battle has received throughout her illustrious career, these are the stories and achievements that touch her the most.

“These programs have longevity, they are still going on even though I am retired now,” said Pajil Battle, who remains passionate about closing gaps in healthcare in her hometown.

“We’re a mecca of medical technology — and yet we have so many sick people,” she noted, citing the myriad of health institutions in Philadelphia. “You have to stop and wonder, ‘What is going on and what has not changed?’”

She noted education often needs to be improved for providers, who in turn could better educate their patients who at times have a “lack of trust in the providers, or they don’t know what questions to ask.”

When asked whether she faced challenges in her corporate career because of her identity as a Latina, Pajil Battle laughed knowingly. Though she feels that the corporate world is “better” now than it was before, with more people recognizing the “advantages of having a diverse organization,” she has experienced working in settings where that is not the case.

“You have to evaluate what the corporate culture is, because in some instances it’s great, and in other instances it’s back to the old boys’ society,” said Pajil Battle.

Ultimately, Pajil Battle said, “you have to bring them along or you just leave them behind.”

Pajil Battle said that mentors played a particularly important role for her and. She advised all young people entering corporate careers to find their own mentors and coaches who can help them learn and grow professionally.

The leader noted that throughout the stresses of her career, her family relationships have also helped her and given her support — including her 47-year marriage with her husband, Rudy Battle, and her relationship with her son, David Smith.

Though she retired three years ago, Pajil Battle is still making an impact in the city and throughout the region by doing consulting work and serving the community as a board member for various nonprofits, including Women Organized Against Rape (WOAR), Fox Chase Cancer Advisory Board, National Conference of Puerto Rican Women (NCPRW), Congreso,  and many others.