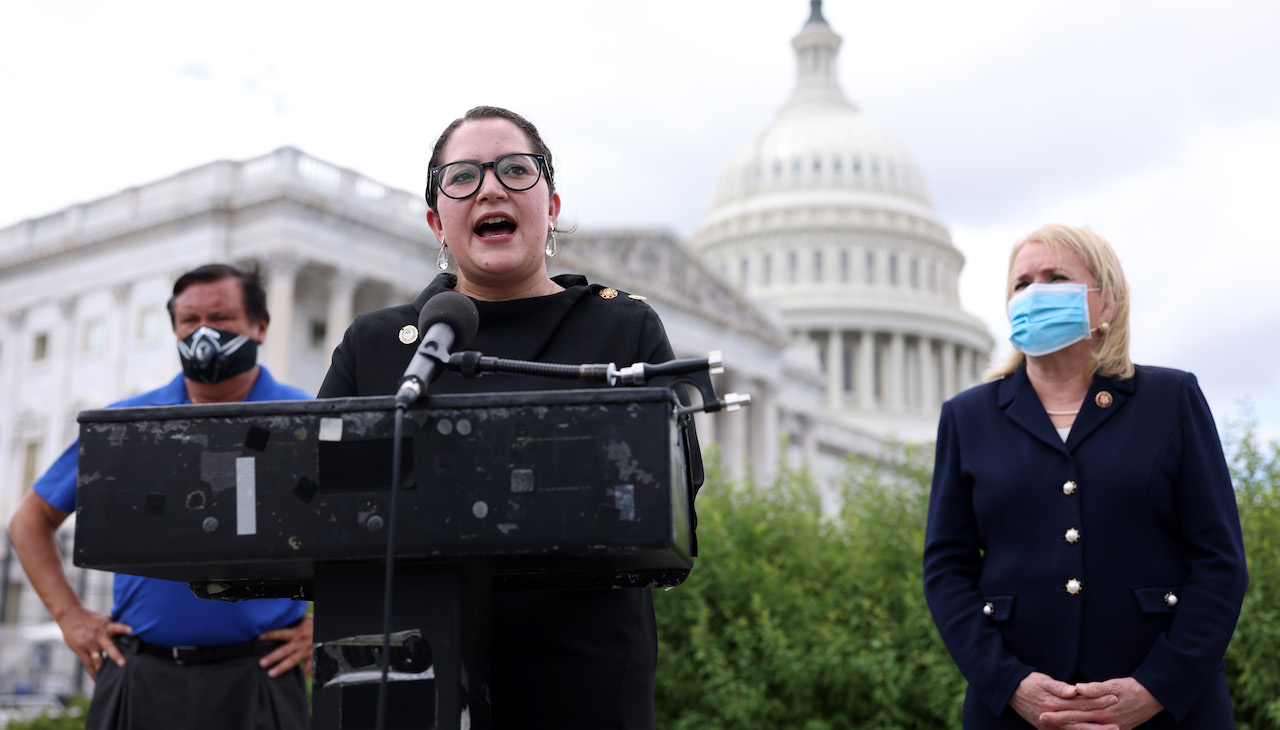 Sindy Benavides repped LULAC on a November call with Elon Musk at Twitter, she was fired on Oct. 22

She was on a call with Musk alongside several civil rights groups discussing curtailing misinformation and hate speech on Twitter ahead of the midterms.

On Tuesday, Nov. 1, new Twitter owner and billionaire founder of Tesla and SpaceX, Elon Musk, held a virtual call with several different civil rights groups for the purpose of reassuring them of their intentions to combat hate speech and misinformation on the platform ahead of the midterm elections, Nov. 8.

Musk’s recent $44 billion acquisition of the social media platform has had many worried about his intentions with the platform, as he has expressed his desire for the platform to be an open forum for free speech. Some of the groups on the call included the National Association for the Advancement of Colored People (NAACP), the Asian American Foundation, and Color of Change.

Also on the call was supposed to be a representative of the League of United Latin American Citizens (LULAC), but to everyone’s surprise and confusion, it was later revealed by LULAC that the supposed representative was actually a recently fired employee.

The organization said she was a “rogue” employee that met with Musk “unlawfully.”

A spokesman for LULAC, David Cruz, said the woman who joined the Zoom meeting claiming to be there on the organization's behalf was former CEO Sindy Benavides, who was fired on Oct. 22.

"She had no right to be there," Cruz said in a phone interview with NBC News.

Benavides still has the title of CEO of the organization in her Twitter bio as of Nov. 3.

LULAC announced Benavides termination in a press release last month and said this was the “start of a new era” for the organization.

Cruz followed up the phone interview with an email that read: "Her meeting with Mr. Musk was wholly unauthorized and breached our agreements and repeated notifications. Ms. Benavides is, in fact, a rogue, former respected leader who has decided to place herself above the organization that trusted her," Cruz said.

"She does not represent LULAC in any capacity before any audience, and any representations to that effect are false," he added.

Benavides has refuted this, but knowingly hopped on the call and even retweeted Musk after the call had ended.

Benavides spoke in a phone interview with Bloomberg News on Wednesday, Nov. 2 as if she was still part of LULAC.

“Even though we have internal governance issues happening, which will be sorted out in the court of law, my role will be to not be distracted by these issues and carry on the mission of the organization,” she said.

LULAC has faced leadership problems in recent weeks and as a result has splintered into two factions, with each side claiming they are the actual leaders of the organization. A majority of LULAC’s board voted to fire Benavides, while a splinter group of the organization voted to confirm her as one of their leaders, according to the Dallas Morning News.

As a result, the group missed out on a big chance to address the serious issues of misinformation and hate speech that has increased with the midterms less than a week away. In the time since, LULAC has been giving statements to different news outlets to make sure everyone knows Benavides is not a member of the organization.

Cruz also told Bloomberg News that Benavides “does not represent LULAC in any capacity before any audience. Her presence denied us having a voice and adding our perspective to this important debate at a critical time in our history.”

Besides that mess, the meeting with Musk also produced mixed results, as he was called out by some of the leaders on the call.

The co-CEO of Free Press, Jessica González, told NBC News she was "surprised" by how "genuine" Musk appeared in the call but still has her suspicions of the billionaire mogul.

"The thing is," she said, "I can’t totally trust his words because his actions have been extremely inconsistent."

On Wednesday, the President and Chief Executive Officers of the NAACP Derrick Johnson and Marc. H. Morial, and Founder and President Reverend Al Sharpton penned a letter to Musk over their concerns of the rise of hate speech since his acquisition.

“In flippantly declaring that, ‘the bird is freed,’ you might have unwittingly freed people to unleash the worst of human nature with communities of color and religious minorities bearing the greatest burden,” part of the letter read.

Musk acquired the company on Oct. 4 for $44 billion after a verbal and legal fight that lasted months.