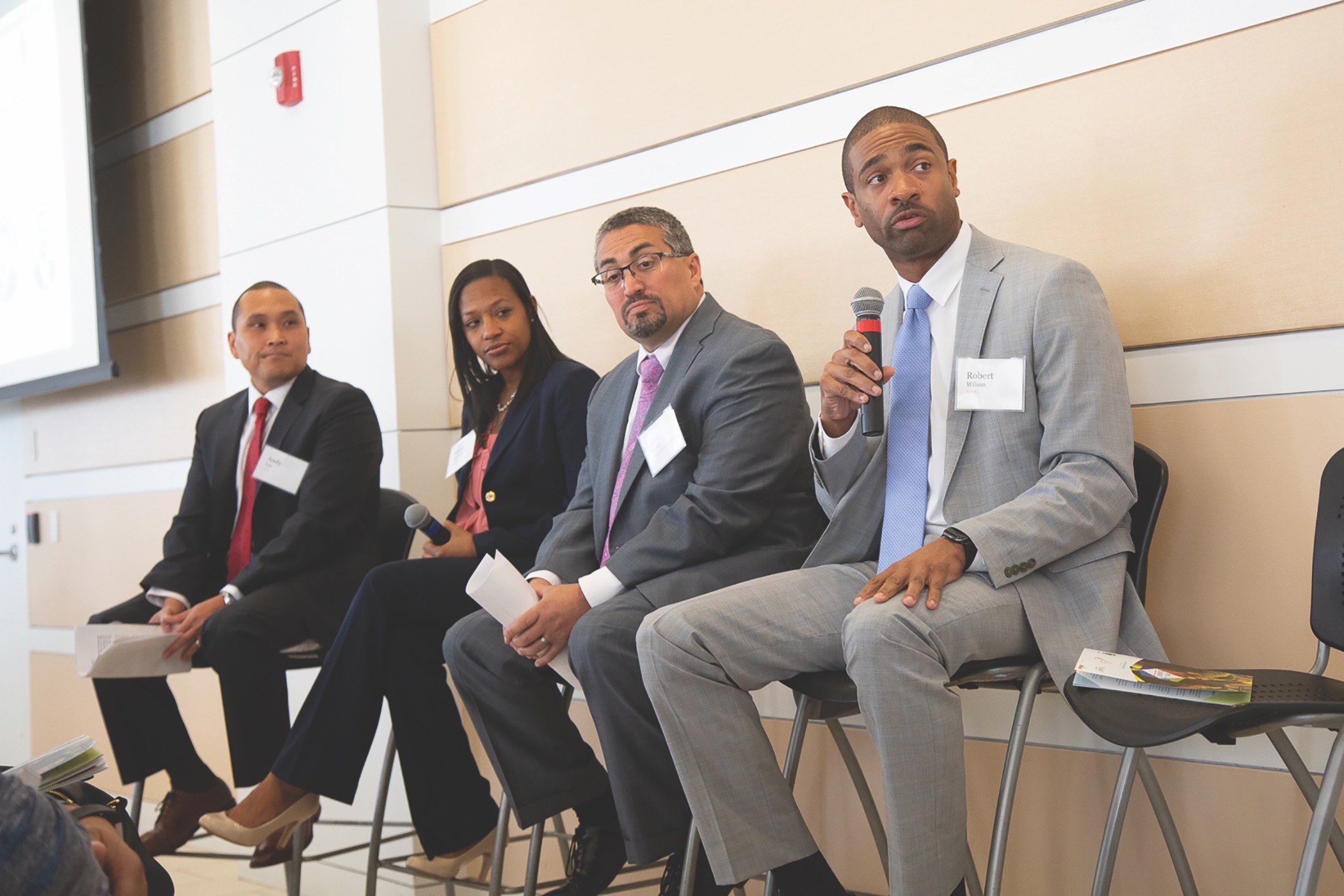 Take a look at the model practiced by the Association of Latino Professionals for America (ALPFA). It is worth imitating.

The recent summit of professionals hosted in the Public Library of Philadelphia is a good example of how Latino organizations should approach their public work.

Instead of doing an event exclusively for Latinos, as it they were yet another race, secluded and segregated in their own little world, the enlightened local board of the organization, led by Adria Córdova, reached outside their organization, established dialogue with others and chose to join forces with the National Association of Asian American Professionals (NAAAP), and also the National Association of Black Accountants (NABA).

Together, they ended having a larger event and enriched agenda that brought hundreds of people of the Free Library of Philadelphia— giving for a moment a glimpse of how the labor market is going to look like, not only in this city but also all across the rest of the country, in a future that is coming fast at all of us.

It was hard to distinguish who was Latino and who was not in that room.

White American, African American or Asian American looking? Didn’t matter:  All of a sudden the traditional racial lines blurred in the room

White American, African American or Asian American looking? Didn’t matter:  All of a sudden the traditional racial lines blurred in the room— just because a Latino organization was one of the hosts, but also the natural convener.

I had the opportunity to interview recently the national CEO of ALPFA, Damian Rivera, invited by our editorial staff for a cover story that is published in this issue of AL DÍA. Damian himself  looks more like a mix of Asian American with White American, although his cultural roots are traced back to the Caribbean.

Damian Rivera gave us a quick and solid answer when asked about how he approaches the interactions of other organizations:

“We’re not looking to fight each other for space [when] there’s more than enough opportunity for everybody.”

In a country increasingly diverse as the United States, the role of Latino organizations is clear.

Because we already mirror the diverse landscape of multiple races coexisting in the country, our natural role is to act as conveners, as ALPFA did in the 2019 ERG Summit in Philadelphia.