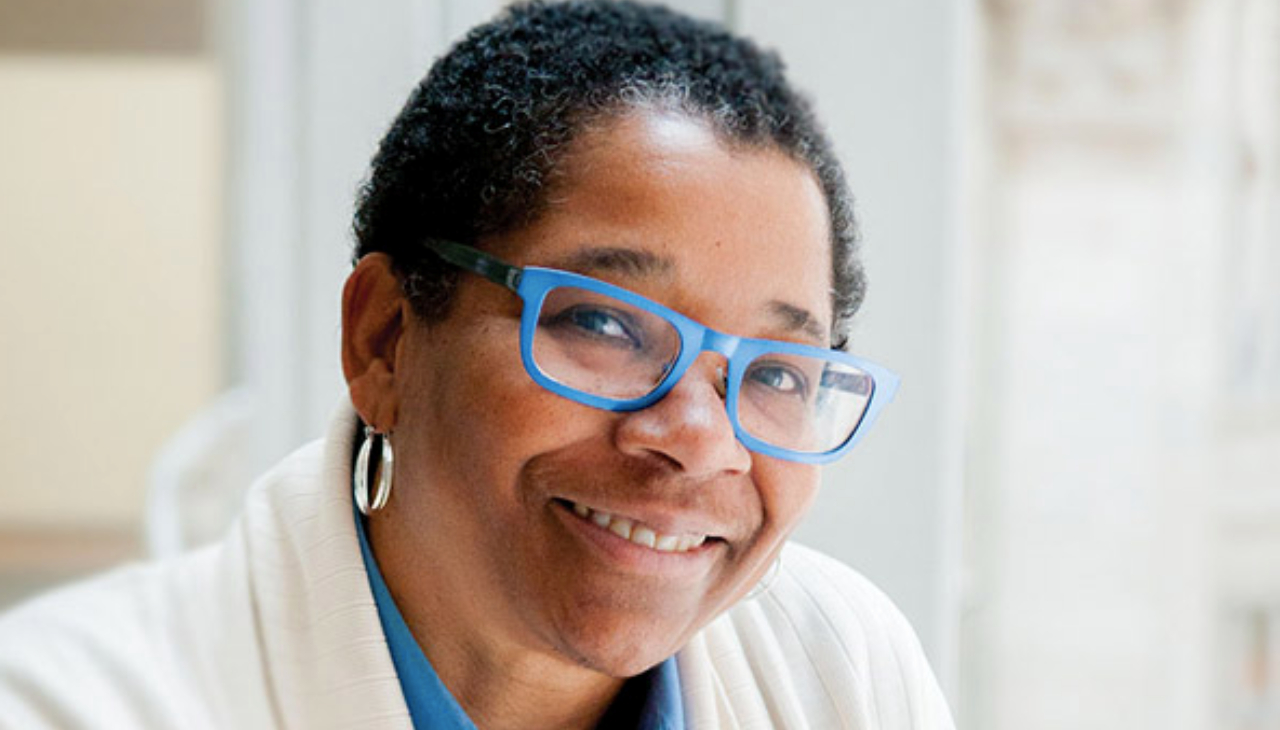 The experienced diversity, equity and inclusion exec will oversee the organization’s efforts to promote Philadelphia as an inclusive, welcoming destination.

After a nationwide search that has lasted several months, the Philadelphia Convention and Visitors Bureau (PHLCVB) has found its new executive director in Sheila Alexander-Reid.

With her decades of experience in leadership, diversity, equity and inclusion, Alexander-Reid is set to soon embark on her latest journey within this realm.

Having already built a reputation as a champion for marginalized communities, her role as executive director will see her oversee PHL Diversity’s efforts to promote Philadelphia as an inclusive and welcoming destination for meetings and conventions.

“I look forward to continuing my career of advocating for diversity, equity and inclusion and progress in the great city of Philadelphia by leading PHL Diversity,” said Alexander-Reid in a press release. “And I look forward to continuing to support the mission of the PHLCVB and PHL Diversity and cannot wait to work with its well-established board and close partners in the city and beyond.”

In the new role, Alexander-Reid will lead implementation and strategy to develop and synergize relationships with industry and government stakeholders across Philadelphia’s diverse community. She will also lead PHL Diversity with the goal of advancing opportunities for growth of local businesses as a result of increased event and visitation to the city.

Prior to this new role, Alexander-Reid most recently served as senior vice president of business development at BiasSync, a firm that helps organizations assess and manage unconscious bias in the workplace.

In 2015, she was appointed as executive director of the Mayor’s Office of Lesbian, Gay, Bisexual, Transgender and Questioning Affairs by Washington, D.C. Mayor Muriel Bowser.

In the role, she advised the Mayor on the implementation of discrimination protections and diversity and inclusion policies that supported D.C.’s LGBTQ residents, and was instrumental in the city’s successful fight for marriage equality.

Alexander-Reid often collaborated with Destination DC, a similar organization to PHLCVB, to attract diverse conventions to the area.

In a statement, PHLCVB President and CEO Gregg Caren noted the value of Alexander-Reid’s experience and how it will influence her new role.

“Sheila’s experience is at the key intersection of diversity, equity and inclusion, strategic planning and business development,” said Caren. “She has not only the professional expertise to lead the business division, but a strong background in DEI advocacy that will continue to ensure PHL Diversity’s efforts are always community focused.”

“She follows an impressive list of leaders who have held this position and I am confident she will continue that legacy,” said Snow.

Alexander-Reid is also a founder and entrepreneur, launching two agencies: Branding4Change, a boutique branding and training agency focused on DEI; and Women in the Life, a social justice nonprofit that creates safe spaces and social gatherings for lesbians of color.

The majority of her career — 32 years — was spent with the Washington City Paper, where she served as director of strategic engagement and development manager focusing on sales and marketing. She also hold a bachelor's degree in English from Spelman College, and diversity certificates from Cornell University and Stanford Graduate School of Business, as well as leadership training from Victory Institute.

Alexander-Reid will officially begin her tenure as PHLCVB’s new executive director on Sept. 7, 2022.