The bagel shop in West Philly opened in January 2020, just before COVID-19 shut everything down.

Everyone knows breakfast is the most important meal of the day.

That being said, it is also important to eat something that will get us in the right mood to get our day started.

At Bart’s Bagels, a pair of brothers, Kyle and Brett Frankel built off that concept and started serving their own homemade baked goods in the West Philadelphia area.

The brothers named their business as a homage to Brett’s childhood nickname: “Bart.”

Their journey to start their own bagel business wasn’t easy. It took some major research, and the pair traveled to Detroit and New York City, where their uncle lived to learn how to make bagels.

“Our uncle, who lives on the upper west side of New York would take us to this spot called H&H Bagels when we were growing up and that experience really opened our eyes,” Brett said in a recent interview with AL DÍA News.

After the learning curve, they opened Bart’s Bagels in January 2020.

“Customers started coming over from all over the place, from the suburbs, we are very grateful,” he said. 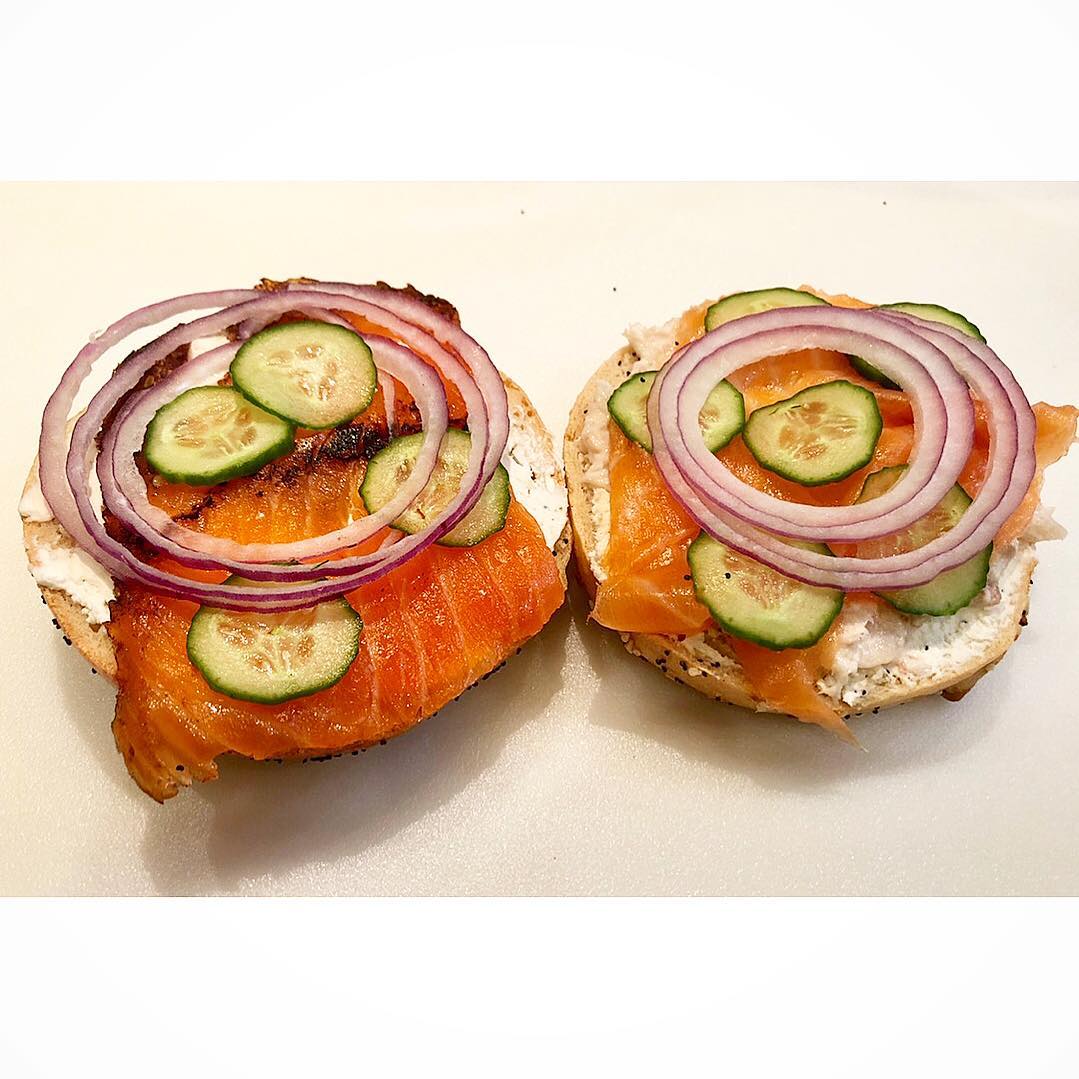 Although Brett and Kyle had to deal with the COVID-19 pandemic two months after they opened their shop, they dealt with it head-on and decided to open up a pick-up window to maintain social distancing.

“I think anyone who said they weren’t nervous about what was going on in the world wouldn’t know what they were talking about,” said Kyle.

Unfortunately, the brothers said they had to lay off some of their staff, paying them for two weeks until their unemployment kicked in.

Eventually, business started to pick up at the end of May with the help of delivery services.

The brothers also make their own corned beef, which can go on the bagels they bake fresh. They start off by boiling the beef and then brine it for hours, letting it cool, then slicing it the next day.

Another staple that Bart’s is their house-made pastrami that is usually served on a homemade, freshly baked bagel.

“We also sell specialty sandwiches like clubs, we have coffee too,” said Kyle. 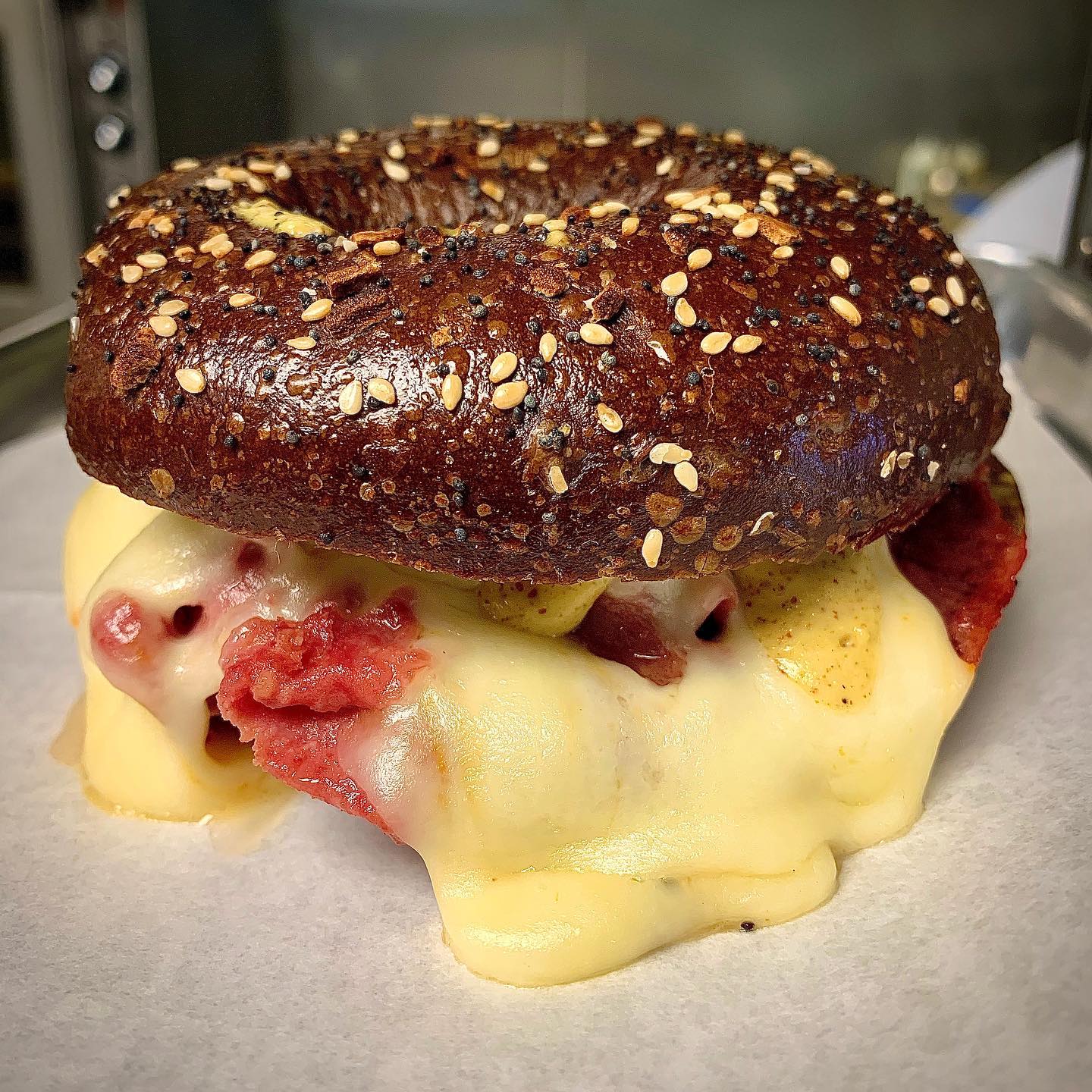 The bagel shop also provides its customers with a traditional New York-style sandwich, added with their own twist.

The Bala Cynwyd natives also stayed true to their bagel-making skills by using the old-school method of bagel-making.

They roll the dough by hand, kettle-boiled, slowly fermented leaving the freshly baked bagels with a beautiful dark crust, with the light and chewy texture inside.

“Everything is made with an extra bit of love and we put our time into everything that we make,” said Brett.

If you want to treat yourself to some homemade bagels be sure to check out their menu and take a trip to West Philly to visit their space on 3945 Lancaster Ave.